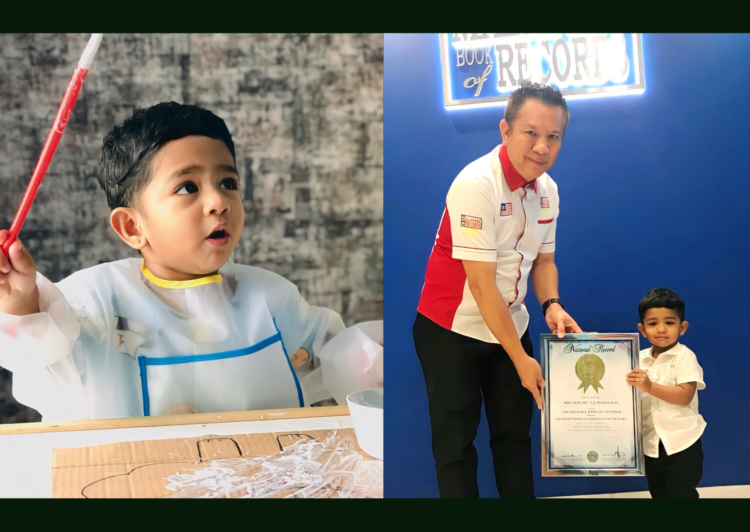 If we taught babies to talk as most skills are taught in school, they would memorize lists of sounds in a predetermined order and practice them alone in a closet.      ~ Linda Darling Hammond ~

According to a survey from Toddler Talk, the average number of words that an 18-month-old usually says is between 20 – 200 words. Defying the statement, one of our little boy has successfully spoken more than 500 words and even has his name written down in the history book. 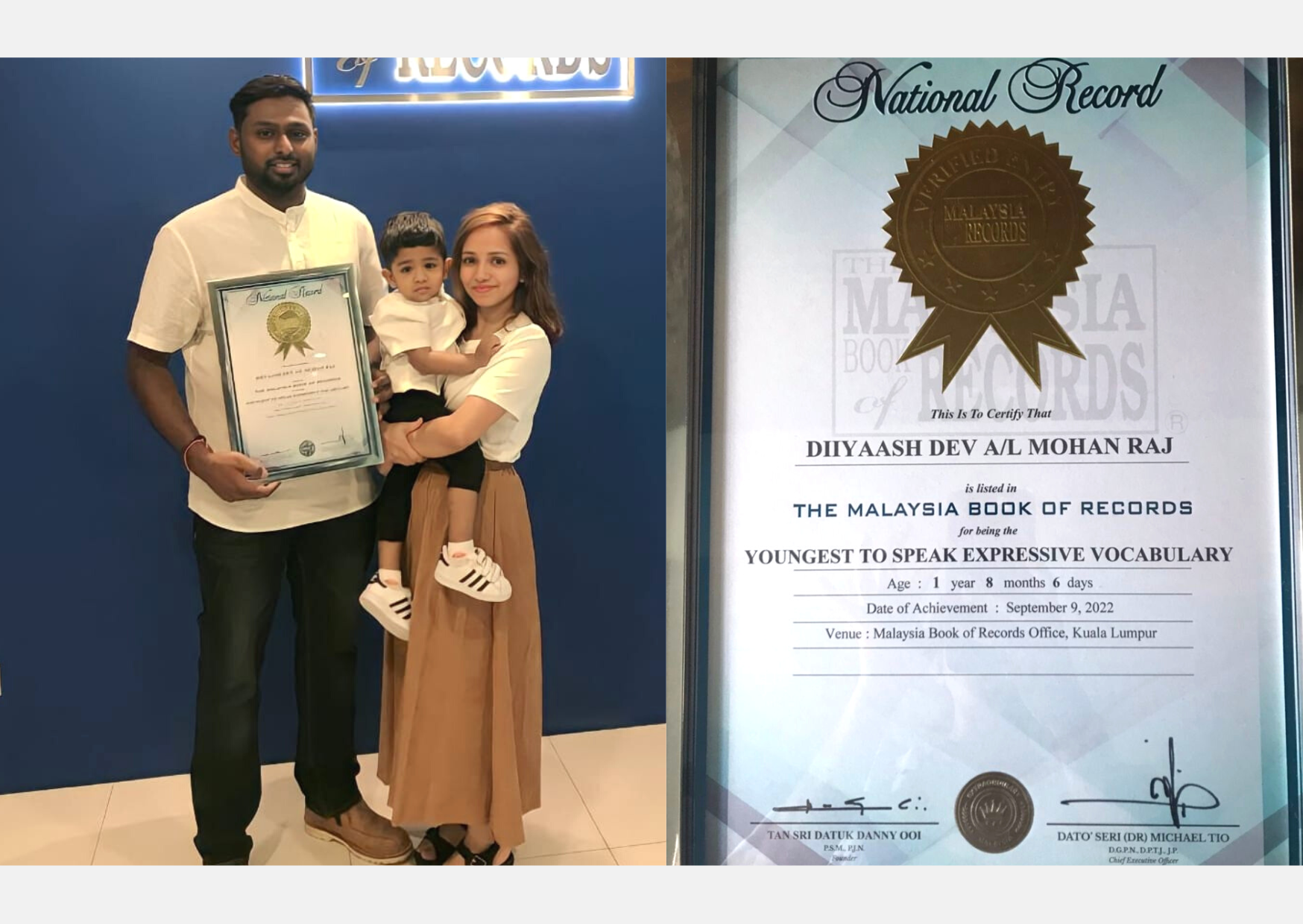 Diiyaash Dev, an 18-month-old toddler has been certified by the Malaysia Book Of Records as being the ‘Youngest To Speak Expressive Vocabulary’ which is more than 500 words at the age of 1 year 8 months 6 days. (Undoubtedly impressive)

Varnam Malaysia had the pleasure to catch up with Diiyaash’s 32-year-old parent, who shared about the little prodigy’s journey of being able to speak up a massive number of vocabularies.

“They said between 7 to 12 months, the baby will start to talk their first word. But surprisingly, at just 4 months Dev already started to utter ‘Mama’, ‘Dada’, and ‘Tata’. Around 11 months, he starts to identify the words such as vehicles and animals,” said Kanageswary, the mother of Dev.

“Since the day Dev was born, we already started talking to him by sharing with him our daily activities. For example, during the diaper change, I’ll show and tell him what I’m doing” said the former educator of an international preschool, who emphasises that this is the starting point that Dev has started to seize more words into his memory. 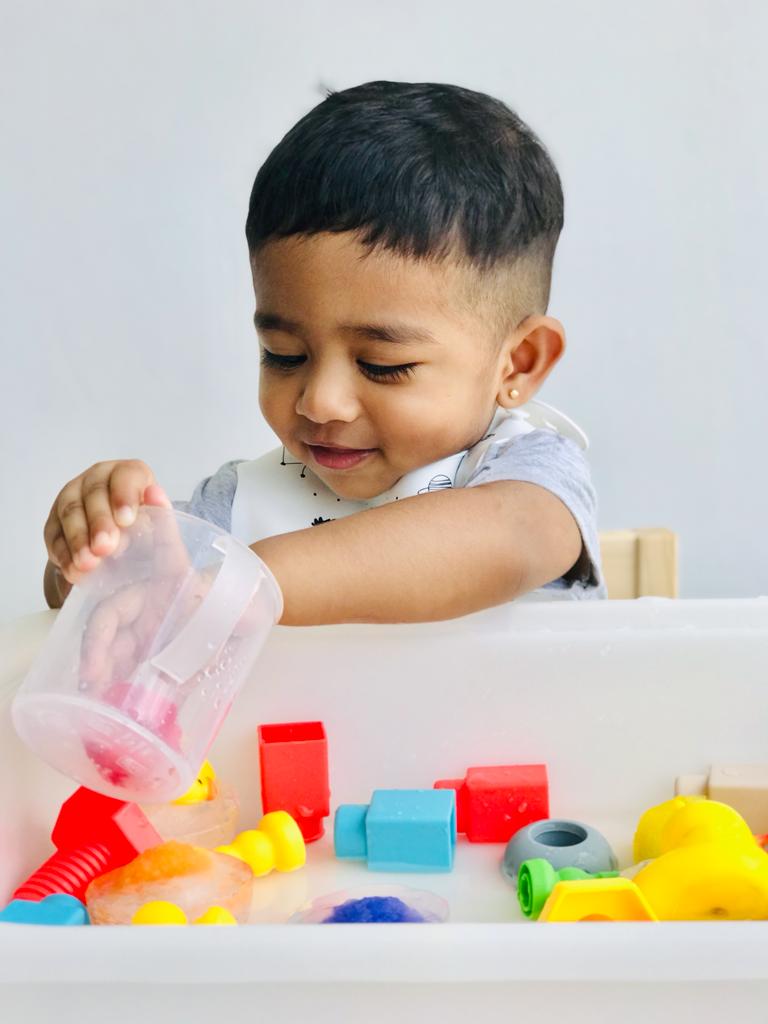 Kanageswary further explains that “During the monthly check-up of the baby, the doctor informed us that Dev possessed advanced language ability which we couldn’t believe at the moment. Soon, Dev reached the 14th month, we realised that he owns this incredible ability when he starts to speak sentences,” which left both of the parents baffled seeing their son’s super-fast improvement.

Upon discovering the kid’s keenness to learn new things, she and her husband, Mohan Raj Francis decided to shower him with more words by practising two-way communication. Furthermore, they taught him through flashcards, rhymes, and storytelling. With that, Dev promptly grasps more vocabulary day by day. 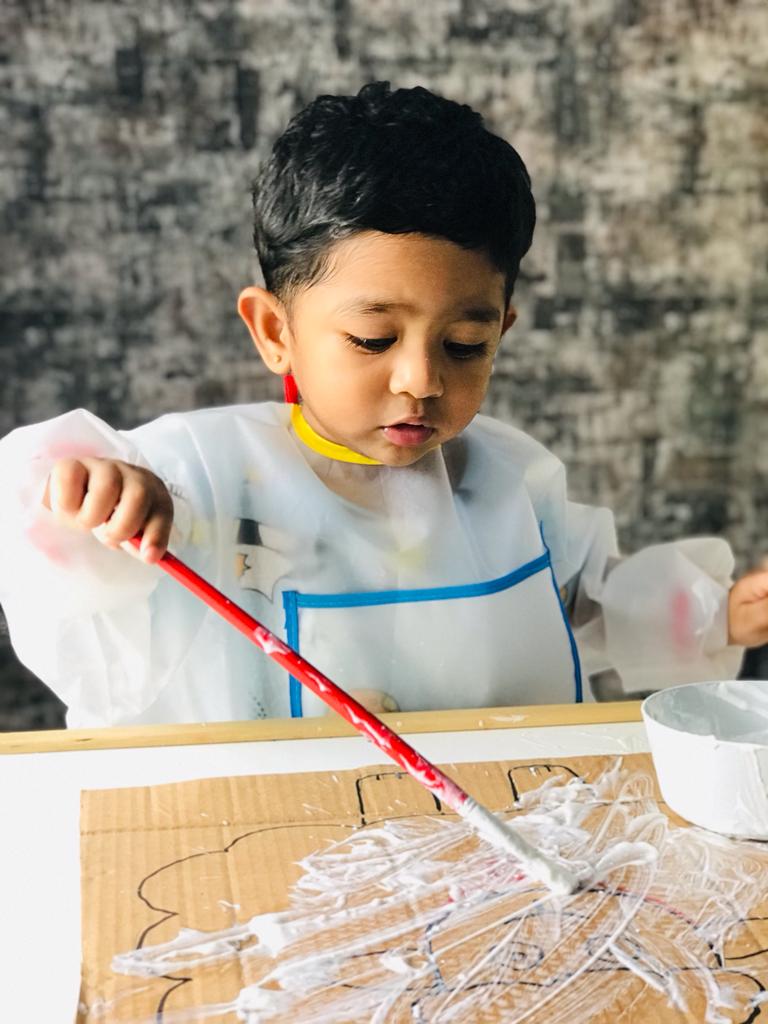 Being a first-time parent, Kanaga advises new parents and parents-to-be to daily communicate with their children. This is because children watch and learn things that their parents are doing.

“Even if you start talking to your kid at a young age and receive no response, don’t worry. They will eventually start responding as soon as they grow. Don’t give up and start practising verbal communication with your toddlers” the proud mother wrapped.

Congratulations and best wishes for your next adventure! Much love to you lil’one! 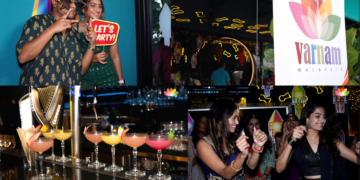