SK12: Simran Excited To Play ‘Villain’ In Sivakarthikeyan’s Next Film 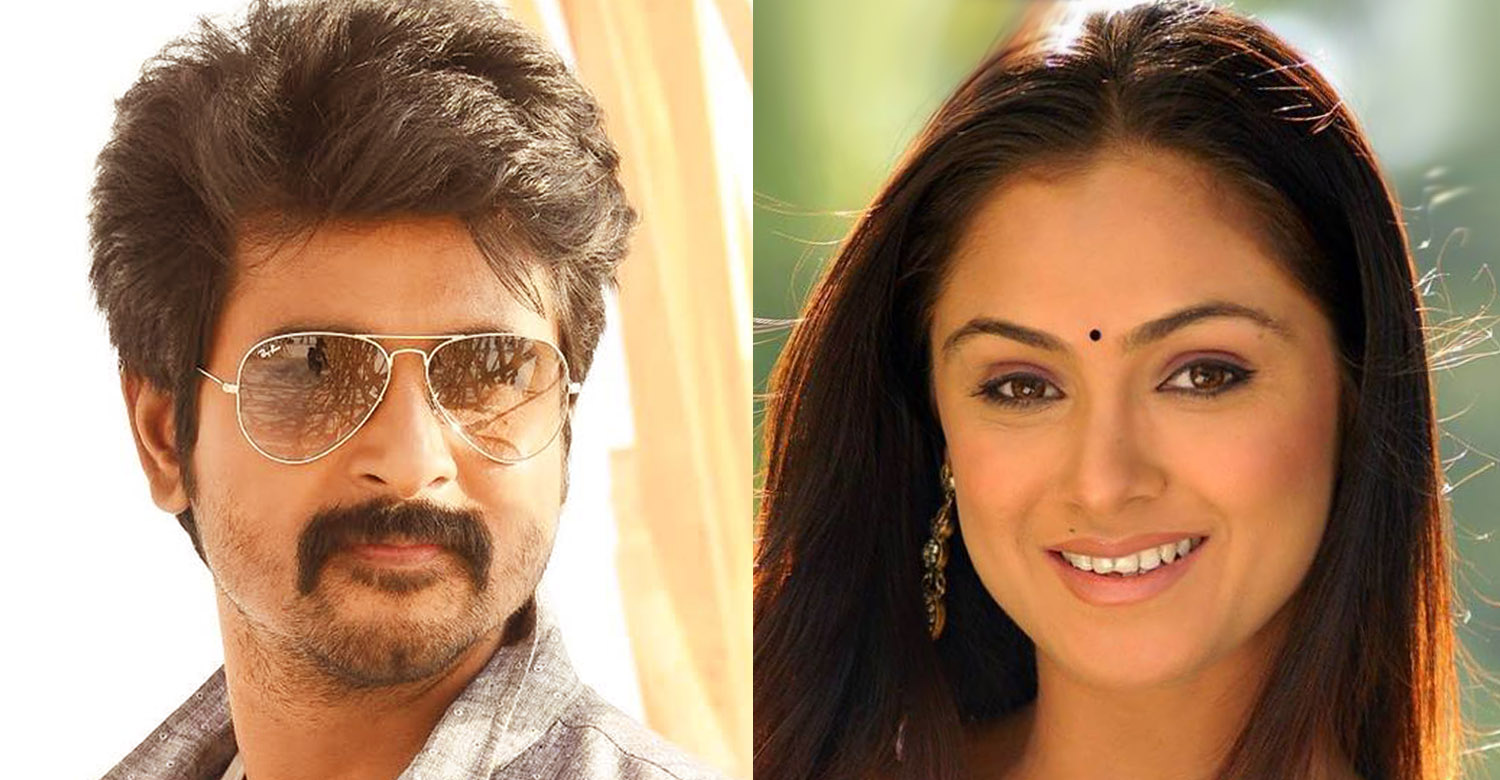 The 42-year-old actress is slated to star alongside Chiyaan Vikram in his upcoming, highly-anticipated espionage film, Dhruva Natchathiram, which is due for release later this year.

Aside from that, Simran will also be starring alongside the people’s hero, Sivakarthikeyan, in his next film. What makes her casting really special is that she will be playing a villain!

“I’m playing a negative character in this one, and it’s something very unique. It’s like another feather in my cap. The film is set against a village backdrop and it’s full on entertainment.” Simran told the press.

The Thulladha Manamum Thullum actress announced her involvement in the movie via Instagram, saying she’s excited and looking forward to work with the team.

“Pooja of my next with #SivaKartikeyan #Ponram #Soori & #Samantha..!! Really looking forward to work with the team..!! #SK12 #24AMSTUDIOS” her caption read. 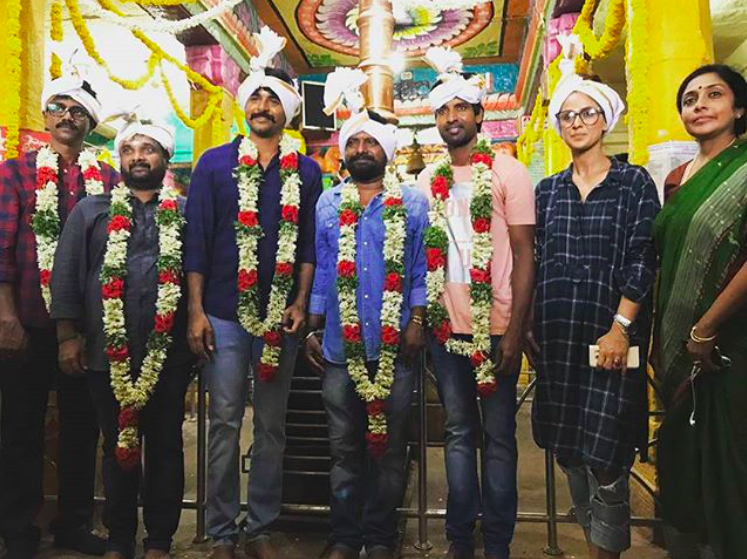