Thalaivar Rajinikanth’s Greatest Life Lesson That We Can Adopt

Known for his simple and humble nature, Rajinikanth is an example of how we can be successful by starting from the bottom. 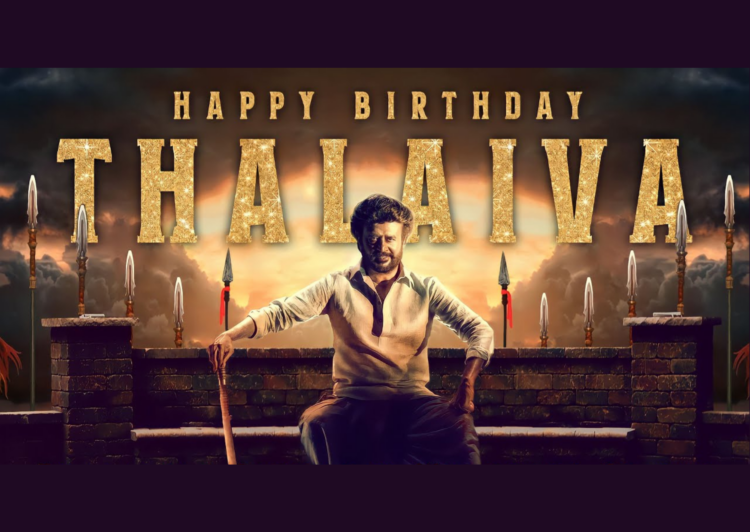 12.12 – Only one thing that will pop out, which is our Thalaivar’s birthday.

Let’s pay homage to our Legendary South Indian superstar, Rajinikanth on his 72 birthday by exploring his epic journey of success and some of the valuable life lessons he imparted to many of us.

His journey from being a bus conductor to ruling the film industry in South India is phenomenal and has inspired many. It’s because of absolute persistence and dedication that through unending hardships, he could achieve his goal unperturbed. 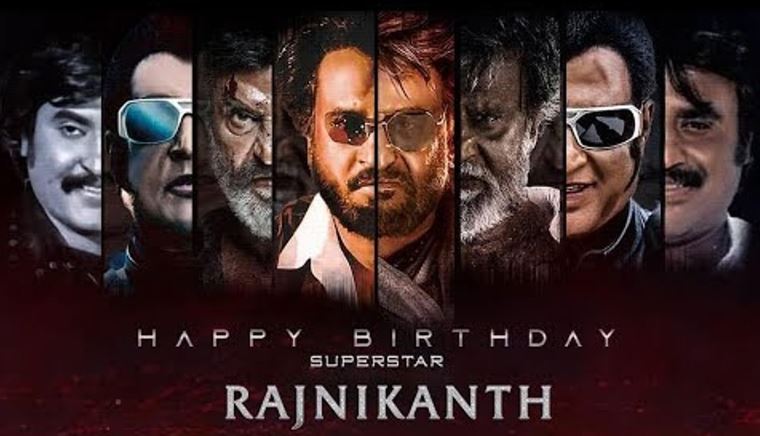 Born as Shivaji Rao Gaikwad on 12 December 1950, he was the youngest of four siblings in the Marathi household. His father was a Police Head Constable and his mother, Jijabai, died when he was quite young. Due to his family situation, he was forced to work in unusual occupations, such as an office boy, a coolie, a carpenter, in Mysore Machinery, and earned the money by packing rice bags at one time.

But this was only the beginning of the persevering story of Rajinikanth as he went on to become an inspirational personality many look up to today.

Even as a conductor, Rajinikanth is no less than a celebrity. Among tourists and other bus drivers, he was well-known for his ways of giving bus tickets and whistling. He acted in a few Kannada theatre plays during this time, saw a lot of movies and tried to emulate Sivaji Ganesan, Rajkumar and M.G Ramachandran. The love for movies and performing was always there because of inane talent and the same desire eventually transformed into enthusiasm. Then, he joined the Film Institute of Adyar, Chennai. During a performance at the Institute, Rajinikanth was spotted by K.K. Balachander, who was so fascinated by him, Rajini was given a chance to play a role in his script. Though Rajinikanth mainly played supporting and negative roles at this time, it was when his acting career kickstarted turning into a phenomenal success story to remember.

His first breakthrough came from the movie Bhairavi, where he was cast in the lead role for the first time. His acting talent was quickly noticed by the nation. Afterwards, Rajinikanth didn’t look back and queued up hundreds of hit movies. Baasha (1995), Padayappa (1999), Arunachalam, Thalapathy (1991) are some of his biggest moves. Rajinikanth has shown that age is just a number and that it does not really apply if a person is committed to doing something great. His age is startling if anyone compares it to his current projects and the latest movies. At the age of 68, he has always had the power to make hits like Shivaji – The Boss, Robot, and Kabali. He was paid $8.6 million for the movie Sivaji and became the second-most-paid star in Asia since Jackie Chan.

Furthermore, our superstar taught us that with tenacity and commitment, you can surely succeed in life.

The Life Lessons from Rajinikanth 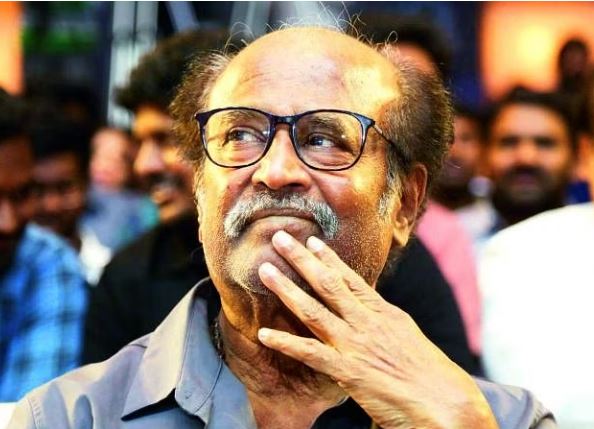 Not only this but let’s celebrate Thalaivar’s birthday with a special announcement by the Jailer team sharp at 8.30pm today. (12.12.2022)