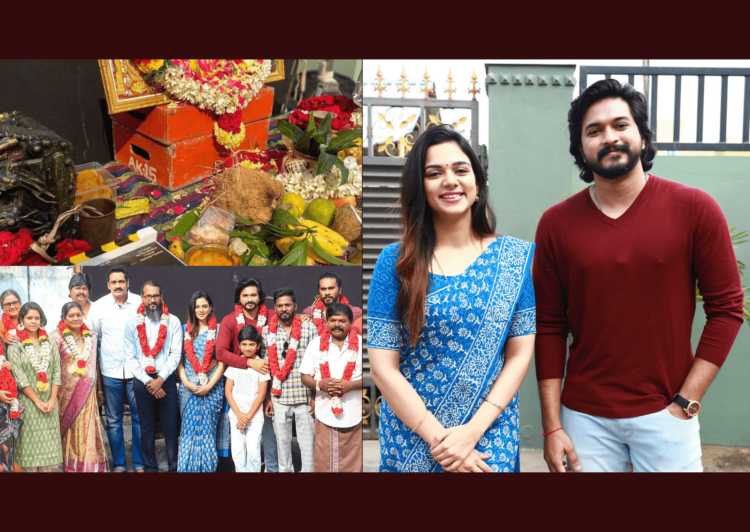 Our very own Mugen Rao, the title winner of the popular reality show Bigg Boss Tamil Season 3 will be starring in an upcoming film aptly titled, JINN. The Malaysian singer-actor teams up with Othai Thamarai fame director, TR Bala will be producing this film under the Fairy Tale Pictures banner. Ganesh Chandrasekaran will be composing songs for this movie.

JINN movie’s Poojai ceremony was held in Chennai featuring all artists starring in the film. Check it out:

Mugen who made his Kollywood debut with Velan, has a handful of projects, including Vettri, Madhil Mel Kaadhal and Kaadhal Enbathu Saabama.

The way he keeps extending his wings and soaring higher and higher is truly amazing.