Ravi Shanker, Founder of Asthana Arts, Passes Away At 42 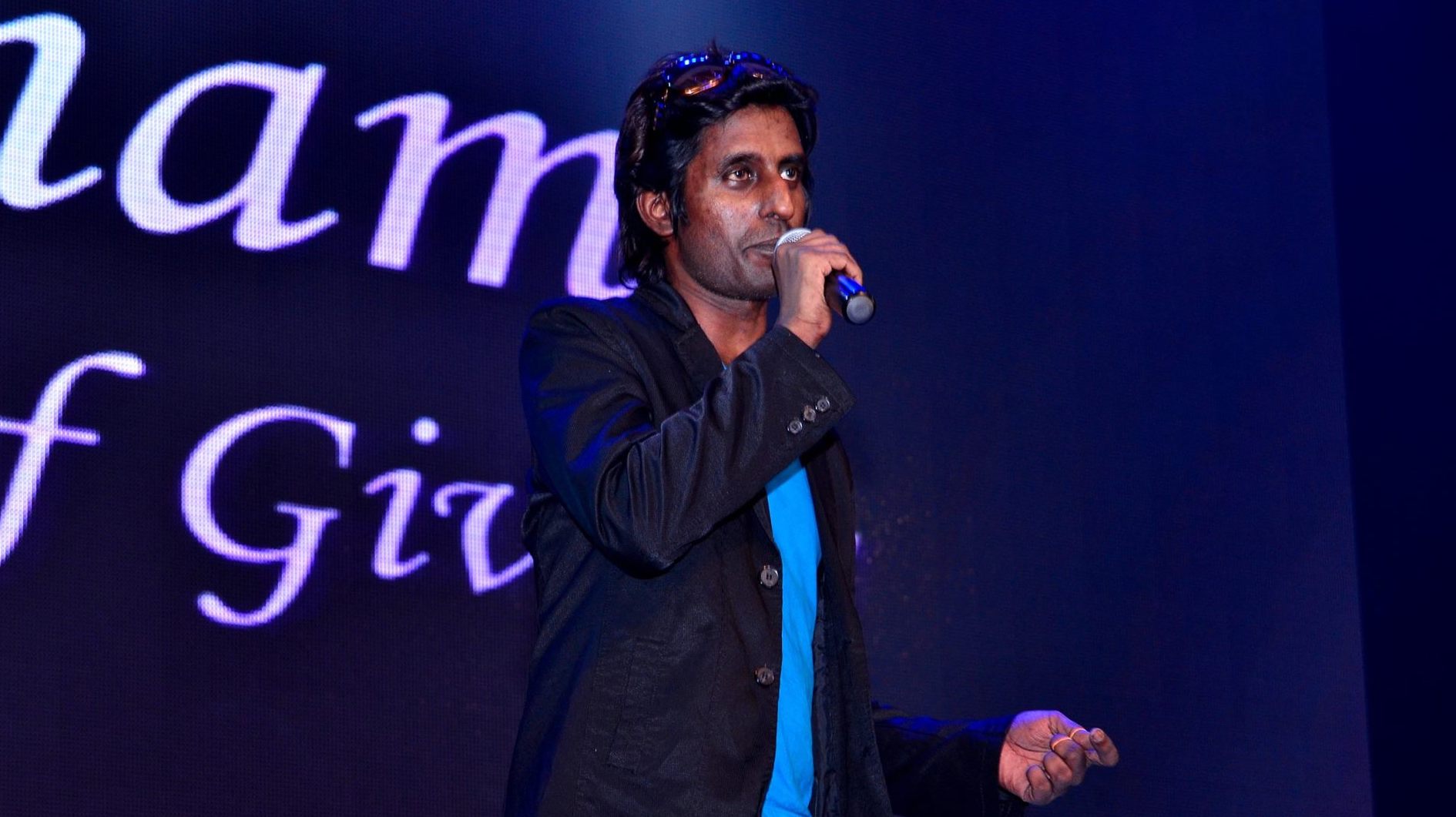 Ravi Shanker has been receiving treatment for almost 35 days from Pusat Perubatan Universiti Malaya (PPUM) and Hospital Kuala Lumpur (HKL). The man who paved way for many young talents showed signs of improvement of his physical health a month ago, but his health start deteriorating and he was in a comatose state for 11 days before his demise.

Ravi Shanker is known for his passion in arts and relaying messages of social problems and awareness through his work of art. In his illustrious career in performing arts, Ravi Shanker has conceived plays such as Parameswara, Hanuman, Kannagi, Shurpanaki, Naduvan and Dasamahavidya.

Heartfelt messages of condolences have been flooding in on social media from his students, fellow industry fans and fans. Ravi Shanker was a trail blazer in the world of performing arts and he believed in holding a space for aspiring young talents to shine and showcase their talents.

We would like to leave you with one of Ravi Shanker’s last thoughts on the performing arts scene in Malaysia that he penned down on his Facebook wall just a month before his untimely death. He wrote,

“2018. It was a wonderful year with staging of Parameswara and Maa Telegu Thalli. Wonderful souls came and participated. Both full house event held at TFA (Temple of Fine Arts). Yet, performing arts is diminishing its shine in Malaysia. Everyone need to work hard from actors, production to dancers. It not like those days.

Hardselling marketing is essential. The audience mind set is changing. With economic system the crowd is cautious on spending their money and time. Yet another challenges such as online apps , alternative on ground event as well hinders the artistic effort. I really wish audience will start focusing on supporting arts and build Malaysia as (an art) hub.

When Singapore can make arts as tourism product we are backdated due to the lukewarm support from government. I keep ponder how long can stage artists and artistic directors can hang on thin rope. It’s a challenging world. The online entertainment has murdered performing arts. We need to revamp and go strong for 2019.

Its like rebuilding post merdeka days..so lets see what develops in upcoming months. ARTS FOR ALL. Happy New Year 2019″.