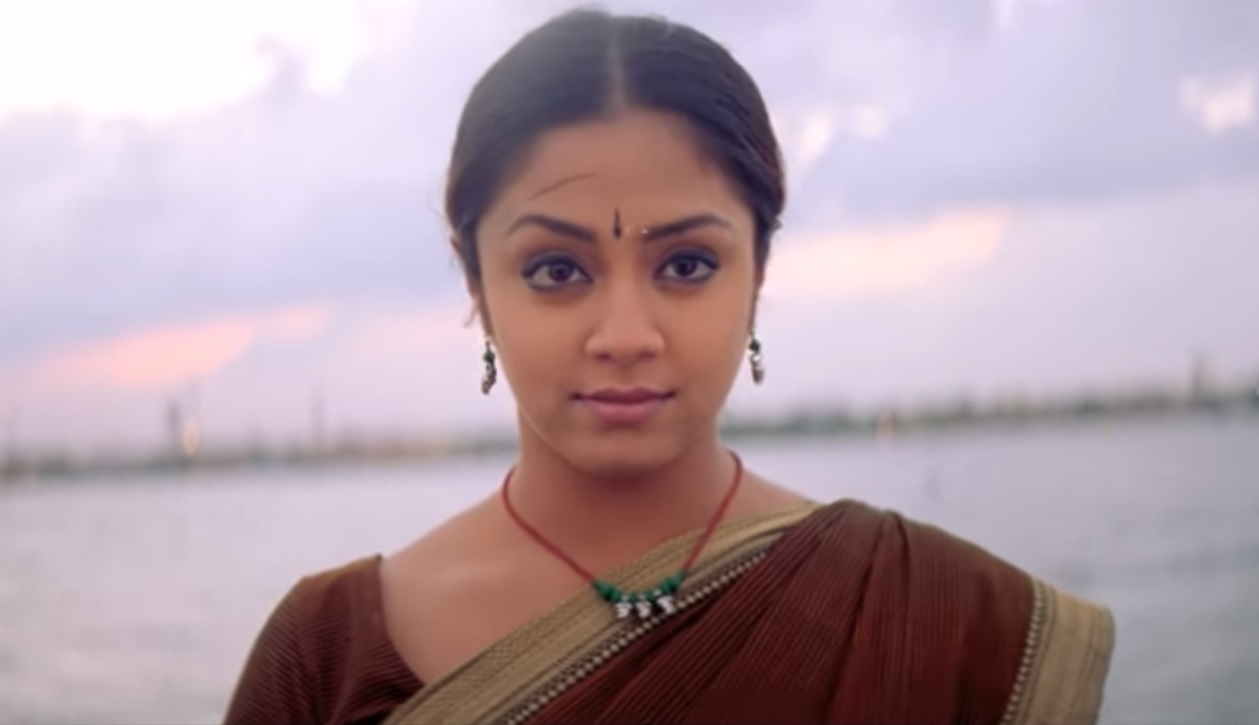 Jyothika’s next film is titled Raatchasi. She will be playing a government school teacher, just like in Kaakha Kaakha. Her character will try to improve the education system of her school in the upcoming film. S Raj will be making his directorial debut with Raatchasi, while SK Prabu will be producing the film under the banner of Dream Warrior Pictures.

An elaborate set of a school costing ₹5,000,0000 (RM 293,000) has been erected in Tamil Nadu for the filming of Raatchasi. The film also stars Poornima Baghyaraj, Sathyan and Hareesh Paredi. 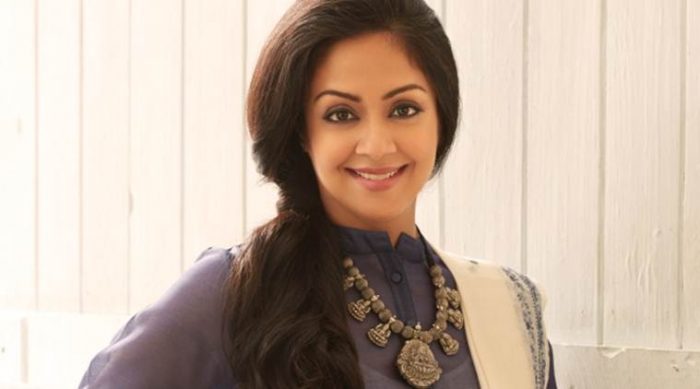 Jo, as she is fondly known, is currently busy shooting for a comedy action flick with director Kalyaan. She will be starring with veteran actress Revathy in the project that is produced by Suriya’s production house, 2D Entertainment.