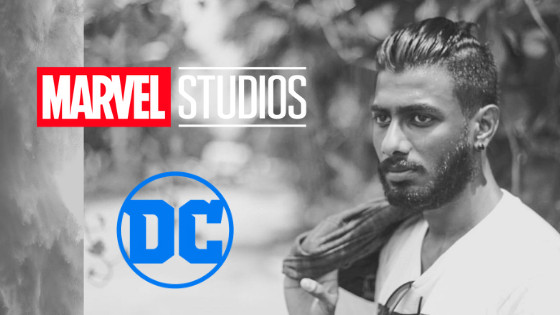 First of all, homeboy is making it BIG TIME!

Dashran Yohan is the sassy, no-holds-barren movie critic and Entertainment Editor of our sister channel, Lowyat.Net, who has been delivering insightful and detailed reviews of films. His reviews gain lots of attention for its honesty, structure and style of writing.

When the masses were raving about the highly-anticipated Superstar Rajinikanth’s ‘Petta’, Dashran celebrated the movie for its tribute to Rajini’s career and films and the ‘mass’-ness of the film but didn’t hold back on pointing out the lack of the heroic rise and fall. Based on anthropologist Edward Burnett Tylor’s observations and later on popularised by Joseph Campbell, ‘The Hero’s Journey’ is one of the most commonly used templates to tells stories of a heroes adventure, decisive crisis, victory and transformation. Films and stories thrive on this template that was lacking in the film. Of course, Dash writing so about Superstar Rajinikanth upset some of his fans but others begin to see the lack of depth in the film.

Director Ram wrote, “[Translation]: As a director, I value your review as you understand the creative vision of my film. Your appreciation towards my film has brought me much happiness and hope. Thank you very much Dashran Yohan.”

Yesterday, Dashran was invited to BERNAMA’s live talkshow, Bernama Today to discuss his field of expertise: MOVIES! The show, hosted by Tehmina Kaoosji, discussed ‘Marvel Vs DC: The Current Superhero Climate Change” with Dashran. As Marvel’s ‘Avengers: End Game’ is nearing and marking the finale of 22 films, their superhero comic competitors, DC, is not going down without a fight. The latest addition to the DC Extended Universe, Shazam! is already a critical and box-office success and the recent trailer of ‘Joker’ has been viewed over 40 million times of YouTube. Dashran dissects the evolving landscape of superheroes on the show.

Congratulations, Dashran! We can’t wait for more movie reviews from you.