A Hindi Debut For Thala Ajith 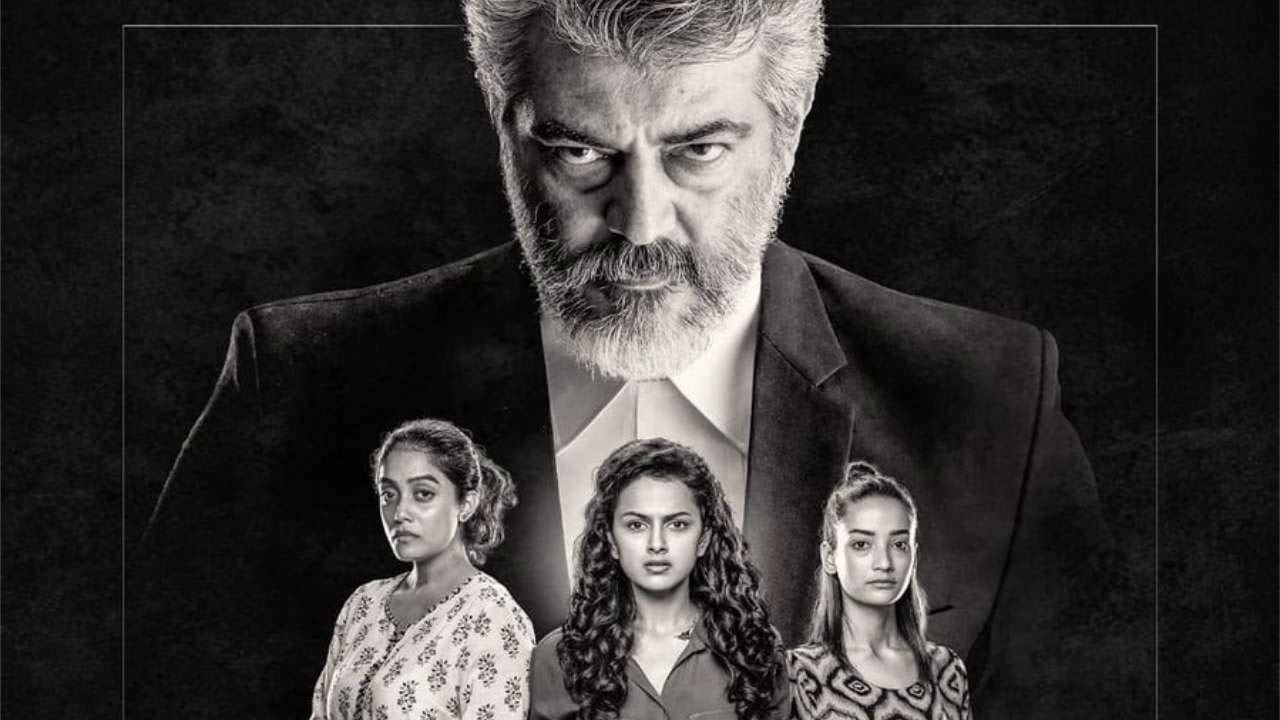 Pink was a critically acclaimed film which did not only win the hearts of the critics, but also the general audience. Having said that, Pink is now currently being remade into Tamil with Ajith reprising the role of Amitabh Bachan. Neerkonda Parvai is being produced by Boney Kapoor.

After shooting this remake, Boney Kapoor has plans to make an action film. He was impressed by his work during the remake. He said, “My journey with him started from the time he worked with my wife, Sridevi, in English Vinglish. It all started as a wish from her end, where she felt it would be nice to have Ajith doing a Tamil film produced by our production house.”

Saw the rushes of #NerkondaPaaravai. Happy… What a performance by Ajith…. I hope he agrees to do Hindi films soon. Have 3 action scripts, hope he says yes to atleast one of them. #NerkondaPaaravai #Ajithkumar

“We hope to bring the remake of Pink to theatres on August 10. We are subsequently doing another film together and that will be scheduled to go on the floors in July 2019 and will be released on April 10, 2020,” he said.