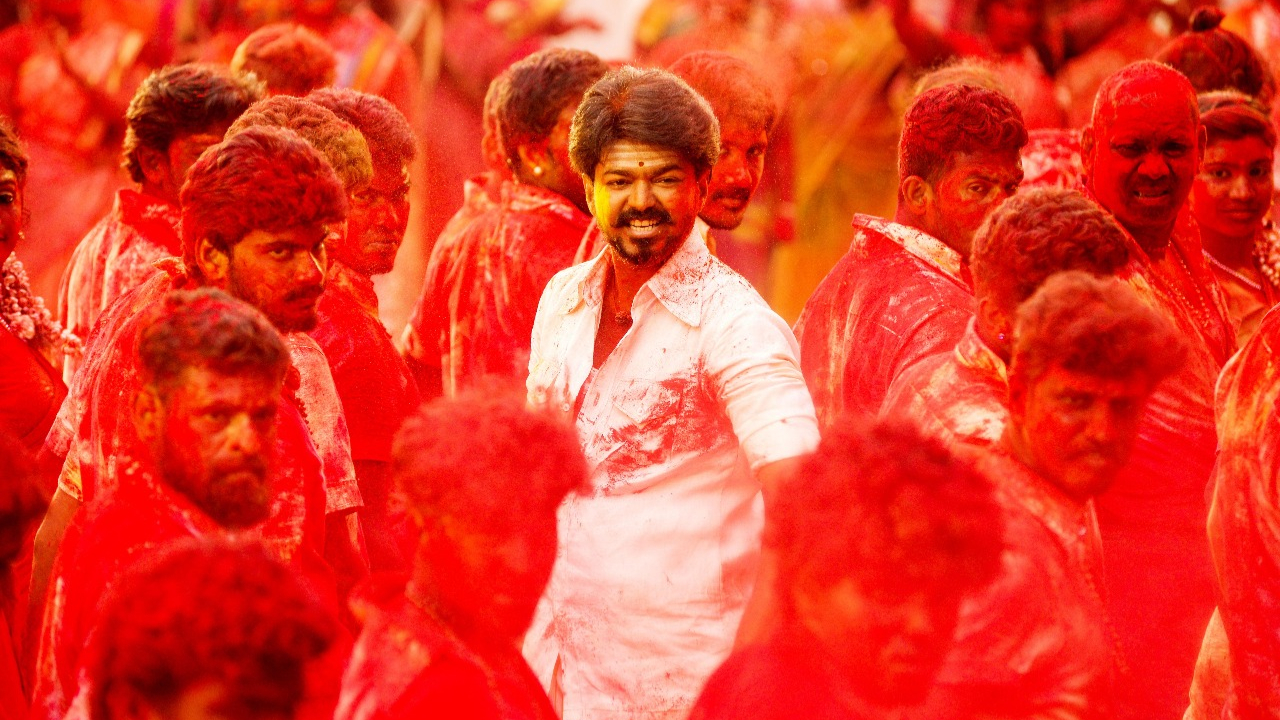 Aalaporan Thamizhan, a track from Vijay’s Mersal has touched a whopping 100 million views on a video-sharing site. The track was composed by AR Rahman, has been sung by Kailash Kher, Sathya Prakash, Deepak and Pooja Vaidyanath.

“The song was released as a single on August 10, 2017, and received massive love from the audience. The number is all about Tamil pride, and that struck a chord with listeners. It used a lot of native instruments in the background score and Vivek’s lyrics spoke about the history and what it means to be a Tamizhan. Despite so many months, it remains a favourite among Vijay fans.”

Mersal was the third collaboration between Vijay and AR Rahman.The whole album has several other notable tracks. 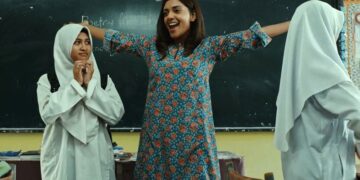 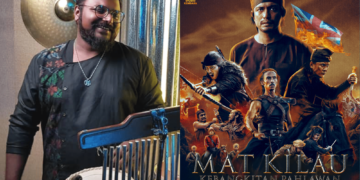