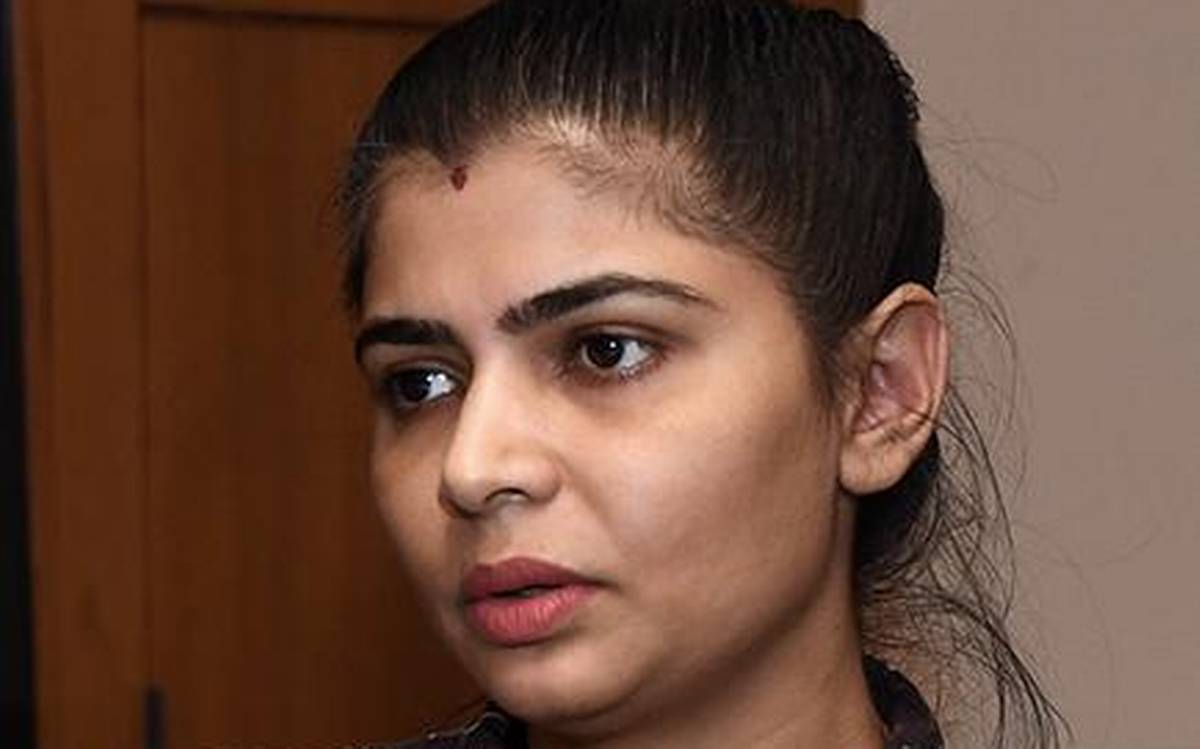 A few months ago, the #MeToo movement rose to fame in India. The very first Kollywood celebrity to speak up about this was Chinmayi. She made it public about a sexual misconduct allegation against lyricist Vairamuthu. He has denied the allegations and is ready to face a legal battle.

Ever since, Chinmayi has received endless support and also a tremendous amount of hate. The Chinmayi-Vairamuthu scandal made many kollywood artists to reveal their stories on sexual harassment.

Recently, Chinmayi shared a video in which producer K. Rajan is seen making threats without naming her.  He says that it is wrong for her to tarnish the image of Vairamuthu, who took years of hard work and effort to build his reputation.  In the video, he goes on to warn her that fifty women from his area are enough to teach her a lesson. He further goes overboard by stating that if Chinmayi continues to shred the image of Vairamuthu he has people who would shred her too.

Is it our culture to publicly threaten a woman for her speaking and putting her opinion out there?  This is her side of the story, similarly to him, he denied the allegations. Question is, does Vairamuthu get public threats? Why is there a gender gap when it comes to sexually harassed victims? I just hope Chinmayi does not stop fighting for this because this is important. Not only to set a precedent but to also remind the others out there, to really be mindful before behaving like a mindless human.