Soundarya Spills The Tea On Her Wedding Details! 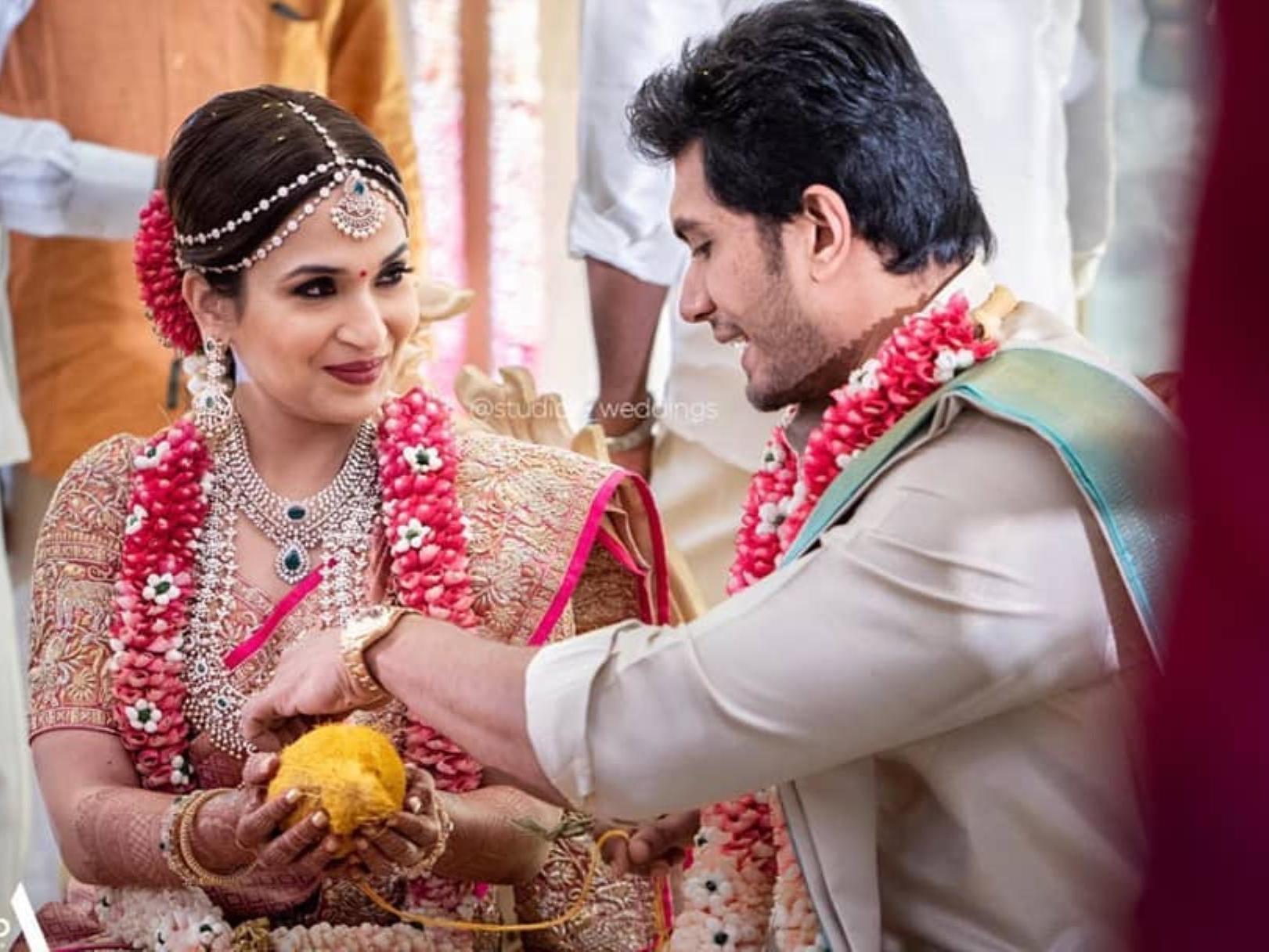 In February, Superstar Rajnikanth’s second daughter Soundarya Rajnikanth and Industrialist and actor Vishagan Vanangamudi of Apex Corp had got married.  Numerous celebrities from the film industry as well as politicians and businessmen graced the occasion and blessed the newly weds. They spread across a lot of positive vibes with their beautiful pictures and also, made people believe that life always moves on and good is bound to happen.

Soundarya Rajnikanth revealed many interesting details on her wedding.  She said her three year old son, Ved bonds really well with Vishagan. She went on to share about a special moment on her wedding day.

“It was the Muhurtham time and Ved wasn’t at the Mandapam yet. I was really tensed but Vishagan turned towards me and said, “I will not marry you until Ved arrives.” Ved feels a sense of protection with Vishagan and that’s what I needed. We wanted our kid to see and know everything. Vishagan actually asked permission from Ved if he could marry me and we have taken a video of that. We will show Ved the video once he turns 18.”

Talking about her relationship with Dhanush and Aishwarya, she mentioned that Dhanush had to interview Vishagan before he met up with her parents. She also went on to she that she has 3 very beautiful men in her life.

It is so refreshing to see a bride, who is a divorcee, giving us all goals on how to be happy and not conforming to stereotypes. We cannot wait for her to make more films.