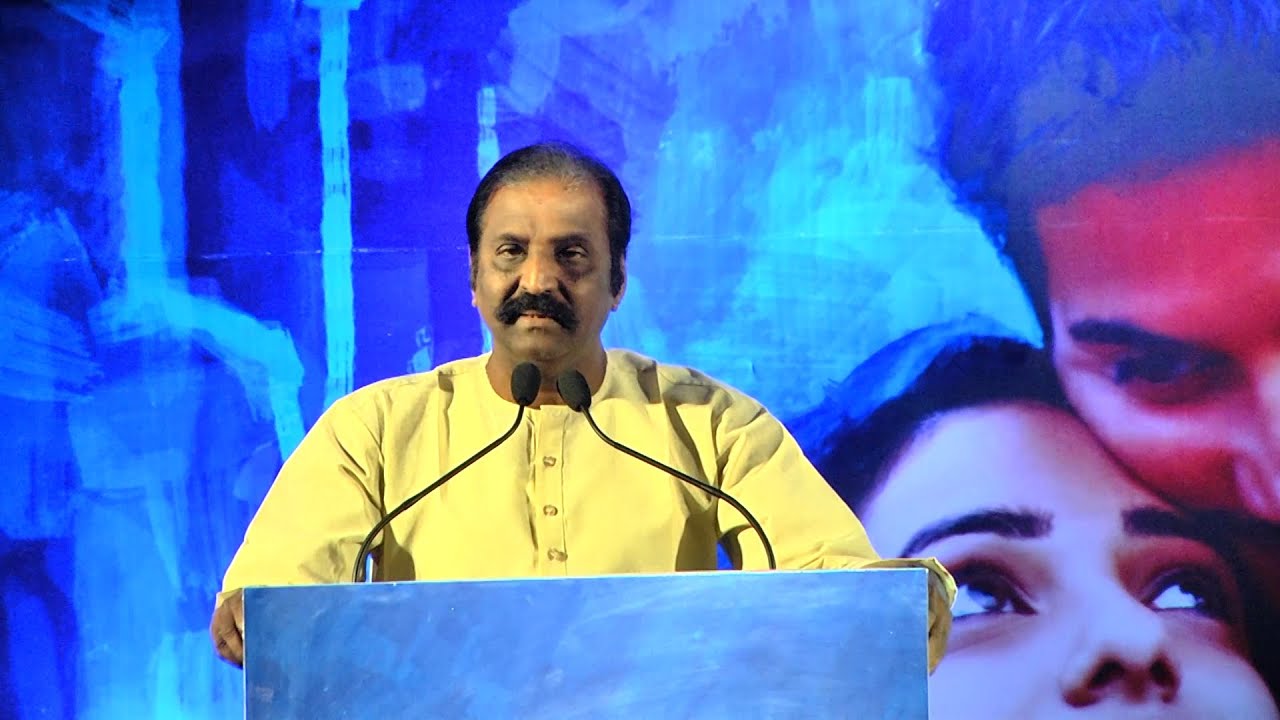 Ever since #MeToo movement in the Tamil film industry, Vairamuthu has been accused for sexual misconduct. Singer and dubbing artist Chinmayi was the first person to speak up about this and did not mind taking the risk involved.

“My workplace is mostly clean, save for some bad apples. I call Vairamuthu (Sir) out alone and I dare. The staff at Vairamuthu sir’s office KNOW. His closest confidants know. They are also his enablers. Vairamuthu sir, you KNOW what you did. With due respect your #TimesUp. I don’t care if I ever sing or dub in this industry ever. This is my story. And this is the truth,” she wrote on Twitter.

I do understand that one of the biggest weakness with the #MeToo movement is false accusations. However, I also do believe that no 2 women would come together to simply “get attention” or do this for a “cheap publicity stunt”. I am sure that there are other ways to do that without going through this much trouble.

Chinmayi has also been very vocal about how her life changed after her speaking out about her story. She also said that  she has been banned from the South Indian cine, television artistes and Dubbing Artistes Union for speaking up.

“There is a concerted attempt to silence survivors of sexual assault. My career is almost over. Only because I dared to speak up and found the courage to stick to my stand. I am the target of vicious social media abuse for exposing my perpetrator. They ask why it took me so long to complain. These are all attempts to silence survivors and to ensure the #MeToo movement dies down,” Chinmayi said.

To quote our one of our articles, Life’s Good For The Tamil #Metoo Accused, life indeed is good for Vairamuthu. His career keeps getting better. My question is that, why should the alleged victims suffer? Why should they be not treated equally?