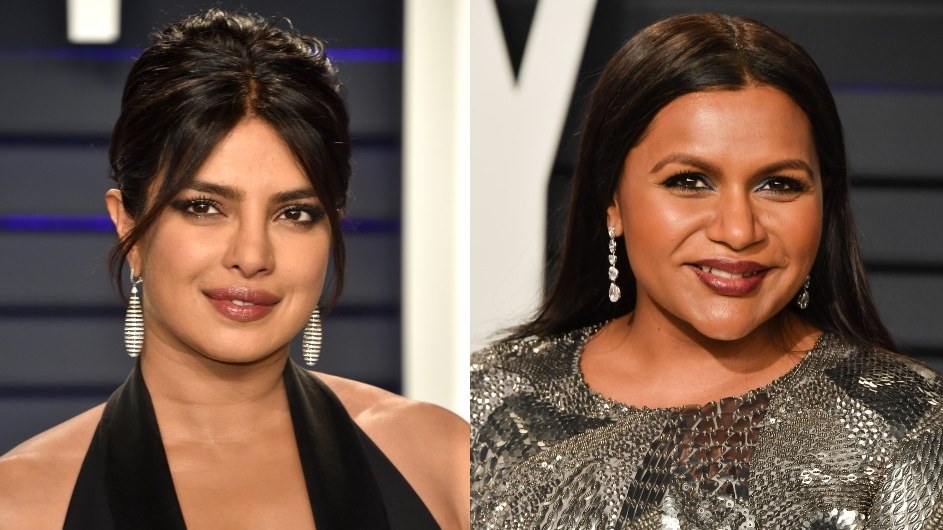 We think Piggy Chops has the Midas touch. Everything she touches either turns into gold or a successful career run.

Priyanka Chopra Jonas has spread her influence in both Bollywood and Hollywood and it seems that Hollywood keeps wanting more of her. In an upcoming project, Priyanka will be starring in a wedding comedy opposite Mindy Kaling. Mindy is a Primetime Emmy Award winning actor and a 2-times New York Times Bestselling author.

The two Indian women sought after many production houses with the narrative before finally striking a deal with Universal. the film will be shot extensively in Rajasthan and Delhi and possibly a luxury villa in Ranthambore. The yet-to-be-named film is expected to go on floors by November this year.

Priyanka shared her excitement on Instagram by quoting, “Two women with a passion for telling good stories, just got the green light to THEIR story THEIR way. So proud of this incredible partnership with @mindykaling and #dangoor! We are about to show you what it means to be modern, global, and Indian. See you at the cinema!”

Priyanka also revealed that she is working with Netflix on her next feature film based on the Netflix original docuseries, ‘Wild Wild Country’.

What is next for Priyanka? Perhaps, an Oscar.