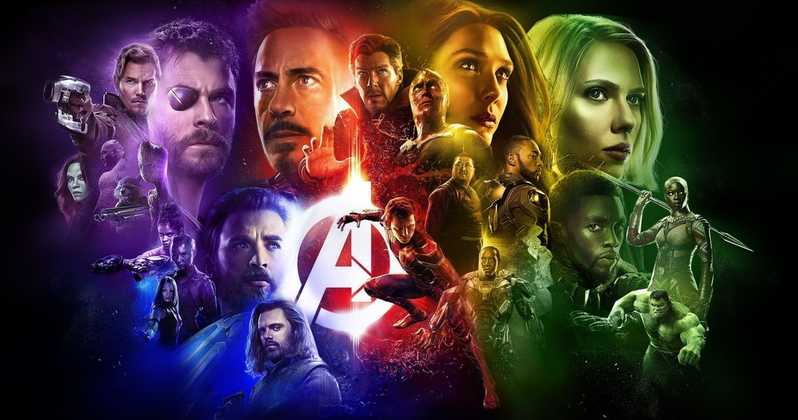 The denouement of an era from the Marvel Cinematic Universe has been waited on for far too long. After 21 films that took us on adventures and the superhero narrative, Marval is wrapping the era with the ‘Avengers: End Game’ movie. Promotions for the film have been extensive and it has reflected in the box office collections. The film was released on in Germany, UAE, Malaysia, Singapore and other countries on April 24 and popular piracy website, Tamil Rockers, got ahead of their fans.

The film was leaked on the site but quickly taken down. It is feared that the piracy will affect the collections of the film which is releasing in India in four languages — English, Hindi, Tamil and Telugu. As reported earlier, AR Rahman is composing the Marvel anthem in India.

Marvel has released a series of photos and videos asking fans no to spoil the movie for the rest of the viewers. So, if you want to be part of the whole excitement and credit the team for they undying effort, the best will be to head to your nearest cinemas and watch the 2 hour 45 minute long movie there.