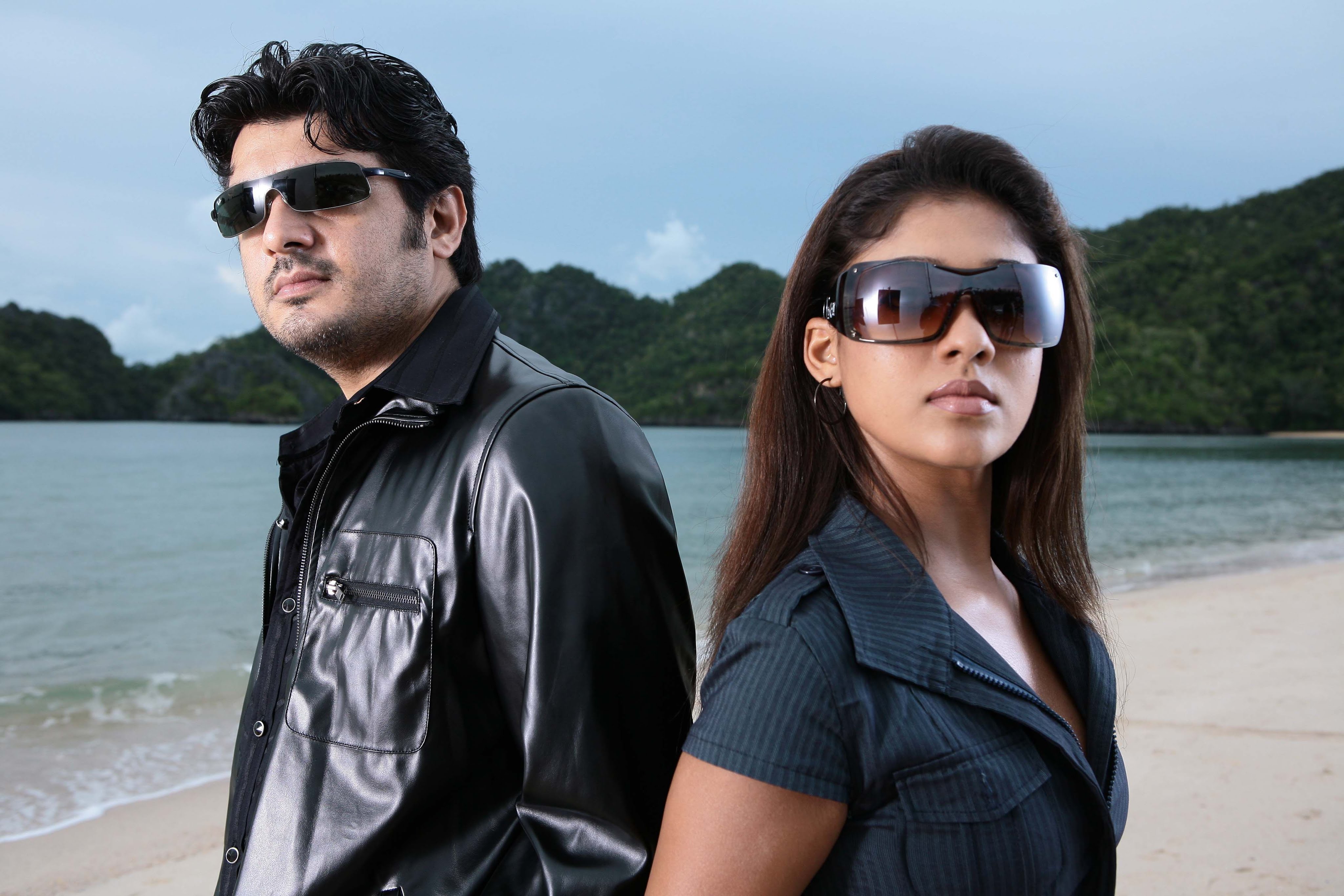 After various rumours about who will play the leading female role in Ajith’s upcoming flick, we finally have a confirmation.

Multiple online sources have confirmed that actress Nayanthara will be playing Thala’s love interest in Viswasam. This will be the fourth time that the two megastars will star alongside each other – having been paired before in Billa, Aegan and Arrambam.

Not much information is known about the movie as of now, except that Ajith will be playing a don based in North Madras.

The film – scheduled for a Diwali release – will be directed by Siva and produced by Sathya Jyothi Films. Musical genius Anirudh Ravichander has been chosen to score music for the film.

Shooting for Viswasam is expected to start in February and to be completed by August.