SJ Suryah’s Next Film, Monster, To Be Released On May 17 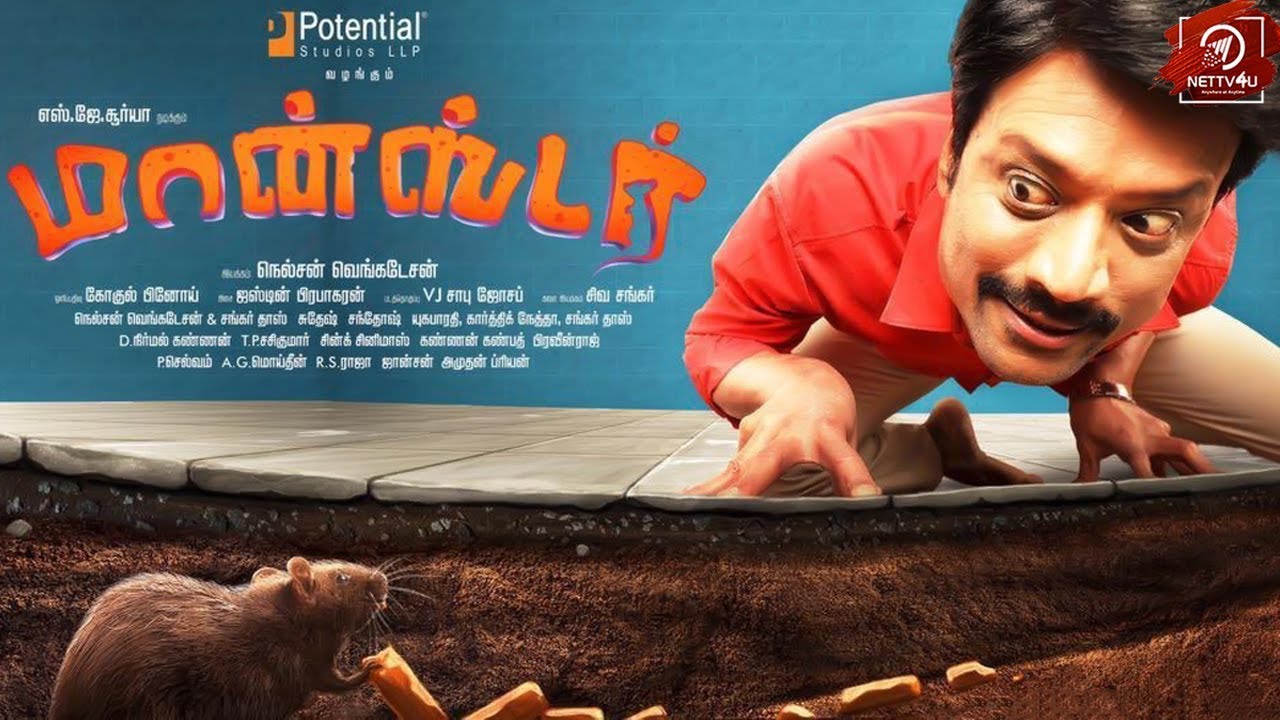 Director Nelson Venkatesan of Oru Naal Koothu fame is ready with his next, Monster, which stars SJ Suryah and Priya Bhavani Shankar in the lead.

The teaser of the film, which has been produced by SR Prabhu, whose production house was behind acclaimed films like Maanagaram, Maya and Aruvi, will be released tomorrow. 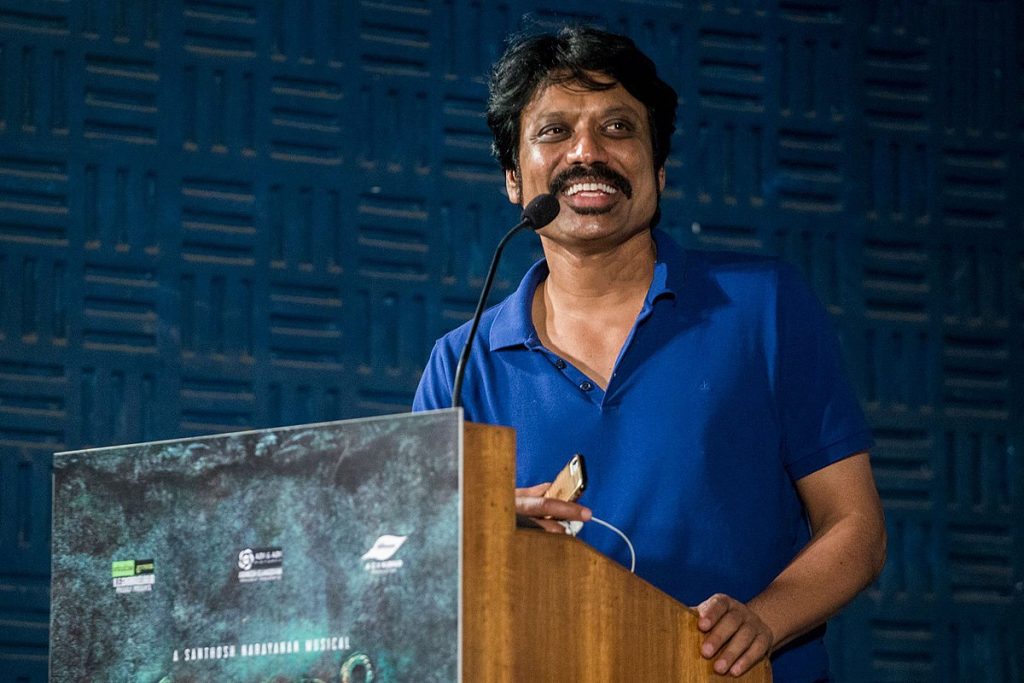 Monster is said to be a film targeted at kids and family audiences with a lot of comic moments. The plot is centred around a rat and SJ Suryah.

Justin Prabhakaran has scored the music for this film, which has Gokul Benoy as the cinematographer. National Award-winning VJ Sabu Joseph has edited the film.

The team is planning to release this fun entertainer on May 17.