BREAKING: Dhanush’s Asuran Posters Are Out! 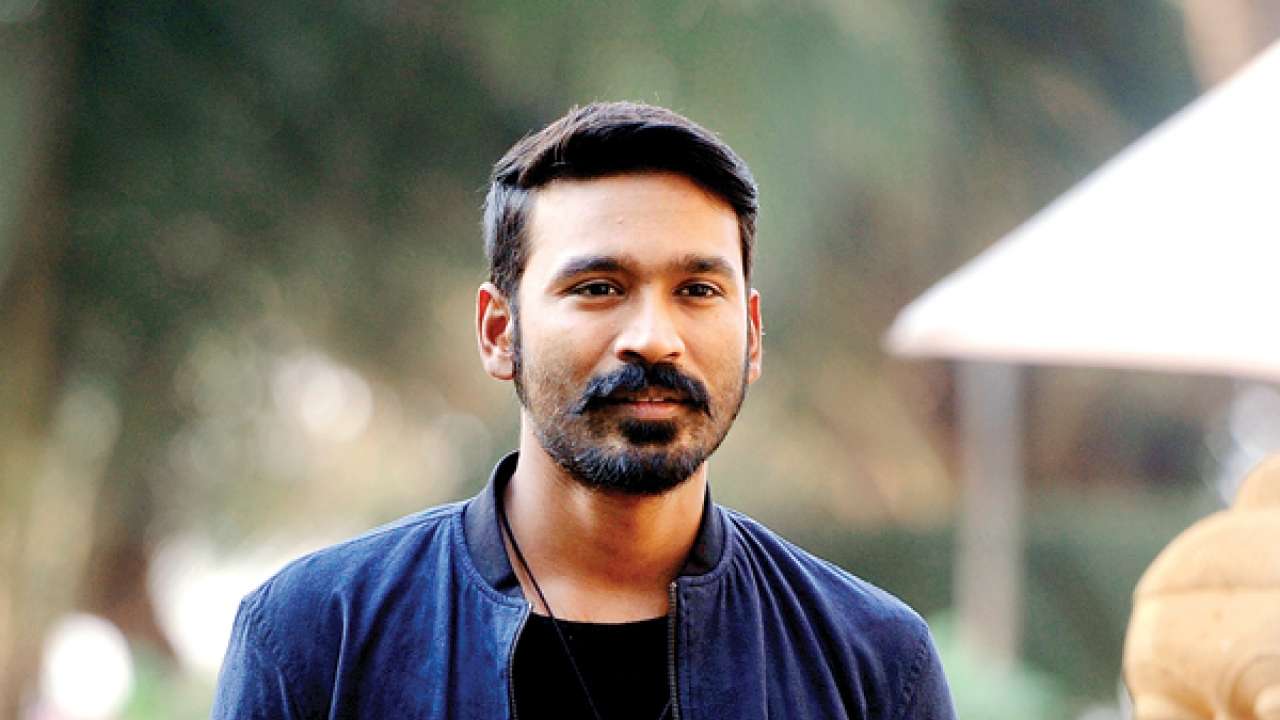 Dhanush shared a poster of his upcoming film Asuran. He plays a daily wage labourer, fighting for a just cause.

The film looks like it’s high on action and bloodshed. Dhanush took to Twitter to share the poster in which he’s seen wearing a blood-stained shirt and wielding a sickle.

Asuran marks the fourth-time collaboration between Dhanush and Vetrimaaran.

Film is said to be a revenge drama that traces the fight of an oppressed community against those oppressing them.

The makers are yet to reveal complete cast and crew details of the project. However, recent reports indicate that Tamil director Balaji Sakthivel, best known for directing award-winning films Kadhal and Vazhakku En 18/9.

The film, which was announced last December soon after the release of Vada Chennai, also stars Ken Karunas in a pivotal role.

Last seen playing a local ruffian in Maari 2, Dhanush will be seen playing a daily wage labourer in Asuran, and he will be seen in a fierce avatar. Being produced by Kalaipuli S Thanu under the banner of V Creations, the film has music by GV Prakash Kumar.