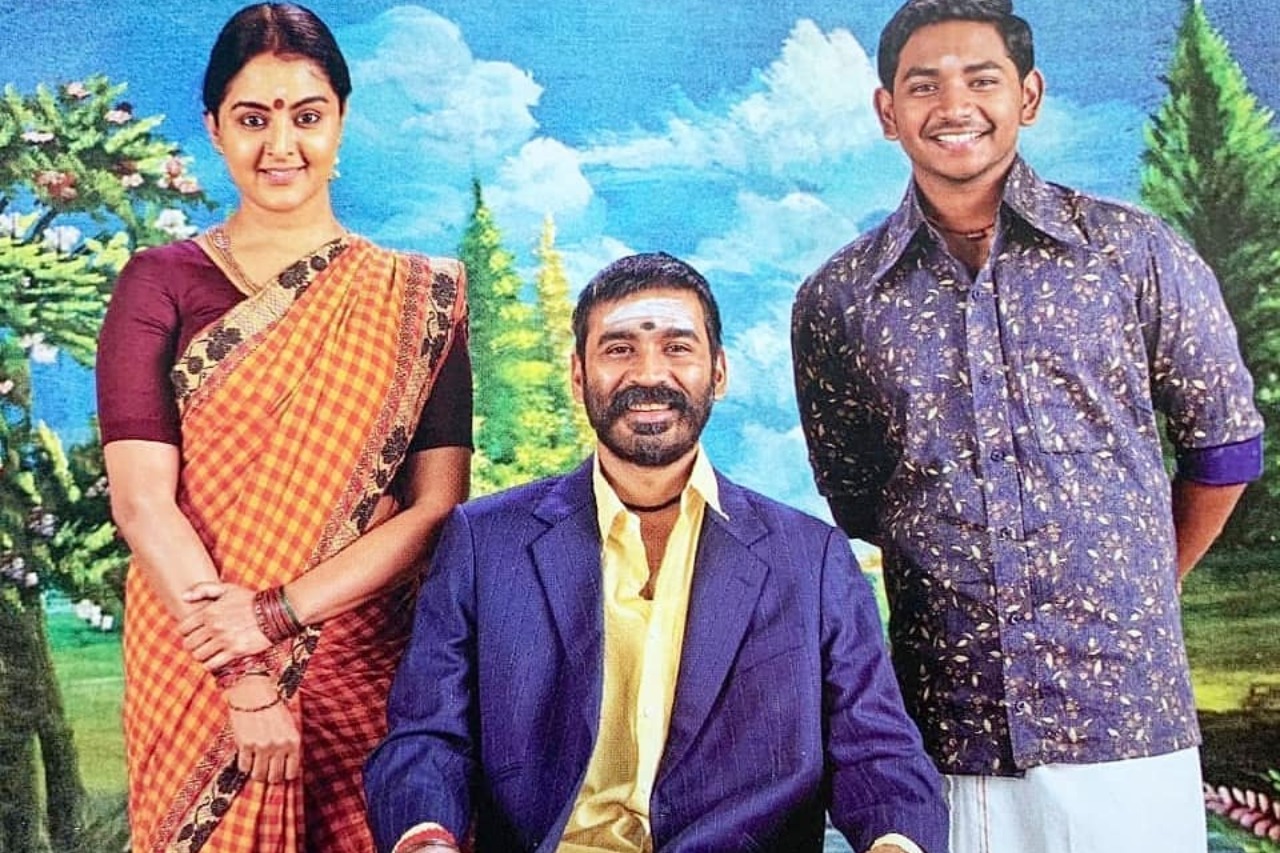 Though the project was announced several months ago, the shooting began on the Republic Day this year.

Last seen playing an accidental gangster in Vada Chennai, Dhanush is teaming up with Director Vetrimaran for Asuran, for the third time.

The latest update is that Dhanush has kickstarted shooting for the final schedule of the film.

The film stars Dhanush playing the role of a father and son in the revenge-thriller based on Tamil novel Vekkai by writer Poomani. Dhanush will be seen playing a daily wage laborer and he will be seen in a fierce avatar.

The film is produced by Kalaipuli S Thanu, who had recently bankrolled VIP 2.

Also, the film will mark the debut of the Malayalam actor Manju Warrier in Tamil.

She plays Dhanush’s wife in the movie while actor Karunas’s son Ken Karunas has been roped in for a key role in the film.

The star cast of this film also includes veteran actor Pasupathi and Director Balaji Sakthivel. Dhanush and Pasupathi had shared the screen space in Sullan in the year 2004 and they are teaming up for a movie after 15 years now.