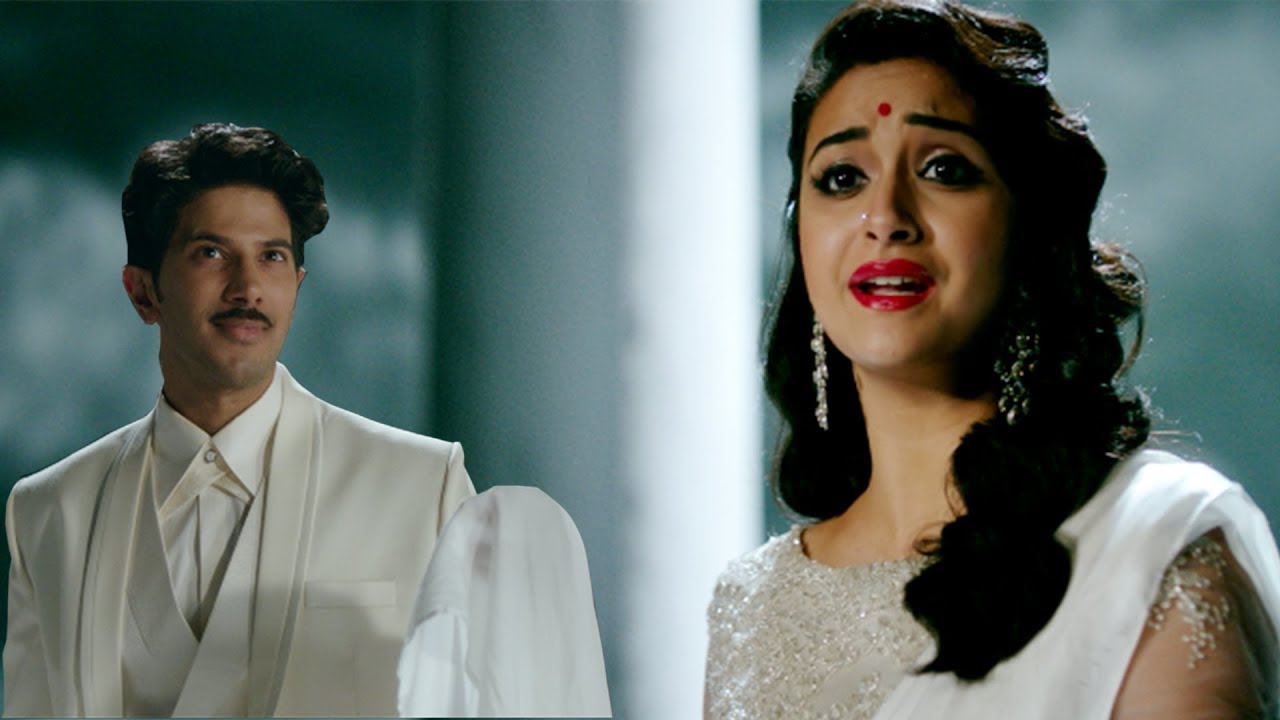 Keerthy Suresh starrer Mahanati is headed to the Shanghai International Film Festival. The film was a biopic on actor Savitri.

Director Nag Ashwin took to Twitter and wrote: “Privileged to take our Savitri garu to China. Quite confident that she will steal their hearts as well.”

Privileged to take our Savitri garu to China. Quite confident she will steal their hearts as well.. #mahanati https://t.co/mIMivQ6Bvh

The film has been titled Mahanati – The Great Actress for its Chinese release. Released amid great hype last year, Mahanati went on to be a box-office success.

Mahanati stirred up a box-office storm; it made nearly Rs. 50 crore.

Mahanati, which also stars Samantha Akkineni, Vijay Deverakonda, Dulquer Salmaan, Rajendra Prasad and Shalini Pandey among others in key roles, had a simultaneous release in Tamil as well.

Dulquer played Gemini Ganesan in the film, which was dubbed and released in Tamil as Nadigayar Thilagam.

A week after its release, the entire team of Mahanati was invited to the Secretariat and felicitated by the Chief Minister of Andhra Pradesh, N Chandra Babu Naidu, who was moved by the film.

Congrats to the team!