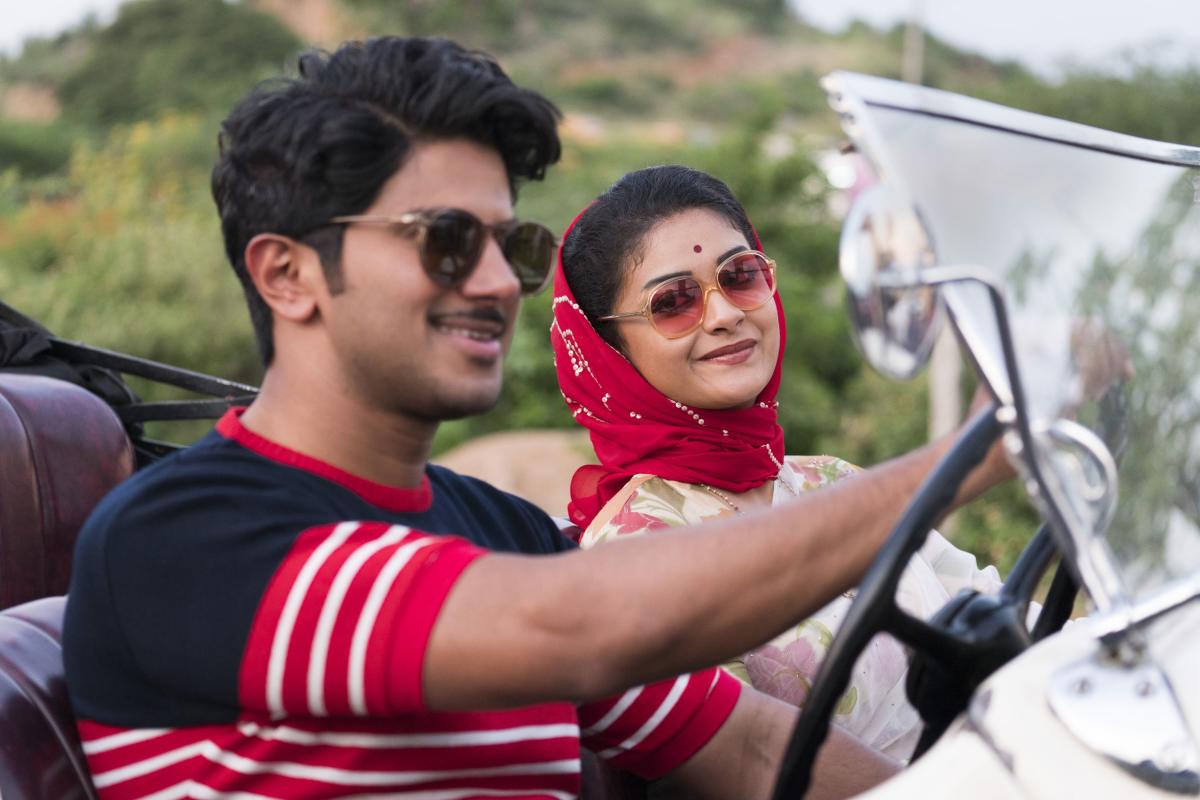 ‘Nadigaiyar Thilagam’ is a bilingual biopic which revolved around the aspects of Savitri’s life.

The film captured the hearts of the audience and became a cult film. He showcased all the important moments in the lives of ‘Nadigaiyar Thilagam’ Savitri and Gemini Ganesan. 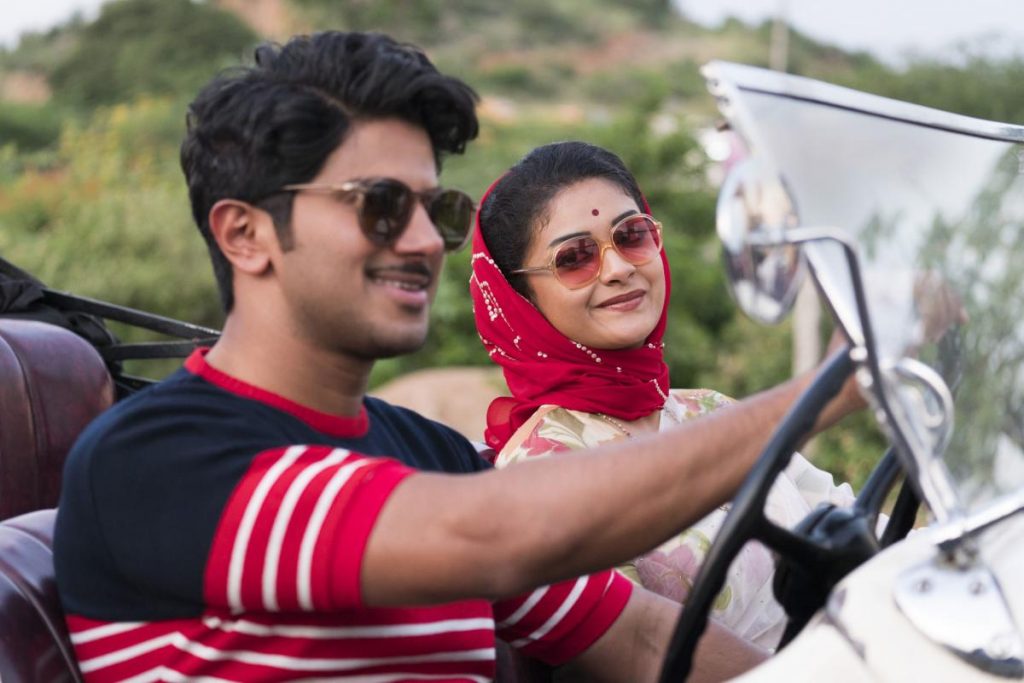 Actress Keerthy Suresh, who played the titular role in the film, took to her social media handles and thanked the director, co-stars and the entire team of ‘Nadigaiyar Thilagam’ on the occasion of the film’s first year anniversary.

She also wrote an emotional note and thanked Savitri for her love and blessings and leading her throughout the journey and the film wouldn’t have happened without her.

She also extended her thanks to her co-stars Dulquer Salmaan, Samantha Akkineni and Vijay Deverakonda who played important roles in the film.

She expressed how special the film is in her life and will always be a much talked about film in the history of South Indian cinema.

Some films do capture a place in our hearts forever!