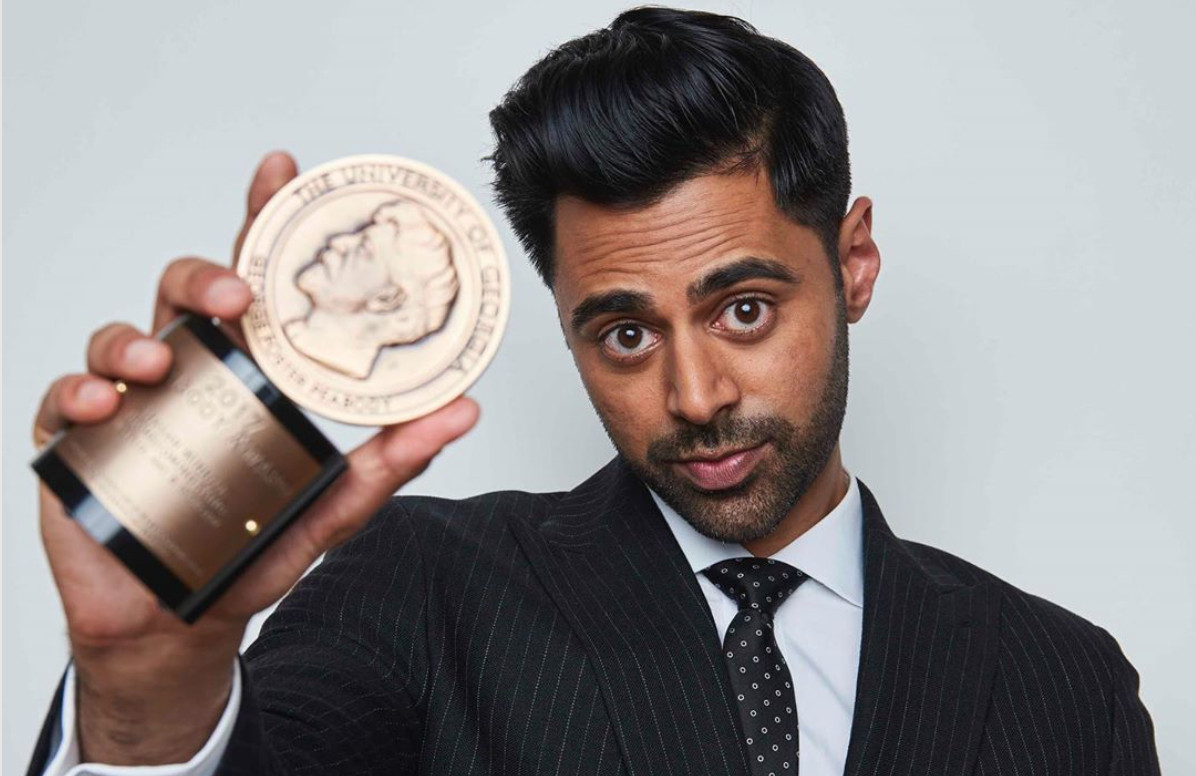 The Peabody Award, named for the American businessman and philanthropist George Peabody, has been honouring journalists, documentarians and filmmakers for powerful, enlightening, and invigorating stories in television, radio, and online media. Since its establishment in 1940, the Peabody Award has recognised many credible works such as CNN’s Coverage of Kidnapped Nigerian School Girls, Propublica and Caliphate.

In a rare double win, Indian-American comedian, Hasan Minhaj, has bagged an award for his Netflix political commentary show, Patriot Act With Hasan Minhaj. Last year, he won a Peabody Award for his comedy special called #HasanMinhaj: #HomecomingKing which was also aired on Netflix.

In “Homecoming King”, Hasan share a personal memoir of Minhaj and chronicles his immigrant experiences as an Indian American. The Patriot Act With Hasan Minhaj is a weekly commentary show on Netflix that dissects political agendas, capitalism and social issues.

Earlier this year, Netflix blocked an episode of Patriot Act With Hasan Minhaj from streaming in Saudi Arabia as it heavily criticizes Saudi Crown Prince Mohammed bin Salman and Saudi Arabia claimed that the criticism violated its cybercrime laws. Prince Mohammed bin Salman, or MBS, is also widely believed to be responsible for the murder of Washington Post journalist Jamal Khashoggi.

Hasan and his team of writers have persevered, through harsh criticism and government threats, to deliver thought-provoking and insightful content.