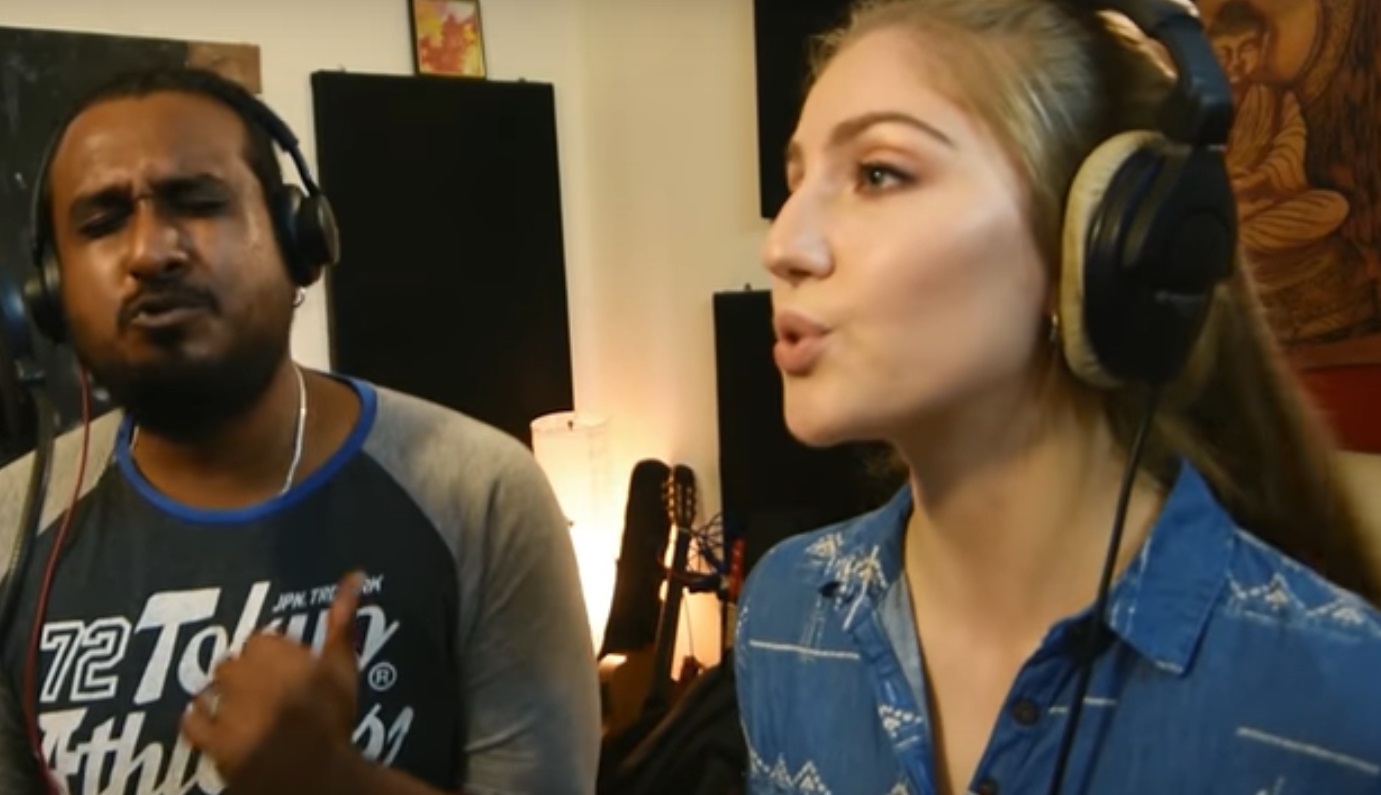 Since Pravin Saivi’s appearance on Super Singer 3 back in 2010, the crooner has come a long way. Today, the Singaporean is based in Chennai and works on various music projects, ranging from television shows to Tamil films.

Pravin and Ary melded Michael Jackson’s Man in the Mirror with AR Rahman’s Vellai Pookal, and the results were mind blowing. It goes without saying that Pravin’s creativity knows no bounds. That, coupled with Ary’s soulful vocals resulted in a delightful marriage of the two tunes.

Pravin, keep up the fantastic work!