by Trish K
28
SHARES
Share on FacebookShare on TwitterSend

Two episodes ago, Arya received a surprise visit from some of his best buds – Sham, Barath, and Kalai – all of whom are big names in the film industry and need no introduction.

The trio decided to spring a surprise to check on Arya and to get to know all the girls on his reality TV show, Enga Veetu Mapillai. As Arya’s best friends, they also wanted to have a say in who gets to marry Arya. Aside from that, they also dished out some of his embarrassing moments while having a casual chat with all the girls.

With Arya and three of his best friends by his side, the girls all got the chance to unveil a hidden talent in a showcase. All the girls geared up to put up a fun and colourful performance for their Prince Charming. There were dancing, singing, mimicry – and many more. 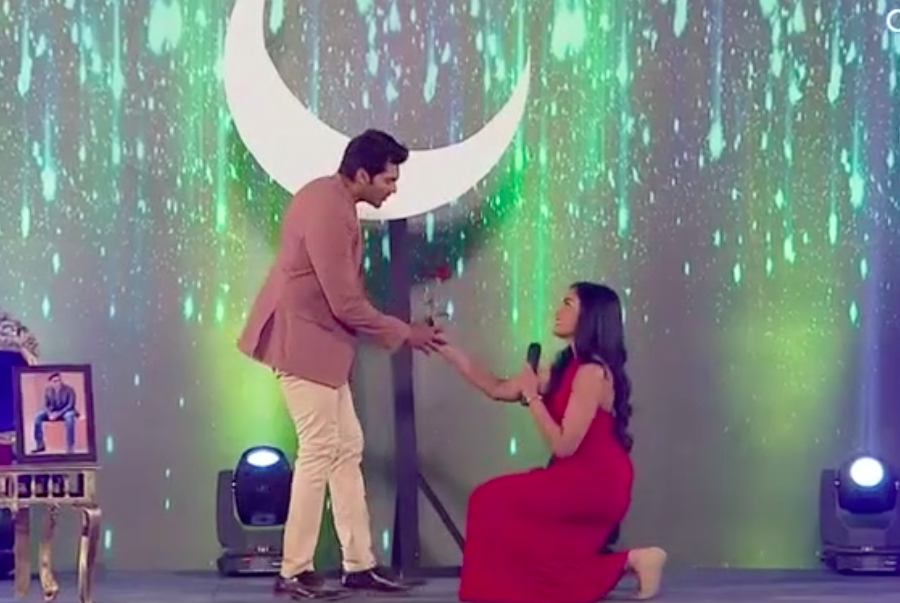 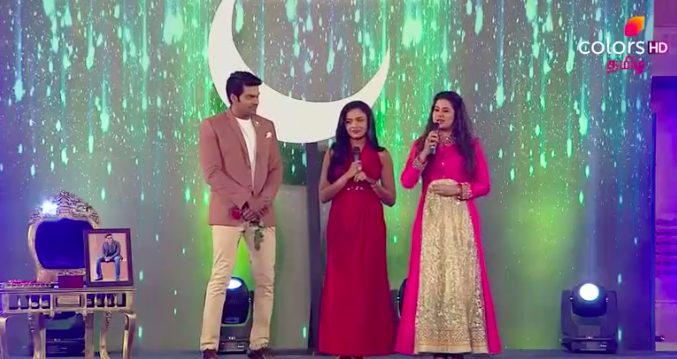 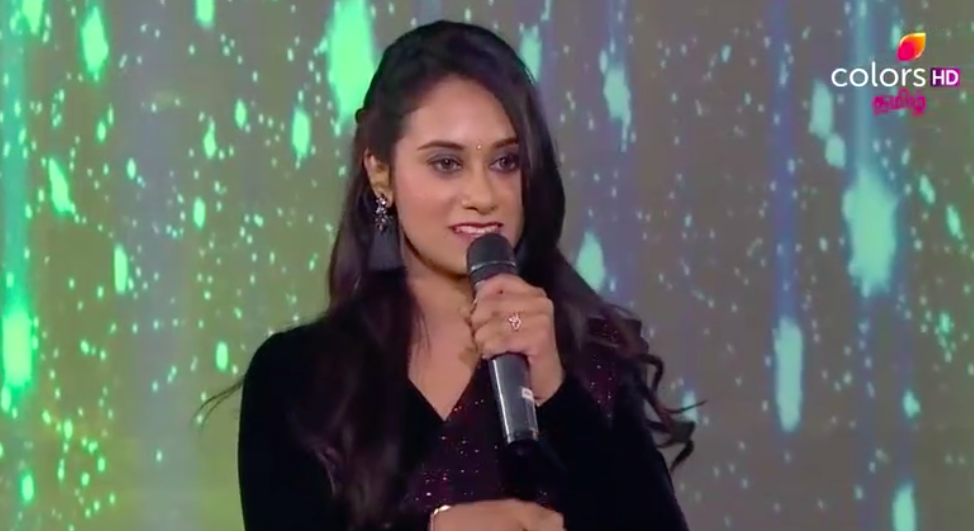 At the end of the talent showcase, it was Shreya who won the challenge with her exquisite dance moves. She did not only impress Arya, she also got very positive feedback from his friends, including Sham who said she is heroine-material. This is also Shreya’s second time winning a challenge; her first one being the fashion show round.

As the winner, she received her Token of Love from Arya, which also means that she is safe from the next round of elimination. 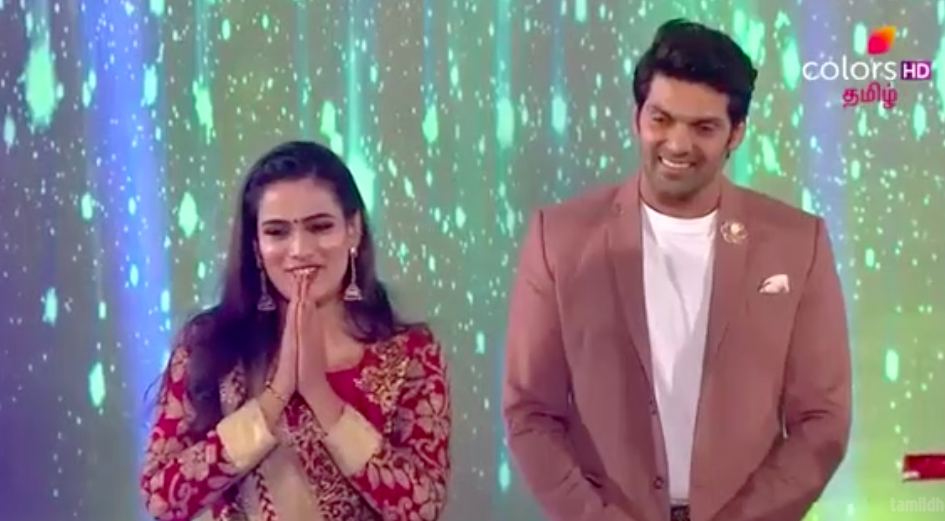 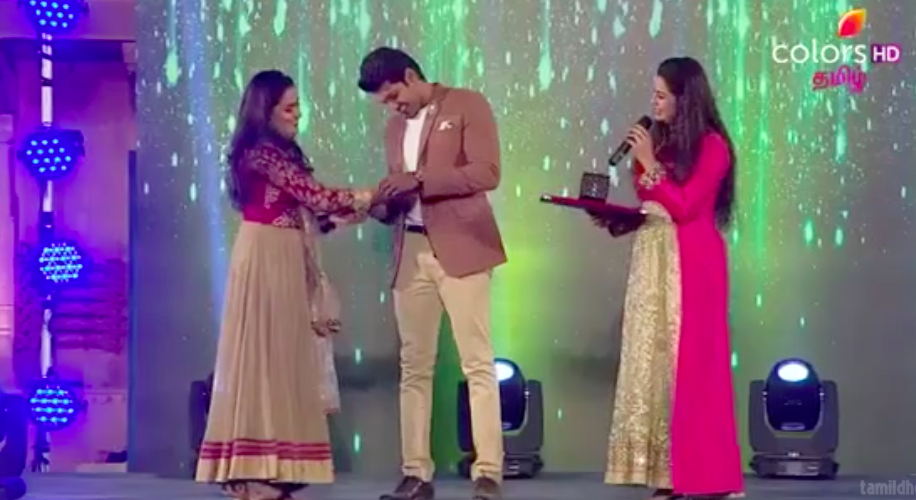 After all the girls left the room, Arya sat down with Sham, Barath, and Kalai to hear their feedback about the girls. Sham revealed that his top choices for Arya at the moment are Susanna, Naveena, and Abarnathy.

They suggested Susanna because of her elegance and love for fitness, Naveena because of her bubbly personality, and Abarnathy because she is bold and honest. They also added Agatha to the list, saying that she’s a very sweet and pretty girl. 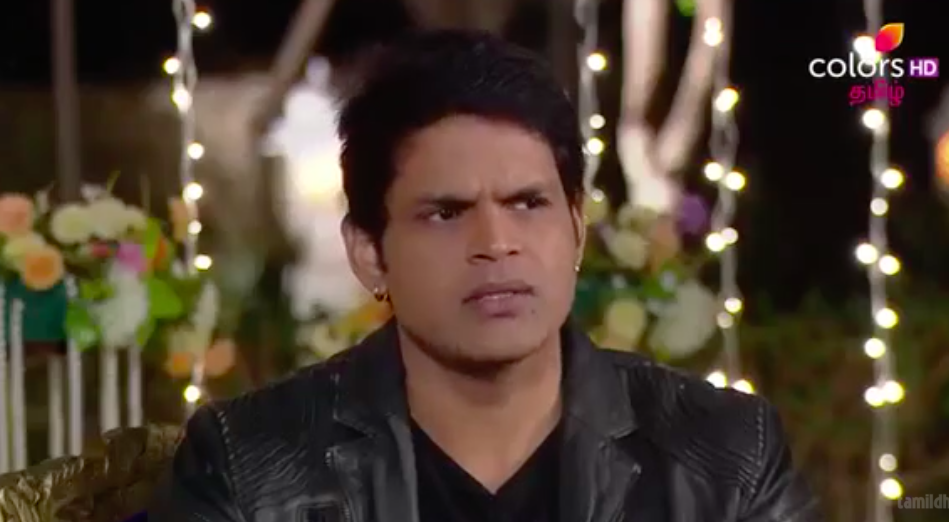 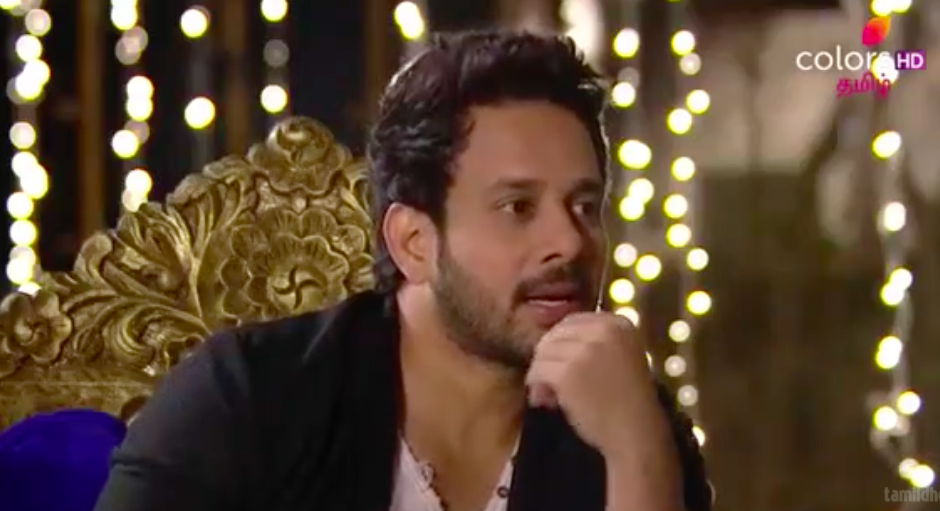 Do you agree with the boys’ selection for Arya? What do you think? 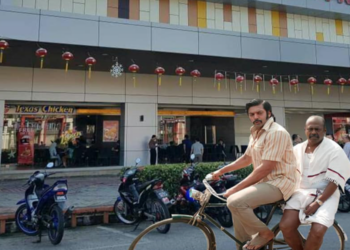