So far there have been three posters of Petta released by the filmmakers. Simran. This has created a buzz among fans, with speculations on the story floating about. While this poster gives off a young-ish vibe, he still maintains his good baddie image, candelabra in tow. We cannot help but wonder why he is wreaking havoc in a church, though. 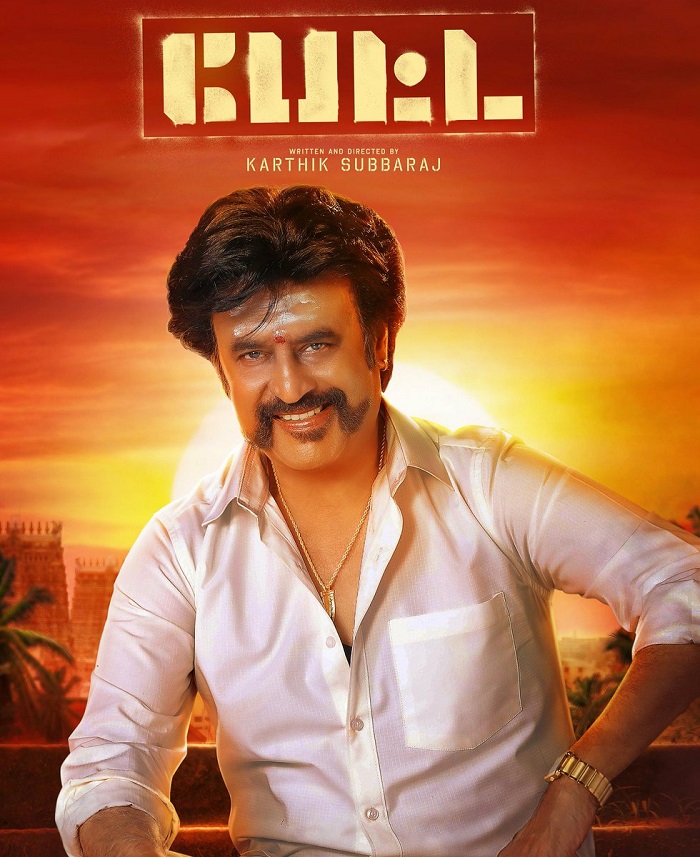 This was the first look of the movie and everyone got their lungis in a bunch. The hero hasn’t sported this kind of traditional look in a while. And it is safe to say that nobody saw that moustache coming. We are happy to see the reemergence of the Rajini fringe. Who knows? He might even flick it around before his punch dialogue! 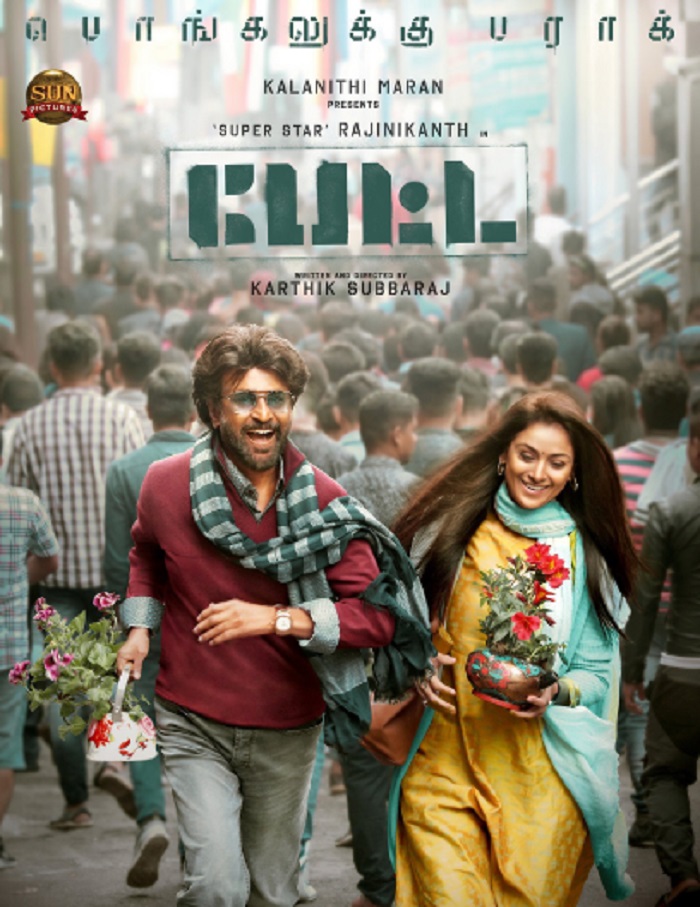 It’s great to see Simran on this poster, and what’s more both of them look genuinely happy after an outing to the nursery to buy some decorative flowers. The winter clothing betray that they are in a colder city. But they seem to be the only ones who are cold. The rest of the crowd are content in their short sleeved shirts and slippers. This poster got everyone really excited, because its a side of the Superstar that we haven’t seen in a while, the playful youngster. But is anyone else as troubled by the state of his wig as I am?

It is nice to see Rajinikanth look like the hero we adored in the 80s and 90s. It would be equally nice if he embraced himself as he is. While he does keep it real by showing up at events looking like himself, we wonder why directors don’t ask him to do the same in his films. His on screen persona would still be as tough without the wig and dyed beard. But hey, guess the Tamil audience is eons away from embracing body positivity.

We can find solace in the fact that in exactly two weeks, we will be seeing the Superstar on the big screen, in his latest, 2.0. Until then, maybe we can re-watch Petta’s motion poster for the 36th time.