Simbu Working Together With Hansika On Her Next Film?

Simbu is playing an extended cameo in UR Jameel’s Maha. The film stars Hansika in the lead.

Now that is called professionalism! 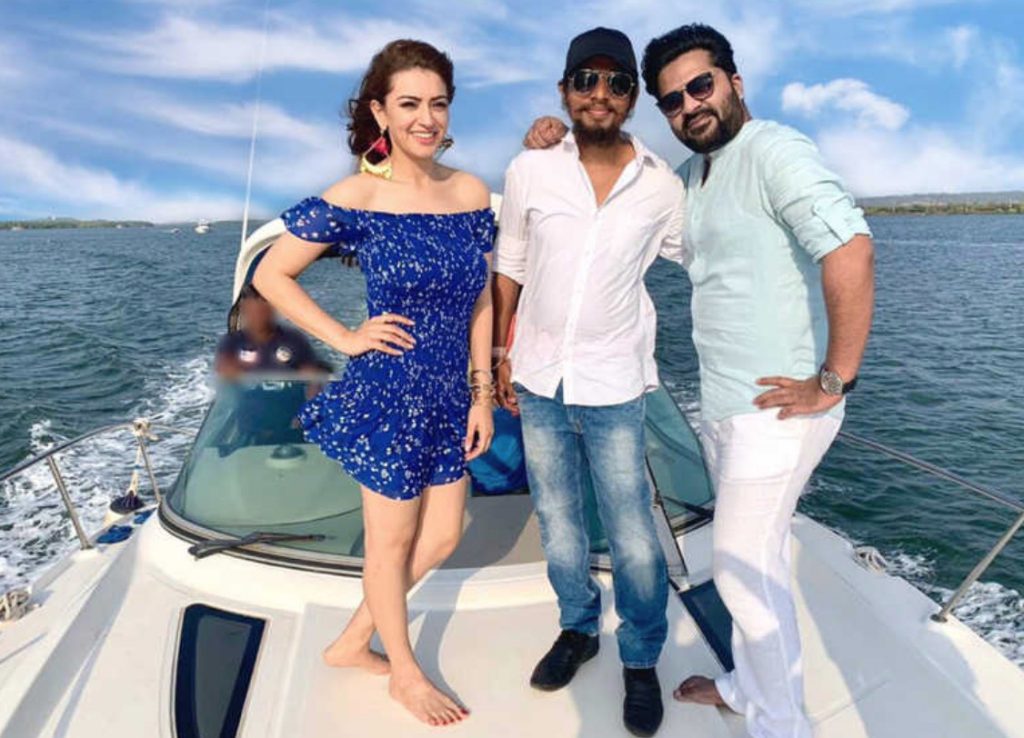 But now, Jameel has confirmed, “It is an extended cameo. He will appear in a song and in an action sequence. He plays a pilot in the film and has almost almost 30-45 minutes of screen time. We began shooting his portions from Sunday, in Goa.”

Jameel says that Simbu really liked his part when it was narrated to him 3-4 months ago.

“He was busy with a couple of things, and eventually, we began shooting now. We should wrap the shoot by the first week of June. Simbu is very dedicated and comes to shoot before time. We are happy to have him on board,” says Jameel.