Home Celebrity Samantha Akkineni And Prasanna All Set To Do Their Next Film Together!
ADVERTISEMENT
10
SHARES
ShareTweetWhatsapp

Samantha Akkineni has left audiences amazed by her strong and powerful portrayal of roles in films like Majili, Oh Baby, Super Deluxe and latest release Jaanu which is a Telugu remake of the Tamil movie 96.

Now, she will be in a project featuring Prasanna! 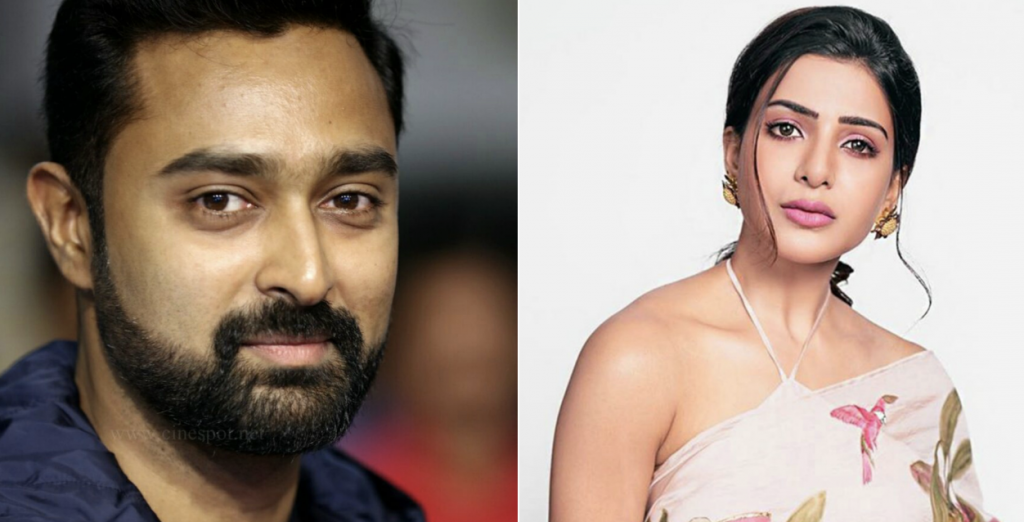 The Kollywood flick will be helmed by Ashwin Saravanan, who made waves with his 2019 bilingual psychological thriller, Game Over, which starred Tapsee Pannu and became one of the most talked-about movies of the year. This project is also expected to be a woman-centric movie, which Samantha has easily proven she can do with her 2019 hit Oh Baby.

The film will also see Prasanna playing a crucial role, marking his and Samantha’s second collaboration since 2010’s Baana Kaathadi.