Keerthy Suresh has shared the screen with Vijay twice in her career. Once for Bhairava and the other, Sarkar. She is expected to join forces with him again in Thuppaki 2 which will be directed by A.R. Murugadoss, though work on the project has not begun.

The actress had a very special wish for her colleague in conjunction with his birthday. Keerthy played the tune Kutti Story from his Vijay’s upcoming film, Master, on the violin.

The video has garnered over 1,101,477 views in just 14 hours. Fans are blown away by the actress, pleasantly surprised that she is also an expert fiddler. 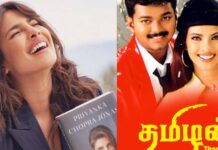 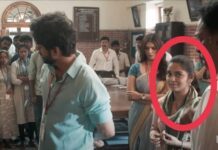 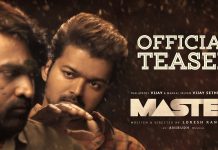 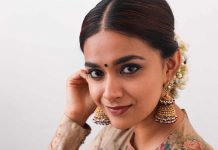