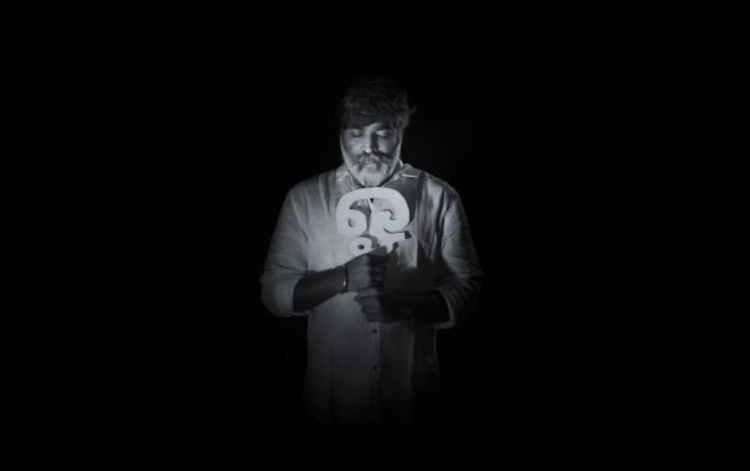 Actor Vijay Sethupathi has reached one million followers on Twitter. On Sunday, the actor shared the milestone with a picture of himself holding a cutout of the letter ‘O’ in Tamil.

Vijay Sethupathi was last seen playing a cameo in Ashok Selvan-Ritika Singh’s Oh My Kadavule. He presently awaits the release of Master directed by Lokesh Kanagaraj. starring actor Vijay in the role of a professor, the film will have Vijay Sethupathi play the antagonist. Master’s release has been indefinitely pushed due to lockdown.

The first looks from his upcoming political satire titled Tughlaq Durbar was released recently. The film will have Vijay Sethupathi play the role of a politician and is being jointly directed by debutants Delhiprasad and Deenadayalan.

Among his other Tamil releases is Kaathu Vaakula Rendu Kaadhal for which he will reunite with director Vignesh Shivan and actor Nayanthara after their successful outing Naanum Rowdydhaan in 2015. Actor Samantha too will join this team.

Kae Pae Ranasingam, Laabam and Maamanithan are his other unreleased Tamil films. He will also be seen in an important cameo in director M Manikandan’s Kadaisi Vivasayi.

He has also been roped into Aamir Khan’s Laal Singh Chaddha that will be loosely based on Tom Hanks’ 1994 Hollywood film Forrest Gump.