Makeup artist and also founder of Apsara Asia Malaysia, Kannan Raajamanickam again amazed fans with his makeup skills by recreating the late legendary actress Jayalalithaa using a model. He took to his social media account and posted the look. Kannan also stated that “It’s a small tribute to the great icon of India!” in his post.

He specialises in helping ordinary people appear like renowned Indian actresses. Kannan created a storm by turning model Vishasree into Nayanthara in half an hour.

Apart from that, Kannan has used Malaysian artist, Moonilaa as his model to recreate Nayanthara’s Kashmora look.

The make-up artist has come a long way through sheer hard work, determination, talent and preservation. But are you aware of the blood, sweat and tears he had to endure in order to make it in the competitive professional make-up industry? How did he develop his interest in make-up? Team Varnam has come up with a feature detailing Kannan’s life story based on his previous interview in B Frank Say It Out With Punitha Raja. 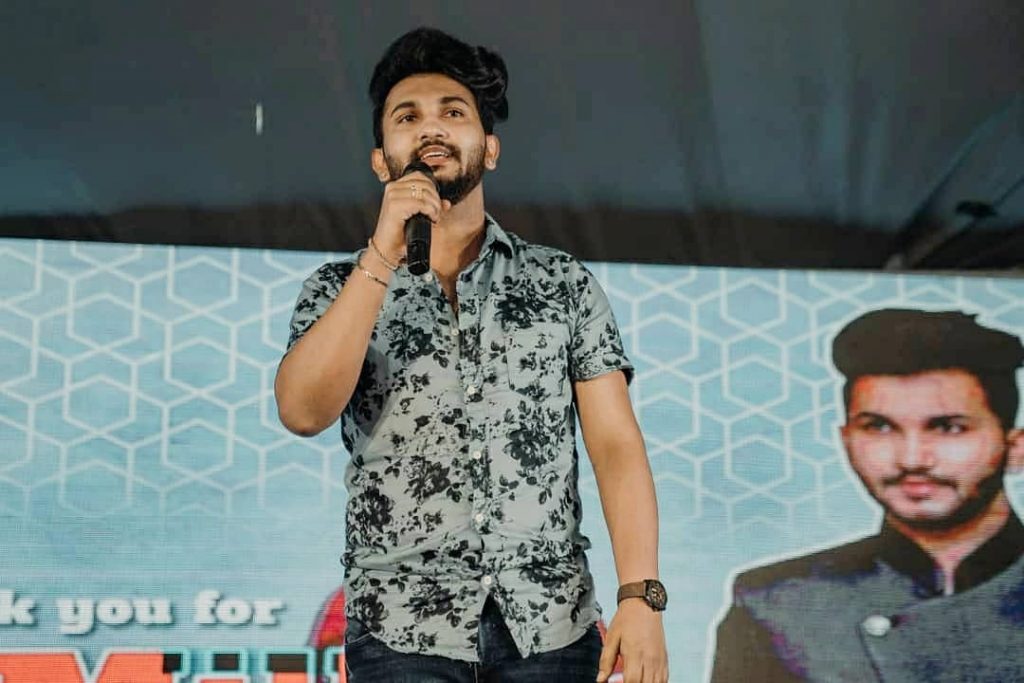 Kannan, in his very own words said that he was good in drawing since a child. Initially, he worked as a cultural officer (Pegawai Kebudayaan) for about 6 years. His task was to punch in, change clothes and conduct rehearsals for the talents.

A turning point In his Life came when he could’t make it to work for being on Medical Leave (MC).

His higher officer told him not to return to work nor attend the show. Kannan was frustrated as he had bills to pay and needed to support his family. He was clueless about his next step at the same time equally pissed with what the officer had done. This did not depress him further but led him to register a business under the Companies Commission of Malaysia (SSM).

He was left with no choice and refused to depend on anyone. To make matters worse, his father was a heart patient and his mother had to work to support the family. The only skill that he possessed at that time was make-up. Miracles do happen, not long after he registered his business, a childhood friend approached him and requested him to do a makeover for her wedding. 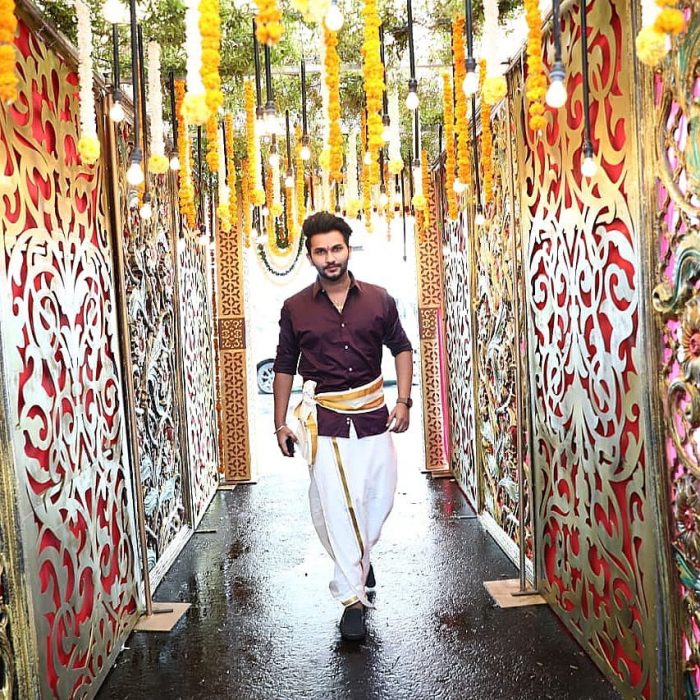 He hesitated at first and was scared that he might spoil her big day. However, Julie gave him the confidence to make use of his skill. From then on, the opportunities for him were endless.

During the interview, Kannan said he faced a lot of failures.

When Punitha asked him, how did you purchase your makeup products with limited funds at the beginning of his career, the young budding make-up artist said it was his personal savings that helped him pull through those tough times and launch his career as a make-up artist. He used whatever savings he had to buy makeup products. His investment was worth it.

It was a challenging situation for him and he thanked some of the Malaysian artists such as Datin Shaila Nair, Sushmeetha, Shamini, Ratna Gowri, Shubashree, Sangeetha Krishnasamy, Vinokree, Nazirah, Dharshaini and many more for helping him kick-off his enterprise.

Kannan was also honoured at The Business World International Organization BWIO USA award for Icon of Malaysia. Despite all the hardships he faced, he had an unnerving zest for success. We truly believe that he deserves this award!

Kannan also conducts make-up classes in Sri Lanka and India. He believes that one’s skills and knowledge must be shared, not kept to oneself. As the saying goes, ‘what you give you get back’ while building a legacy in the process.

Kannan is the talk of the town as actress Trisha prepares for an award show in Malaysia. Malaysia is the major location for a variety of Tamil shows. This contributed to a variety of openings for Kannan. Today, Kannan has portrayed almost all leading stars of Indian cinema.