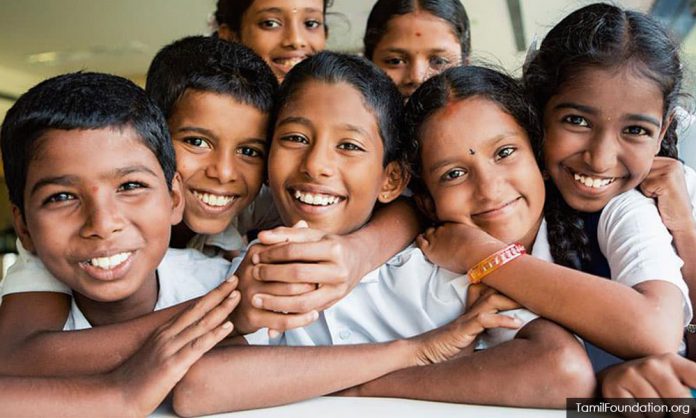 Today’s education system is under rising scrutiny. Perhaps there are endless discussions going on about the persistence and the progress of students. There are several factors that induce student dropout rates, regardless of the type of school and the changes in the education system as well.

Regardless, the statistics indicate Indian students are dropping out of primary schools from underprivileged neighbourhoods. It is estimated that about 10,000 students walk away from primary schools before they sit for the Malaysian Certificate of Education (SPM).

The impact wouldn’t be immediately, but churn rates can be reduced and concerns can be addressed. In order to increase the school involvement rates, there is a growing body of research showing that schools can boost the chances of achievement for their students by working to consider student frustrations, offering sufficient encouragement, and finding solutions to assist them in their curriculum.

So, why do Indian students drop out of school?

The above question hammers the current situation of student dropout rate. A total number of 523 Tamil primary schools have been built and established in Malaysia. In early 1999, a survey was conducted on 346 Tamil schools which showed that the schools were made from wood. Compared to other primary schools, the enrolment rate in Tamil primary schools from 1957 to 2005 was generally lower.

Consequently, from 720 in 1967 to the remaining 523 today, the number of Tamil schools fell drastically. Much of these schools lack sufficient resources and services for learning, even those that are required for information technology learning. In addition, Tamil primary school teachers are sometimes inadequately educated and only available on temporary contracts.

The dismal condition of Tamil schools is further accentuated by the considerable lack of academic stimulation at home and in the society. Consequently, the dropout rate is the highest in Tamil primary schools. Furthermore, most of the Tamil schools are located on private property, thus not eligible for a full government grant. 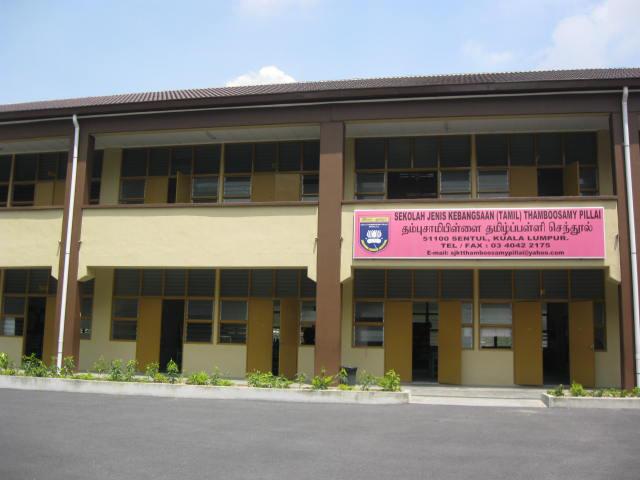 In 1906, Rajasooria established the Thamboosamy Pillai Tamil School in Sentul, followed by the Vivekananda Tamil School in 1914. The late Swami Atmaram, a disciple of the Saivite Saint Appar, led the Appar Seva Sangam in Kuala Lumpur in the early 1930s to establish the Appar Tamil School (now run by a Saivite Organization).

The Malaysian Indian Blueprint (MIB) also highlights a 2014 police figure, which indicate that 31% were Indian, 51% were Malay and 11% were Chinese among those detained for violent offences.

In addition, it is estimated that about 70 percent of the country ‘s illegal gang members are Indians.

Until now, proper action has yet to be taken to solve this social crisis. Who do we blame? Better still, who can solve it? Our Indian kids deserve way better.