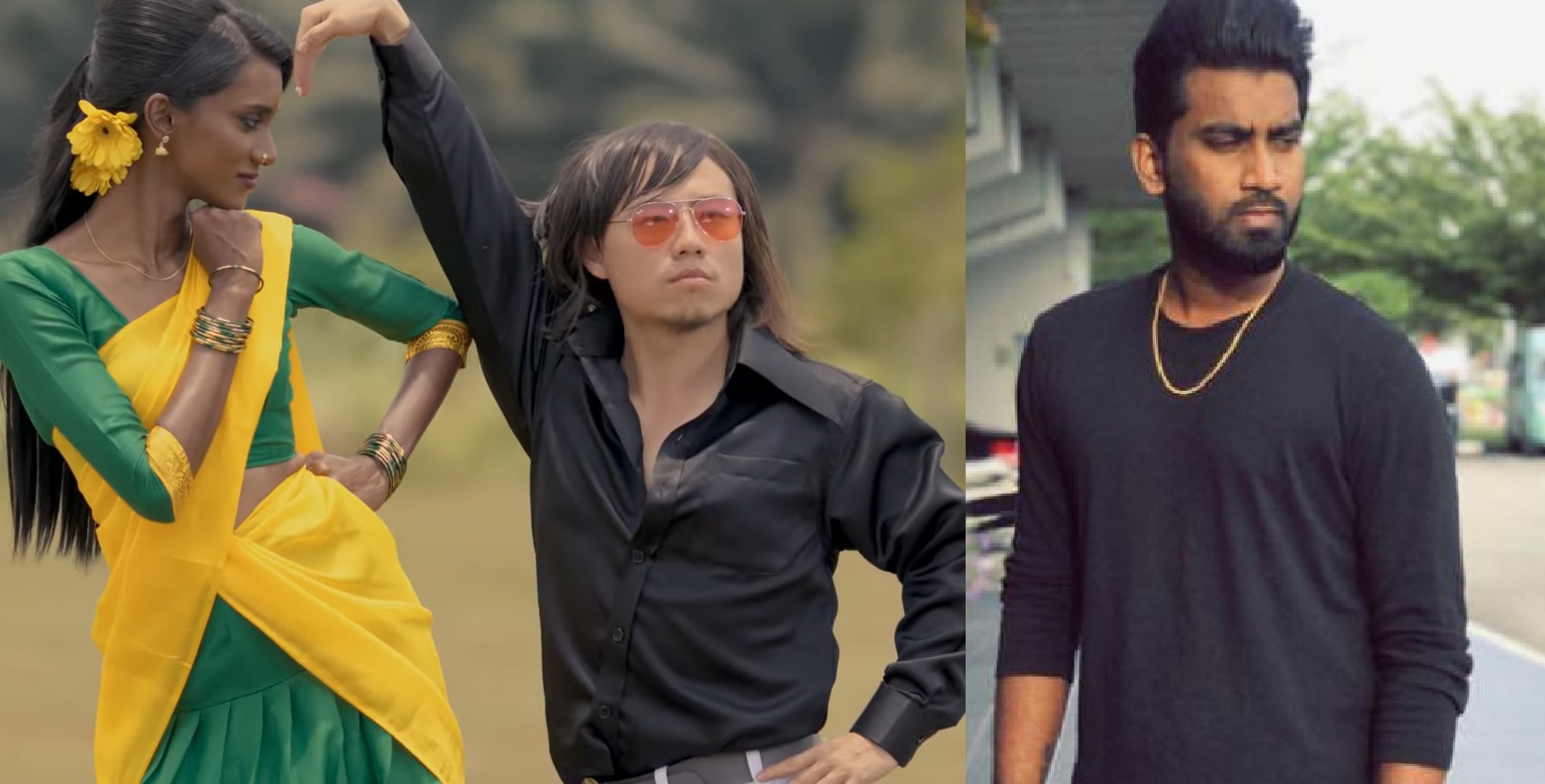 The era of remarkable Deepavali ads have finally returned to Malaysia! Enrico’s ghee was previously synonymous with the green tin yellow lid song that will remain etched into our brains forever. All of that is changing, with their latest Deepavali advertisement, Soya Cincau. 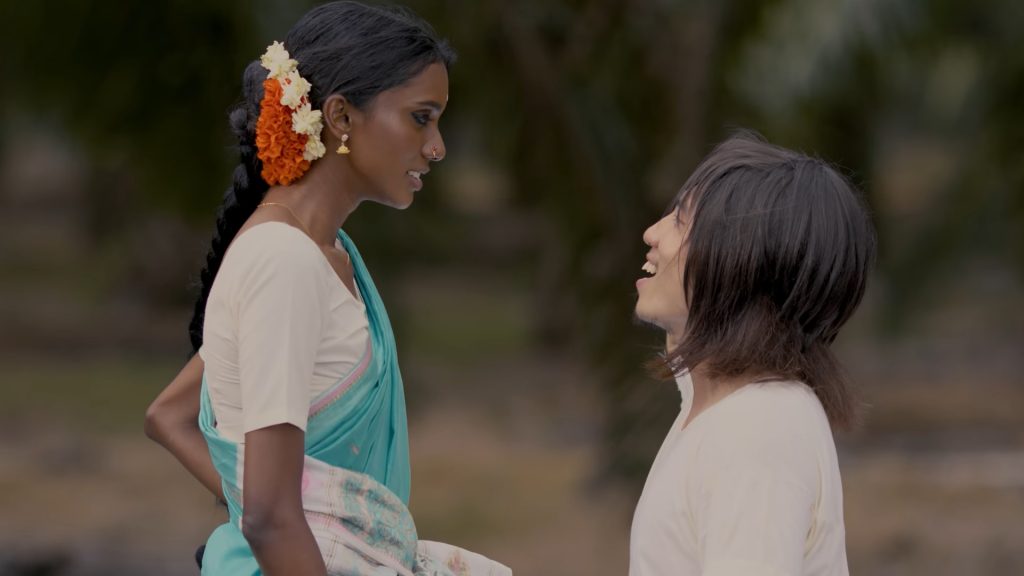 The 9 minute ad depicts the age-old Malaysian story of interracial love, marred by overprotective family members, set in the estates in the 1980s. Just when you think that this is going to be one of those teary-eyed Petronas advertisements, the viewers are surprised by a full on song and dance sequence. There’s also a sad segment, a fight scene and a Rajinikanth reference, before the final twist in the end, just like a typical Tamil movie!

Soya Cincau was conceptualised, directed and produced by Candy Factory Studios. The man behind it, Ravivarma Vicraman speaks to Varnam about what drove him to come up with this beautiful piece of work that really hits home.

“Interracial marriages were common in the estates back in the day. This was my basic premise of the story,” he tells us. Soya Cincau stars Vanizha, Blake Yap, Prakash, Sashidaran, Vishnu, Janani, Sree Divya, Lavaniya, Gandhinathan, Veerasingam and Anthony, with the final voice over by Saran Narayanan.

“When I prepared the script, I knew that I wanted to cast Vanizha. She would fit the role perfectly,” Needless to say, she did an outstanding job. Filmmaker and actor, #Chinepaiyan Blake Yap was incredible as the lovestruck estate boy.

“The ad took 12 days to film in a small town called Jeram. But the real challenge was the pre-production,” Ravivarma tells us that the pre-production took two months because the team had to build the sets, source the attire and perfect the setup before shooting began. “We really wanted to embody the 1980s in the advertisement, so we worked really hard on that,”

Ravivarma and his team ensured that it stayed true to the era. “As for the wardrobe and the look for the cast, we illustrated everything from the hairstyle to their attire. We made sure that it matched the time we were trying to portray,”

“The wardrobe, hair and lifestyle references were all credits of my mother and grandmother, as we lived in the estate for a few years back in the day,” he tells us. “During the thiruvizha, there will be plenty of photos taken at the studios, and my father and his friends would pose, wearing the garlands and all. I made sure to incorporate that into Soya Cincau,”

Candy Factory Studios was started by Ravivarma in 2012, and since, he has directed numerous music videos and advertisements. They worked on Enrico’s Deepavali advertisement last year, Ninaivugal, which also went viral.

This advertisement is just another highlight in Ravivarma’s career. “I have learned so much from Soya Cincau, and I am still learning with every project I undertake,”

Ravivarma shares his upcoming plans with us, “I’m working on my first feature film now. I have been writing this story for the past 8 years. This will be a movie that’s going to be watched by people of all races. I can picture them sitting in the cinema and watching it together!”

Soya Cincau is truly an ode to Malaysia, kudos to the team behind the video. And congratulations, Enricos, your new song “Pachai pavadai, manjal thaavani” is going to be play in our minds every time we reach for your ghee.

Keep up with Ravivarma’s projects by following him on Instagram here.