Men may still somehow be the dominant gender, but research has consistently proven that women are most likely to be committed to solving problems.

Sirimavo was fondly known as Sirima Ratwatte Dias Bandaranaike born to an aristocratic Kandyan family on 17th April 1916. She was educated in a Catholic, English-medium school but remained a Buddhist and spoke Sinhala as well as English. 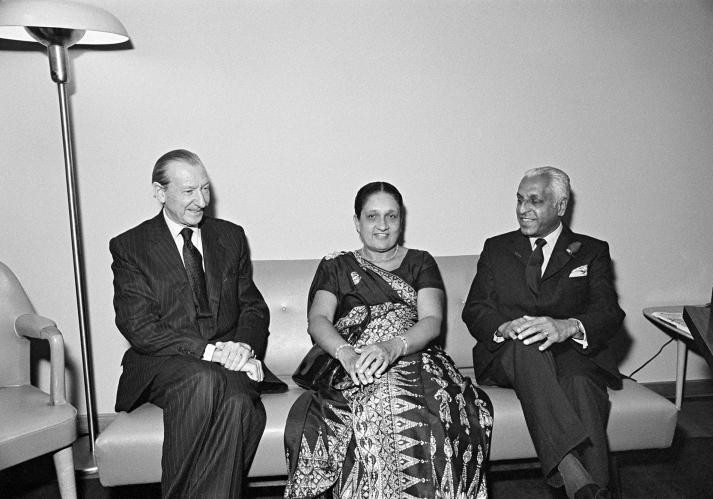 She entered politics after her husband former Prime Minister SW RD Bandaranaike, was shot dead in 1959 by a radical Buddhist. Sirimavo also burst into tears during the referendum and was since called a “weeping widow”.

On the other hand, she worked and focused on improving the lives of women and children in rural areas of Sri Lanka. She was willing to listen to different points of view and would make a pronouncement after weighing the pros and cons of any question. The distinction between what is official and what is political was obvious to her. Meanwhile, she never encouraged senior elected leaders to support lawmakers’ requests.

She was not one to justify her position, nor was she involved in the ceremonial side that has now become a feature of Heads of States. As she became Prime Minister and Head of Government for her second term in 1970, she had attained political maturity following a hard first term from 1960 to ’64. She was in a position of authority and had extensive experience both in opposition and in government.

Sirimavo, as a practising Buddhist, was aware of the fact that everything was transient and temporal. She was not an orator in the House of Representatives or a good writer, but she was a wonderful parliamentarian. In several of her travels overseas, she understood her responsibility to the Sri Lanka parliament and often moved in economic status. 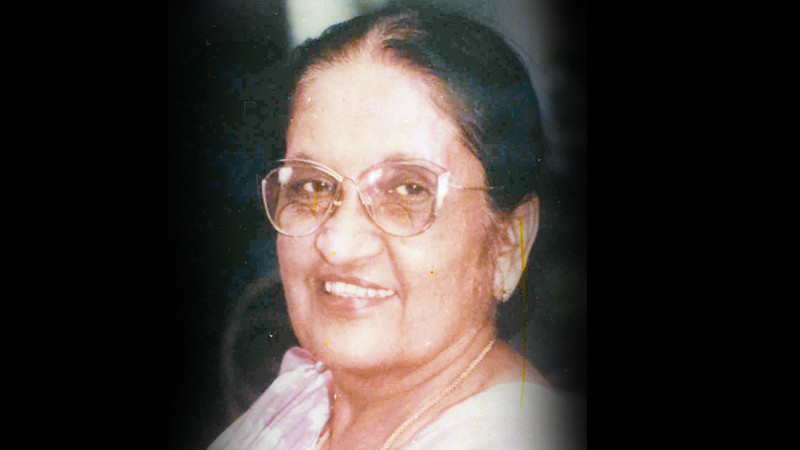 History is full of examples on the disastrous consequences that came upon such nations that changed their constitutions by giving one man too much power – Sirimavo R. D. Bandaranaike

Apart from being the first female prime minister, Sirimavo was also the longest-serving prime minister in her country. On 10th October 2000, she passed away at the age of 84 after a cardiac arrest. Whatever her opponents and detractors may say, there is no denying that Sirimavo Bandaranaike proved to be a competent leader who, despite dangerous times, controlled the state ship effectively.

Finding women at the pinnacle — steeped in a culture dominated by men — is a rarity. And to find...

Talks With Tony; A New Podcast Launched By The CEO Of AirAsia Group

When the pandemic hit us at the end of 2019, many prominent names stepped up as motivating factors to encourage...

As of August 2nd, the walk-in vaccination program has begun successfully with the goal of accelerating immunisation and attaining targeted...

Every successful woman started somewhere! There’s no “magic pill” for them to start up and mushroom rapidly in any field...