Venkat Prabhu To Play A Bad Cop In His Next Film? 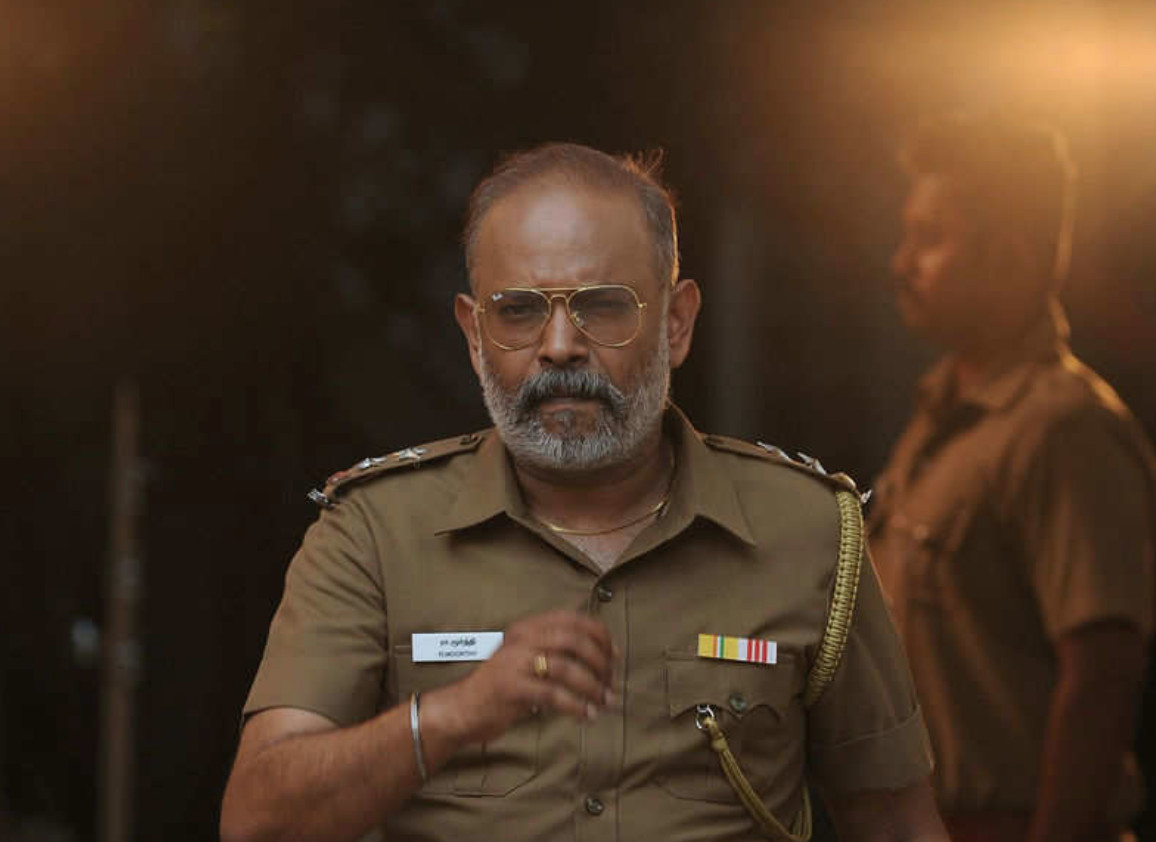 Venkat Prabhu will be seen playing the role of a bad cop in Vaibhav Reddy’s next film.The first look for the film is out and he does look badass.

“He plays a sub-inspector in the film and this is his first as a bad cop. We have always seen Venkat Prabhu as captain cool, being friendly and all that. But in this film, we wanted to show him in a different light. It is a full-length role and he plays the antagonist. When Venkat heard the script, he particularly liked this character. So, we have got two real-life friends — Venkat and Vaibhav — who will take on each other in this film,” the producer said.

Nithin Sathya, who is also and actor, has worked on several films with Venkat. He has also done notable films like, Vasool Raja MBBS and Satham Podathey, a psychological thriller.

He adds, “He’s always frustrated and has an anger burning inside him. He is influential and would do anything to reach the top. And that’s when the clash between Vaibhav and Venkat begins. Venkat’s portions are almost complete and we are shooting the final schedule of the film now. We plan to wrap up shoot by the first week of May.”