What To Binge-Watch Over The Weekend?

Make your weekend a blast with these amazing movies 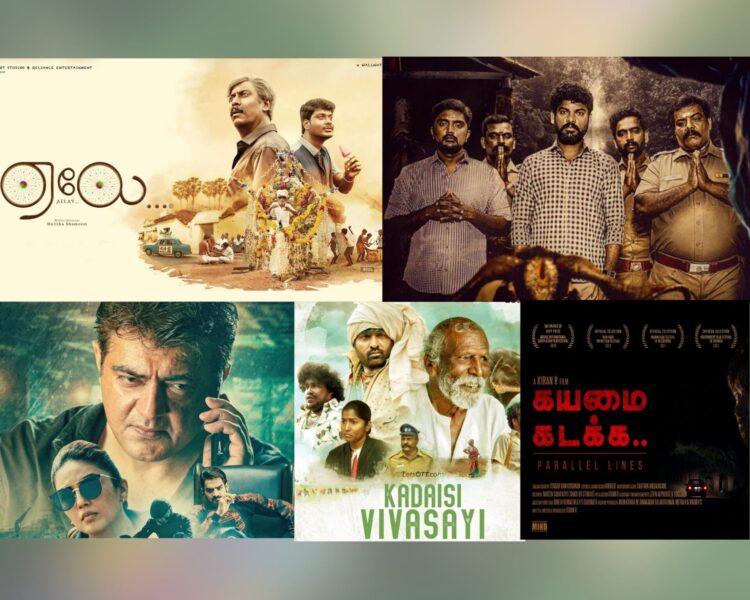 It’s another weekend and a great time to catch up on some of the great movies that dropped this week. The weekend is a great opportunity to catch up on missed releases. This week, there are a lot of significant ones, especially in terms of series.

But what if you don’t have time for a series? Or you may just prefer watching movies instead of shows. We’ve got you covered with some big and good releases this week.

The wait is over guys!

Written and directed by H. Vinoth of ‘Theeran Adhigaaram Ondru’ fame, Valimai depicts Arjun (played by Ajith), a sincere police officer who comes to Chennai to solve a crucial case involving a gang of deadly bikers called Satan’s Slaves. Wolfranga (Kartikeya) is the leader of the gang, who runs the notorious business. 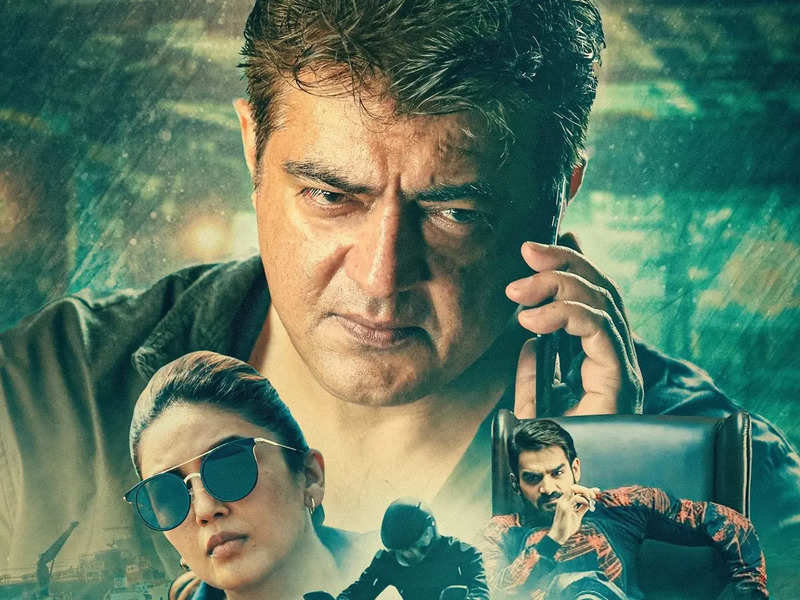 As their dominance over the city grows, the gang involved in brutal robbery and murder turns insane. Will Arjun be able to track down the gang? Will he be able to save the city from its impending doom? You’ll have to watch Valimai on the big screen to learn all the answers.

Watch this action thriller at your nearest cinema!

Penned and helmed by Prashanth Pandiyaraj, Vilangu is a solid whodunit thriller that has a lot of smartness in the writing. An intriguing series that is absolutely worth your time, with a strong antagonist character, unexpected twists, and an in-form Bala Saravanan supporting Vemal in front of the screen. It also serves as an ideal return for Vemal, who is incredibly proficient. 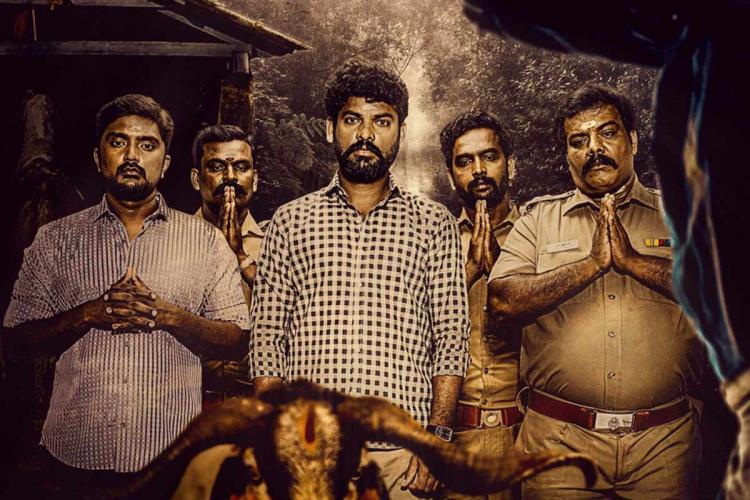 Available to stream on ZEE5!

As the title indicates, Kadaisi… is a commentary on the current status of Indian agriculture. The cliche is familiar: in today’s rural India, few people consider farming as a viable profession, and the villagers who desire to stay involved in the rigours of agriculture are a minority. But is the interpretation of the subject that sets Kadaisi… unique? 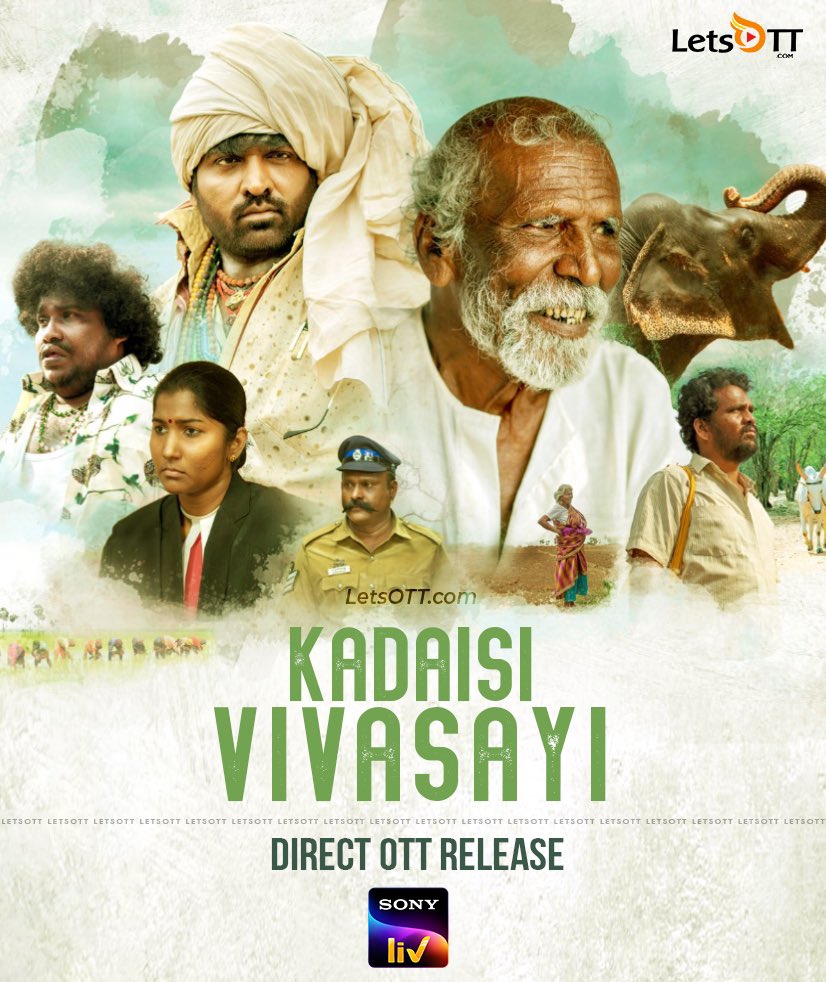 Watch at your nearest cinemas and Sony Liv!

Directed by debutant Kiran R, Kayamai Kadakka has won accolades at a few international film festivals. A couple of strangers with the same name who met on Facebook, after bonding over discussions regarding the injustices women in society are subject to, finally decide to meet in person. But things don’t go according to plan. 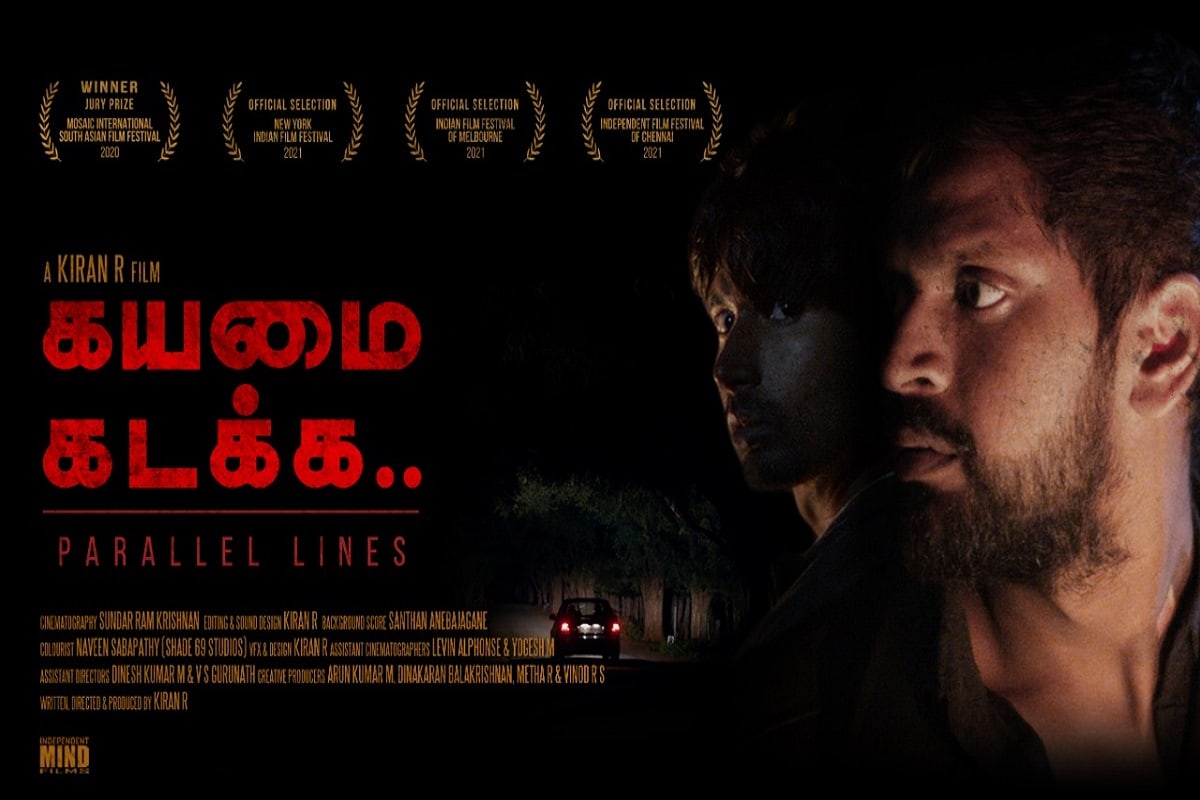 Halitha Shameem’s Aelay is a feel-good drama that largely depicts the relationship woes between a happy-go-lucky dad Muthukutty (Samuthirakani) and his earnest son Parthi (Manikandan).

Fathers will always have a special place in our hearts. There’s no denying that! 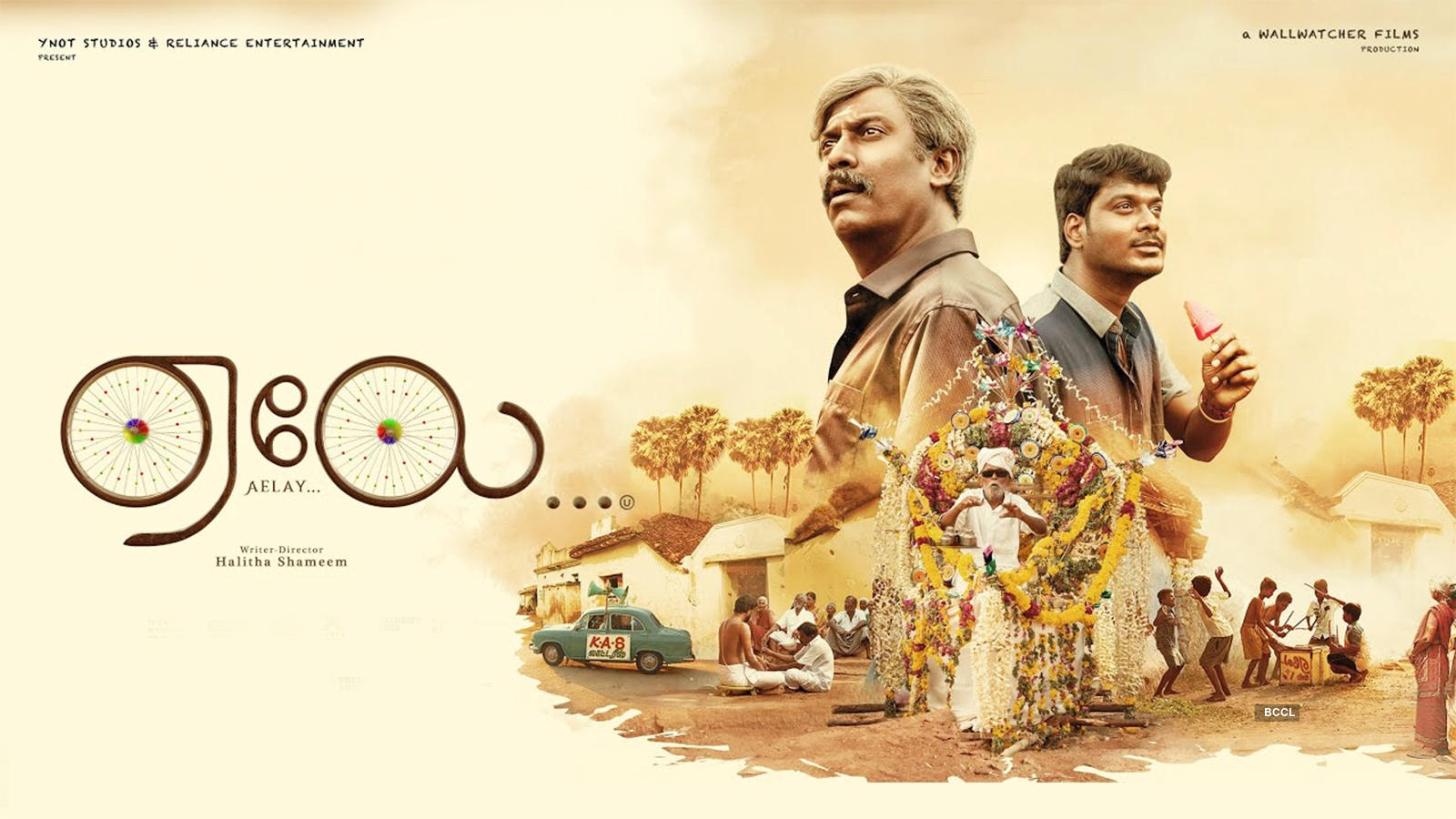 Fathers have a special place in the annals of Indian cinema. They are frequently portrayed as either role models or as an example of everything that is wrong with males. It’s thus critical to find films like Aelay that depict them as flawed guys.

Available to stream on ZEE5!