You all have heard it right. Yes! Superstar Rajnikanth’s  Oora Therenjikitten has hit 50 Million views and 151K likes on Youtube. It is the first-ever 80s song to achieve this milestone. This song gives out a great deal of nostalgic feel for the 80s and 90s generations due to its deep meaning which is very much relatable even in today’s era.

The video song of Oora Therenjikitten from #Padikathavan (1985) has crossed over 50M views and 150K Likes on YouTube!

It's the first-ever Tamil song from the 80s to achieve this milestone!#Annaatthe @rajinikanth #RajiniManiaOnYouTube pic.twitter.com/jSjX3YcxlN

This song is from a blockbuster hit movie called Padikkadavan which means Uneducated Man, staring Sivaji Ganesan, Rajnikanth and Ambika as the lead roles, directed by Rajasekhar in 1985. 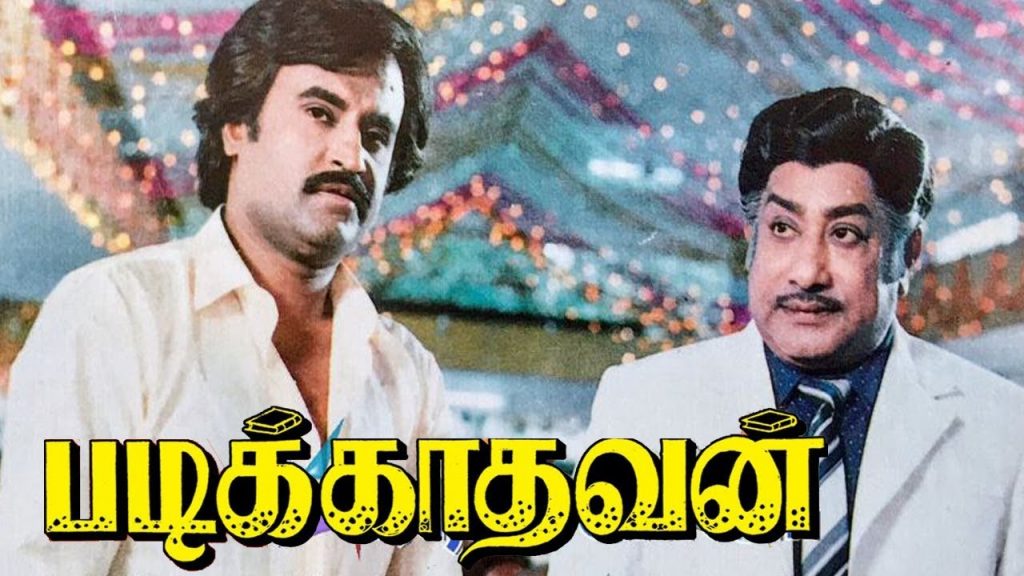 Considered one of the greatest song with a high moral value point, this song was penned by the famous poet and lyricist, Vairamuthu, music by Isainyani Ilayaraja with K.J Yesudas’s voice. It makes you understand and realise many things in life, if you listen to the lyrics closely. 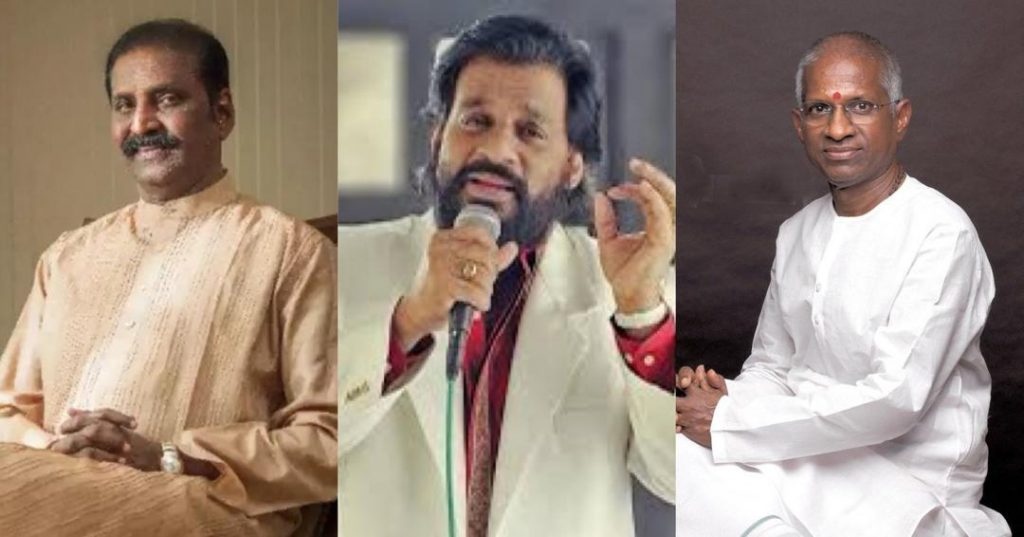 A very famous line from this song which goes, ‘Yen veetu kannukutti, yenooda mallu katti, en maarbil muttu thadi! Kanmani, yen kanmani. Thee patta kaayathula, thael vandu kottu thadi, kanmani, kanmani’ means ‘The calf that belongs to me, fights with me and pounces on my chest! My love, oh my love. The scorpion stings me right where I have a fire burn, my love, my love.’

This methaphor says, someone whom he have adored and loved so much is now hurting or backstabing him and the pain has increased due to more hurting words or acts by that trusted one. It is not surprising that this song has achieved the milestone of 50 Million views and 151K likes on YouTube. What is your favourite line of the song? 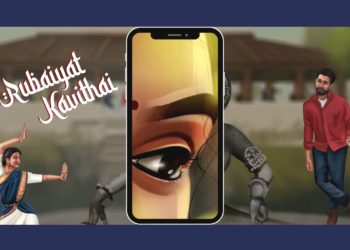