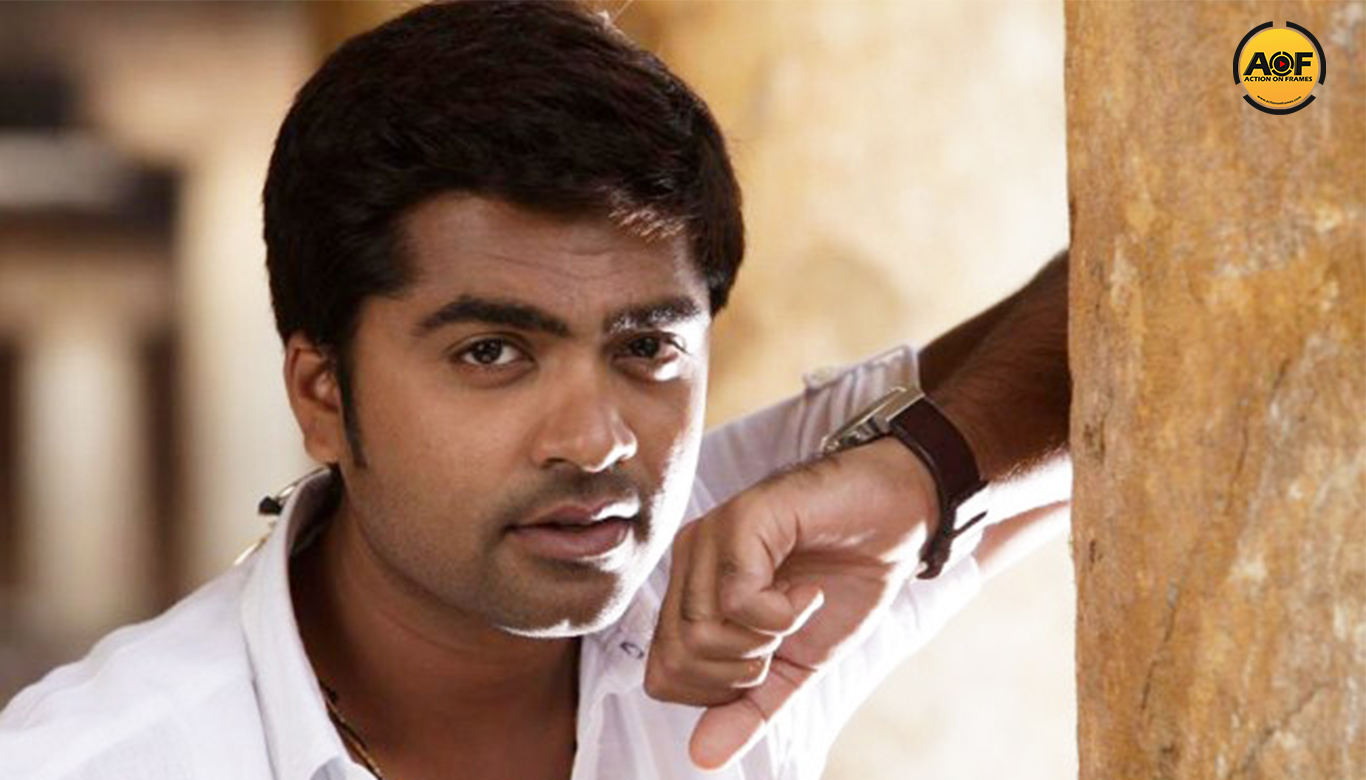 One of the highly anticipated Indian films of 2018 is none other than Mani Ratnam’s multi starrer, Chekka Chivantha Vaanam — Simbu, Vijay Sethupathi, Arun Vijay (the villain from Yennai Arindhaal), Arvind Swami, Jyothika, Prakash Raj and many many more. A few hours ago, Chekka Chivantha Vaanam cinematographer Santosh Sivan tweeted out a photo of Simbu.

While the tweet was captionless (certainly for the sake of teasing fans and keeping things a mystery), we can assume that the photo was taken from the set of the Mani Ratnam film. While the photo looks pretty cool, it does not offer us a clue to figuring out what the movie is about.

In fact, most of the details concerning the film are still kept hush-hush. As of right now, all we know is that the film is reportedly a crime-thriller. But even in that regard, there seem to be conflicting reports — it’s billed as a drama on IMDb. A drama does seem more up the acclaimed director’s alley, who’s known for helming films like Thalapathy and Nayakan. Could this be a departure from his usual style? The film will be lensed by industry veteran Santosh Sivan, who has worked on films like Thuppakki and Kuch Kuch Hota Hai. This cinematographer previously collaborated with Mani Ratnam on Raavan and Raavanan. A.R. Rahman will be the film’s musical composer. 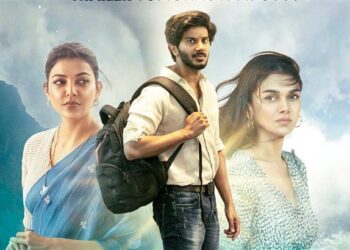 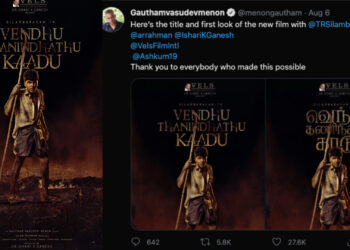 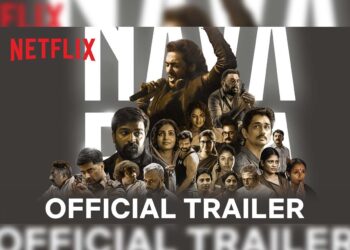