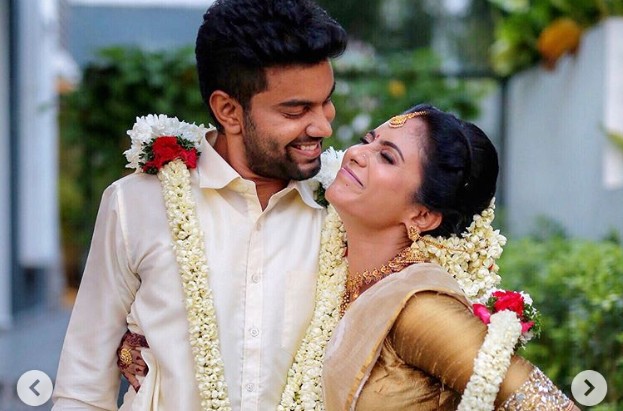 Last Saturday, everyone was shocked to see wedding photos of Bala Ganapathi William and Jasmine Michael circulating around the net.

“Sorry for the late update everyone, this is the surprise for you all!!! Manggalyam Tanthunanena ♥️♥️♥️” Jasmine Michael posted on her official Instagram. Bala Ganapathi William also posted a wedding photo with a similar caption. 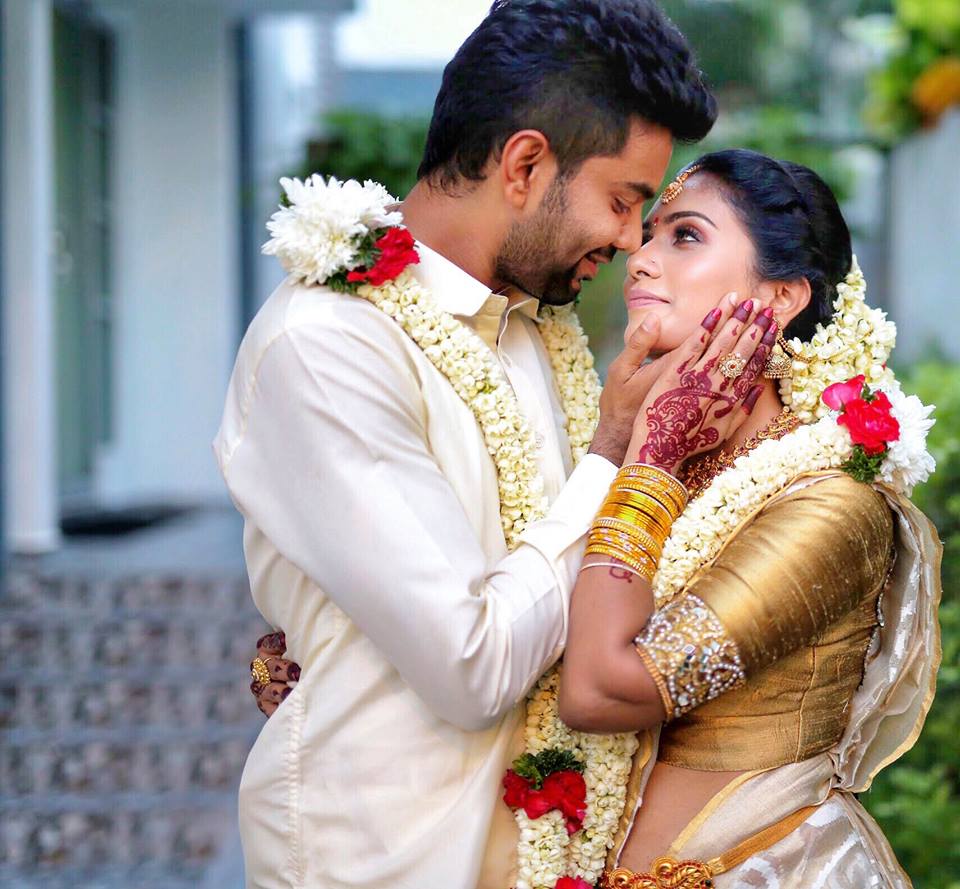 Everyone easily fell prey to the photo, assuming that the two got married in a surprise, low-key wedding. However, those who have been following the movie’s promotions are aware that the Neeyum Naanum has a song called “Manggalyam Tanthunanena”, which is clearly included in the caption. The wedding photos are merely stills from the music video.