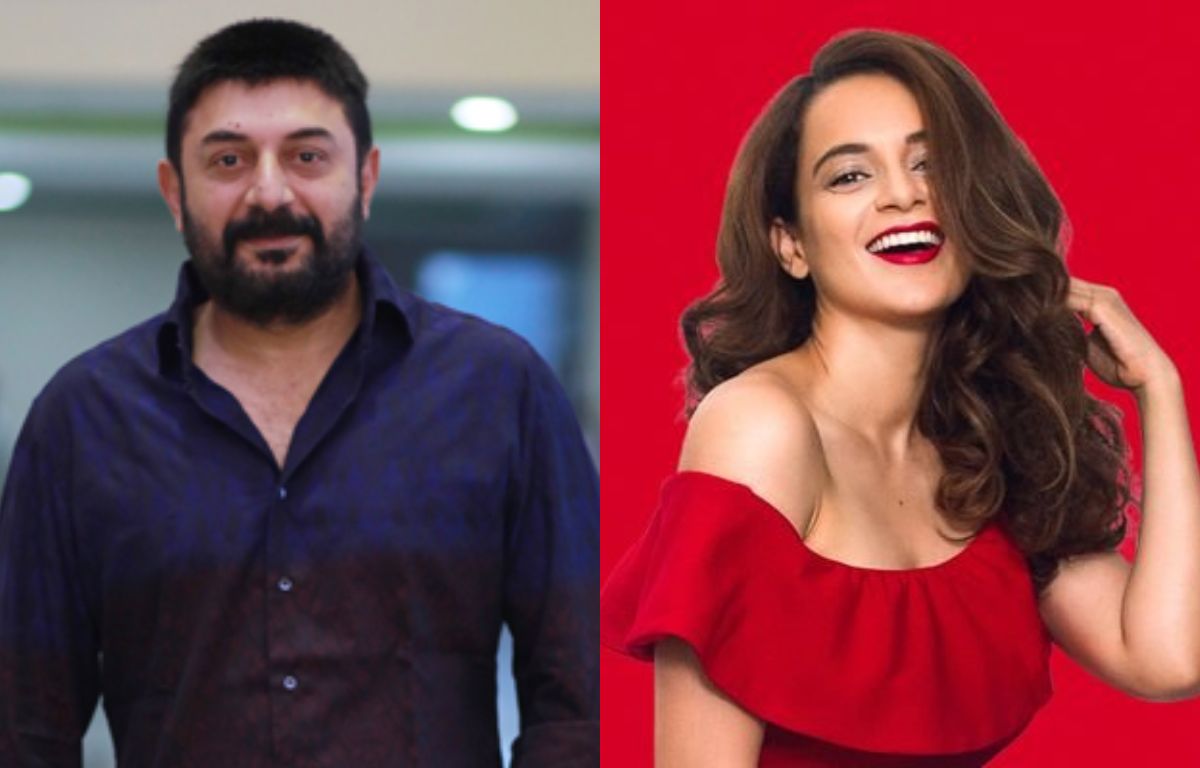 Since the passing of the Former Chief Minister of Tamil Nadu, Late Jayalalitha, there has been over 4 biopics planned by movie makers. Director A.L. Vijay is also set to shoot a film about the life of the actor turned politician and philanthropist. The team made an official announcement that Bollywood actress Kangana Ranaut has been roped in to play the lead role, Jayalalitha. Kangana is receiving training in Tamil and classical dance in preparation for the movie. The latest update is that Arvind Swamy will be playing the role of former Tamil Nadu Chief Minister and legendary actor MGR in the film. The team is yet to make an announcement regarding this matter. 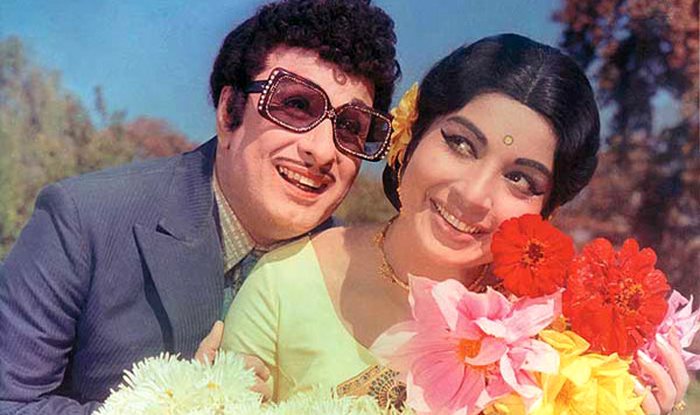 The biopic is co-written by KV Vijayendra Prasad and Rajat Arora and will be released in Tamil, Hindi, Telugu, Kannada and Malayalam. The film will go on floors in October and is expected to hit the screens in 2020.