Wuhan, the epicentre of the Covid-19 outbreak in China has reported on Monday (May 11), its first cluster of infections since a lockdown on the central Chinese city was lifted a month ago, stoking concerns of a wider resurgence of the disease.

The new infections add a layer of caution to efforts to lower coronavirus-related restrictions across China as businesses restart and individuals go back to work. A total of five new confirmed cases, all of whom live in the same residential compound.

One of them was the wife of an 89-year-old male patient reported a day earlier in the first confirmed case in the city since April 3. All of the latest confirmed cases were previously classified as asymptomatic, people who test positive for the virus and are capable of infecting others but do not show clinical signs such as a fever.

The number of asymptomatic cases in China is not known, as they only appear on the radar of health officials when they show up positive during tests conducted as part of contact tracing and health checks.

China does not include asymptomatic cases in its overall tally of confirmed cases, currently at 82,918, until they exhibit signs of infection. Mainland China has reported 4,633 deaths. 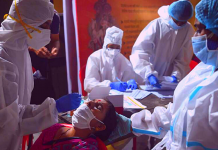 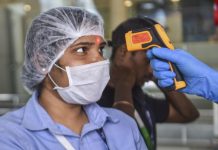 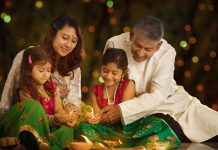