November Story, is a seven-episode Tamil web series featuring rich narratives and flashbacks spanning time frames that unfold in the aftermath of a murder. Helmed by Indhra Subramanian and produced by Ananda Vikatan Group, this series boasts an ensemble cast of brilliant performers, including Pasupathy, GM Kumar, Aruldass, and Vivek Prasanna in prominent roles.

There are two things that matter in the web space which is you have to connect with the protagonist and to be curious about what’s going to happen next.

Each series begins with a sepia-tinted flashback before moving forward in time to meet Anuradha (Tamannaah), and her father Ganesan (GM Kumar) known as a crime author who is battling Alzheimer’s. When Anu takes on the system to defend her father’s innocence in a murder case, the scriptwriter has smoothly blended crime and policemen into the proceedings, making it appear rather natural. 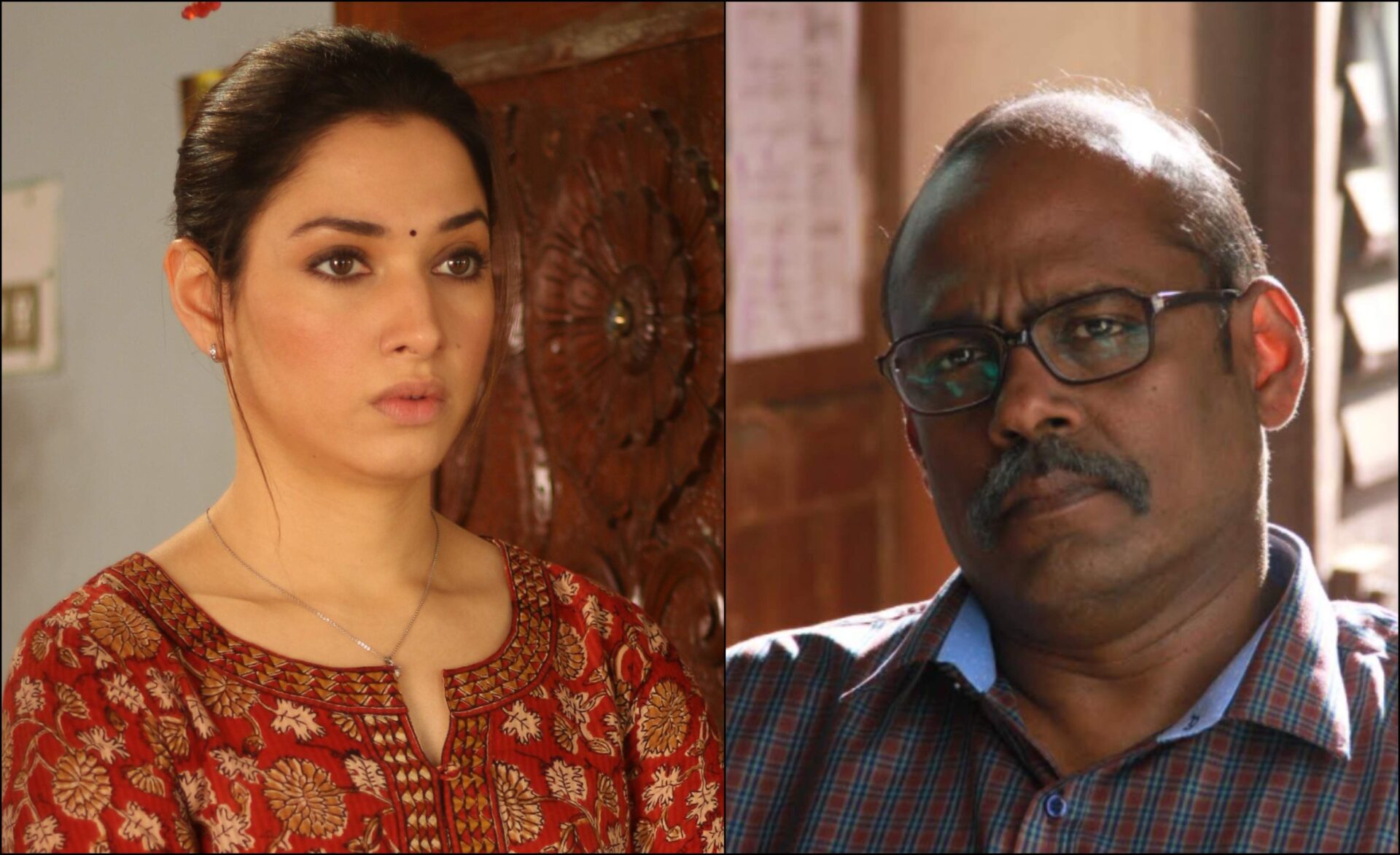 However, police officers appear to have a greater influence on this front than the protagonist, and this is a pervasive issue in the series, which is framed as Anuradha and Ganesan’s major conflict. We don’t get to witness much of their true hardship.

With her riveting depiction of Anuradha, who is known as an ethical hacker goes on a journey to solve this baffling case and save her father. This would be her first time adding multifaceted abilities to the series. At this point, the director wants us to dwell more on the murder’s motive, and he succeeds in keeping the mystery intact until the ending.

He succeeds in making us overlook the numerous coincidences, such as the hacker who has hacked into the police’s servers linked to the killer who Anu is seeking. Only the last few scenes feel bloated, and we have tropes like the key character rushing off on her own to arrest the murderer despite the cops being on her side. Rather than forcing him to make the inference, we get sequences that actually spell out the mystery’s interconnections. 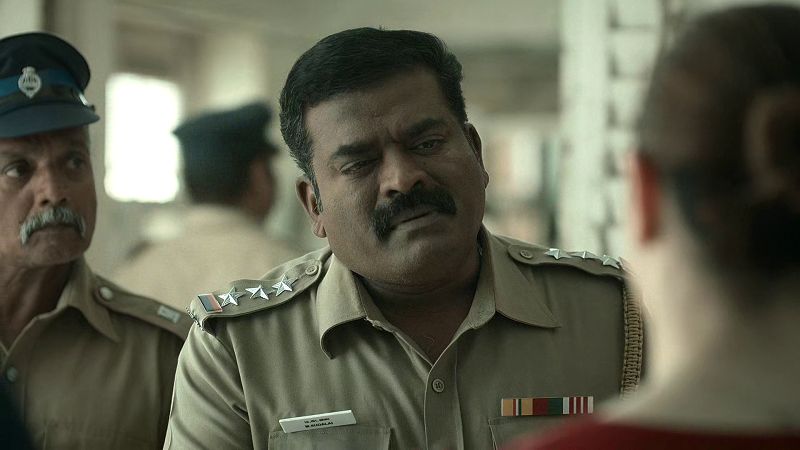 This thriller series will keep audiences on the edge of their seats and hooked till the end as the mystery behind the murder is unraveled.

Dedicated police, apiece with their own issues, who are clearly workaholics and ensure that no one goes home until the crime is uncovered. Several police officers assigned to the investigation provide some dark humour. A parallel plot (or is it?) about a rape case in college. This may be predictable for viewers of crime thrillers, but the slick production will undoubtedly add to the cool factor of watching it.

Not to forget, Pasupathy makes the most of a multi-layered character by portraying him both sympathetic and repellent. 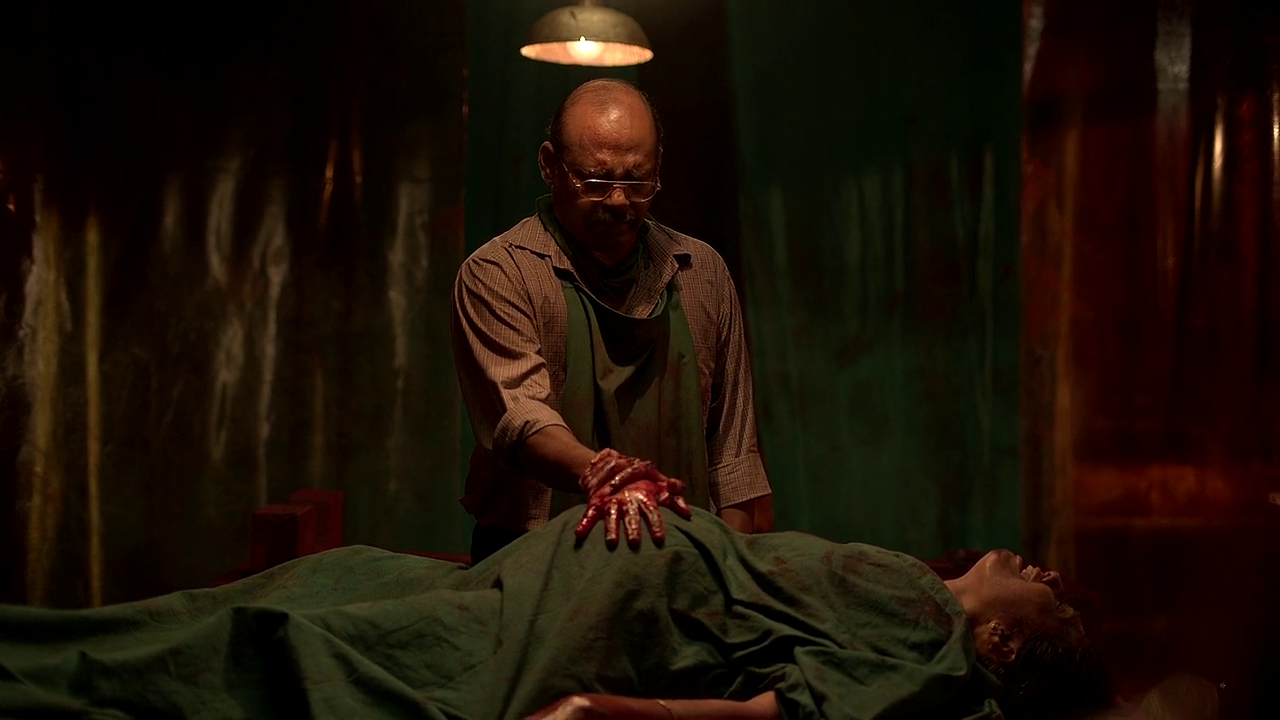 From Vidhu Ayyanna’s cinematography to Saran Raghavan’s background soundtrack, there is enough quality to add all the intrigue. The director continues feeding us bits of information in each episode that seem to be related and forces us to figure out the links even as the story unfolds in front of our eyes.