Avid readers, if you haven't yet got your hands on their famous works, this is the best time to get em! If you’re a book lover, you are fully certain that the pen is indeed mightier than the sword. The writers on this part 3 list are among the outstanding authors in Malaysia, by having written books, plays, essays, and poems that have survived the test of time and are part of the canon of literature and literary work across the world.

If you have missed out our previous article on Part 1 and Part 2 on our compilation of outstanding Malaysian Indian authors, have a quick read before Part 3 enfolds for your reading pleasure.

You can’t go wrong with a book by one of these finest writers, no matter what kind of writing you enjoy.

A name that needs no introduction. Many of us know him as a prominent lawyer and former Attorney-General  but only quite a few know that he writes too. 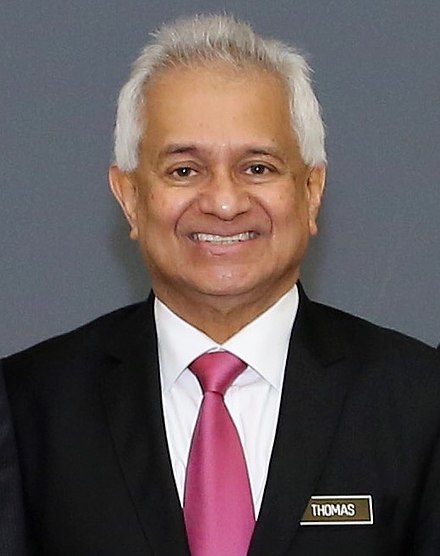 He was the first non-Malay and non-Muslim Malaysian to serve as the role of Attorney General, after the establishment of Malaysia in 1963. Till date Thomas has written three books aptly titled:

It’s a collection of writings on political and constitutional matters that combines all of these components, as well as his strong legal and political science background, enthusiasm for history, and no-nonsense attitude to holding people in positions of power accountable.

This book portrays the firsthand account of the Pakatan Harapan government’s “achievements, disappointments, missed potential, and failures” till date.

The book is all about raising significant questions about the use and misuse of power. Three themes emerge from the essays: constitutionalism, human rights, and judicial independence. The pieces are framed in Malaysia’s historical and cultural setting, but their impact is far beyond.

Devika Nadarajah is toiled as an internal and external consultant in the IT and telecoms industry for more than ten years majoring in the fields of process management, process improvement, business process re-engineering, KPI formulation, and tracking for the purpose of driving transformation.

Currently, she is fondly known as the associate professor based in Putra Business School and has been writing up articles which are relevant to Malaysia’s current scenario. One of her popular ones and my favourite is Speaking Up and Asking Meaningful Questions.

You may spare some of your time to read it HERE!

The book revolves around key events which took place in Malaysia. The book is a memorial to those who died defending the country during the Emergency. He was also awarded Honorary Member of the Most Excellent Order of the British Empire (OBE) by Queen Elizabeth II in 1998 and Honorary Member in the General Division of the Order of Australia by the Australian Government in 2003 for documenting the sacrifices of former soldiers who fought insurgents in Malaya.

This book reveals a tale about the beautiful, exotic, and tragic aspects of life. Devika who lives in Rawang, Selangor, is a former teacher turned novelist who published her first piece of historical fiction aptly titled The Flight of the Swans, in 2005. 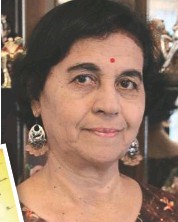 The Flight of the Swans is a sprawling family drama with a war theme that revolves on a vision of a flight of swans or a lone bird signalling a cursed Captain and his family’s hasty departure from the British rule. This, in order to confront both challenges and bright hopes in a foreign place.

On top of that, let us know if we’ve missed any authors that you would like to slot in the next part of the Malaysian Indian Authors list.

Tags: Abuse of Power: Selected Works on the Law and ConstitutionAnything But the Law: Essays on Politics and EconomicsAssociate Professor Dr. Devika NadarajahDatuk R. ThambipillayDevika BaiMy Story: Justice in the WildernessSpeaking Up and Asking Meaningful QuestionsThe Last Posttommy thomas
Share52Tweet32Send 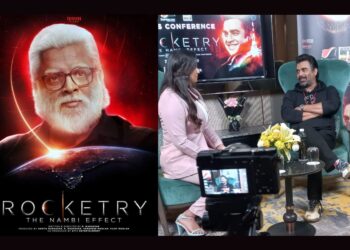 Two weeks after its release, Madhavan’s Rocketry: The Nambi Effect is garnering all the praise from the stalwarts of the...