Madhavan: I’m Too Old To Do Movies Like Alaipayuthey 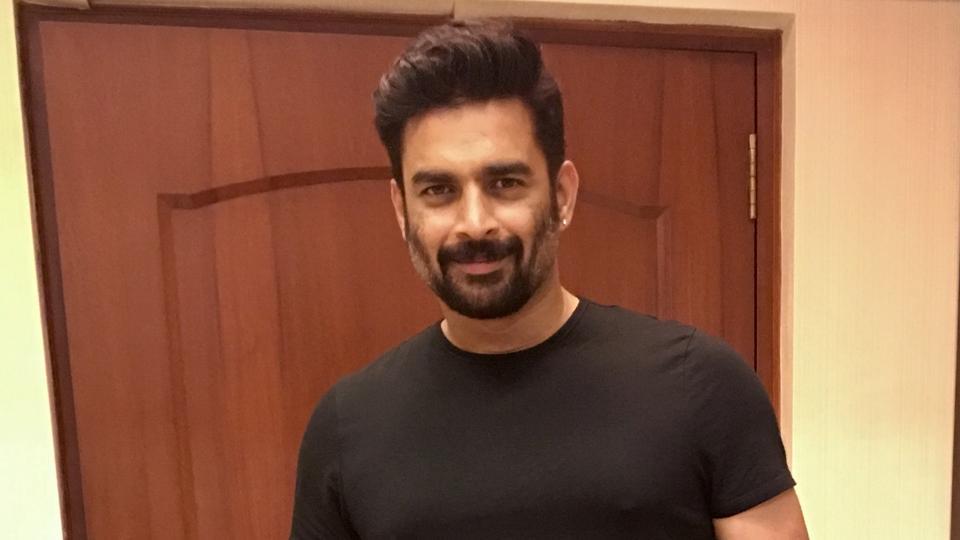 Admit it: Alaipayuthey is a movie that we can watch over and over again and never actually get sick of it.

It’s also the movie that made actor R.Madhavan a household name. He won the hearts of girls all over the world with his boyish charms and romantic persona.

The actor went live on Instagram last week to interact with fans and get their feedback on his new thriller series, Breathe. However, his fans were more interested in asking the actor if he’d go back to making movies like Alaipayuthey again. 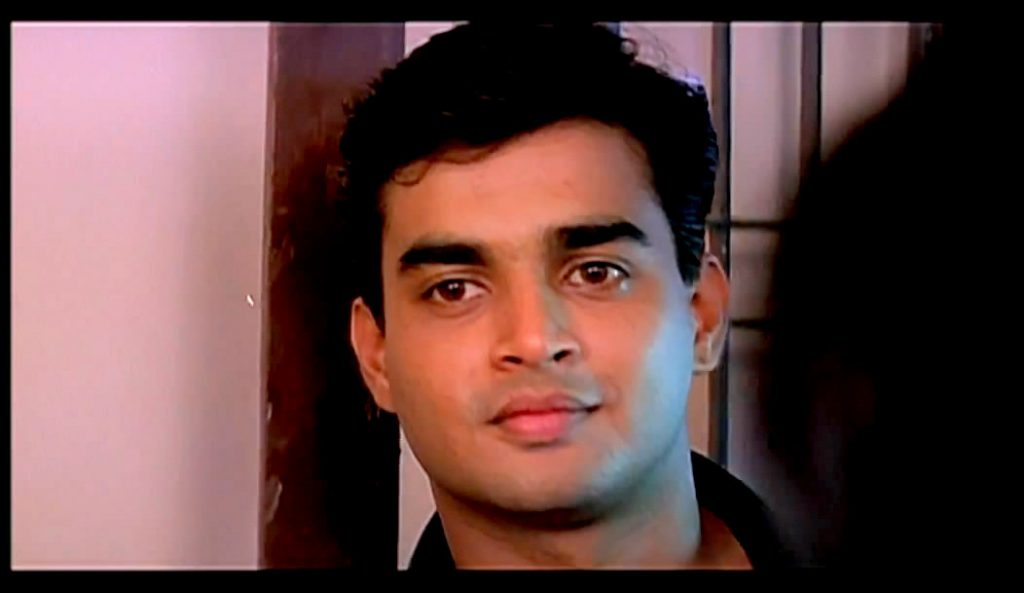 Unfortunately, the 47-year-old actor crushed their hopes, saying he’s way too old to make movies like that. “Look at all these”, the actor said while brushing his salt and pepper beard. “I don’t I can do that anymore, I’ll leave that to the younger actors.” Madhavan said.

His fans, of course, disagreed. They continued to convince him that he’s still got it, and that he’d forever remain young in their hearts. After all, he’s aged like wine. Unfortunately, his decision stands.

But fret not. He’d still be acting, he’s just done with hopeless-romantic roles.

While we (impatiently) wait for his next movie, you can catch him on the thriller series, Breathe, which is available on Amazon Video.

Watch the trailer for Breathe here: