Enga Veetu Mapillai: Arya Reveals That He Was Married Before 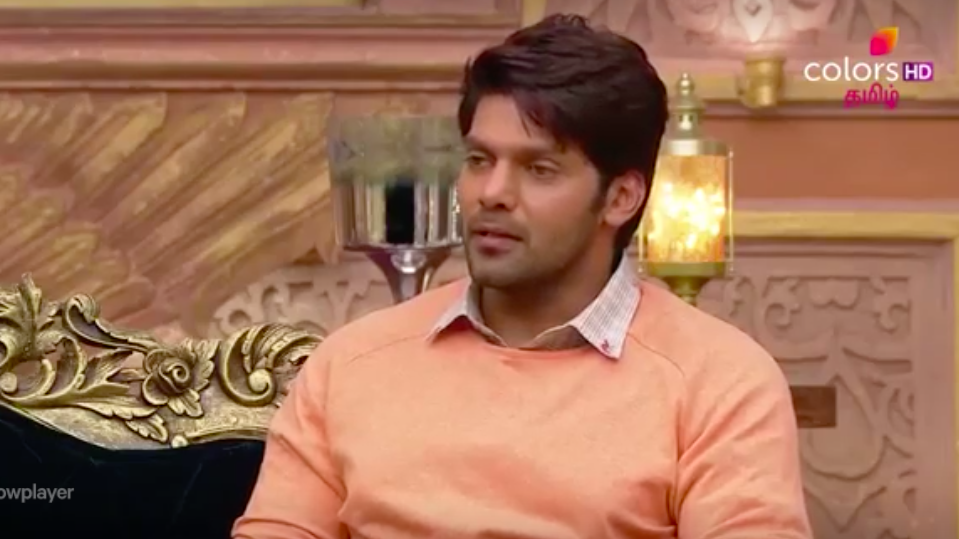 One of the most enjoyable things about Enga Veetu Mapillai is that we get to see a different side of Arya.

The Arya that we see on the show is a more romantic and sensitive Arya, compared to the hot and hunky Arya we see on screen.

On the previous episode of Enga Veetu Mapillai, the contestants got ask Arya ANY question they wanted – and they can do it anonymously – and Arya will have to answer truthfully. Through the questions, a lot of shocking things were revealed about the 37-year-old actor. 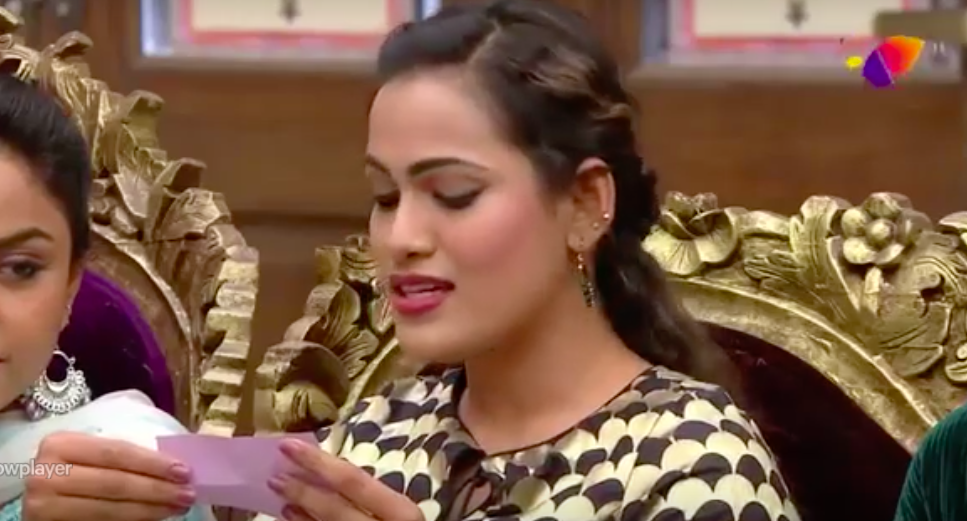 The most shocking information was revealed after Shreya read out this particular question, “What is the best and worst part of your 7-year relationship?”

Without hesitating, Arya revealed that the most memorable part about his long term relationship was that he and his then-girlfriend got married. All the girls appeared shocked, including host Sangeetha, who asked him to explain further.

Arya went on to explain that his 7-year relationship was a serious and committed one, and that they were ready to spend the rest of their lives together.

“I went to the registrar office for our marriage registration. I signed my part. The girl had to come over and sign within 30 days, but that didn’t happen because the girl’s parents found out. They didn’t feel like I was the right guy for her. I was still dabbling in cinema, but had nothing solid, and they didn’t quite agree with my career choice,” he said.

Apart from that, Arya also noted that the relationship really scarred him, and he has yet to completely recover from it.