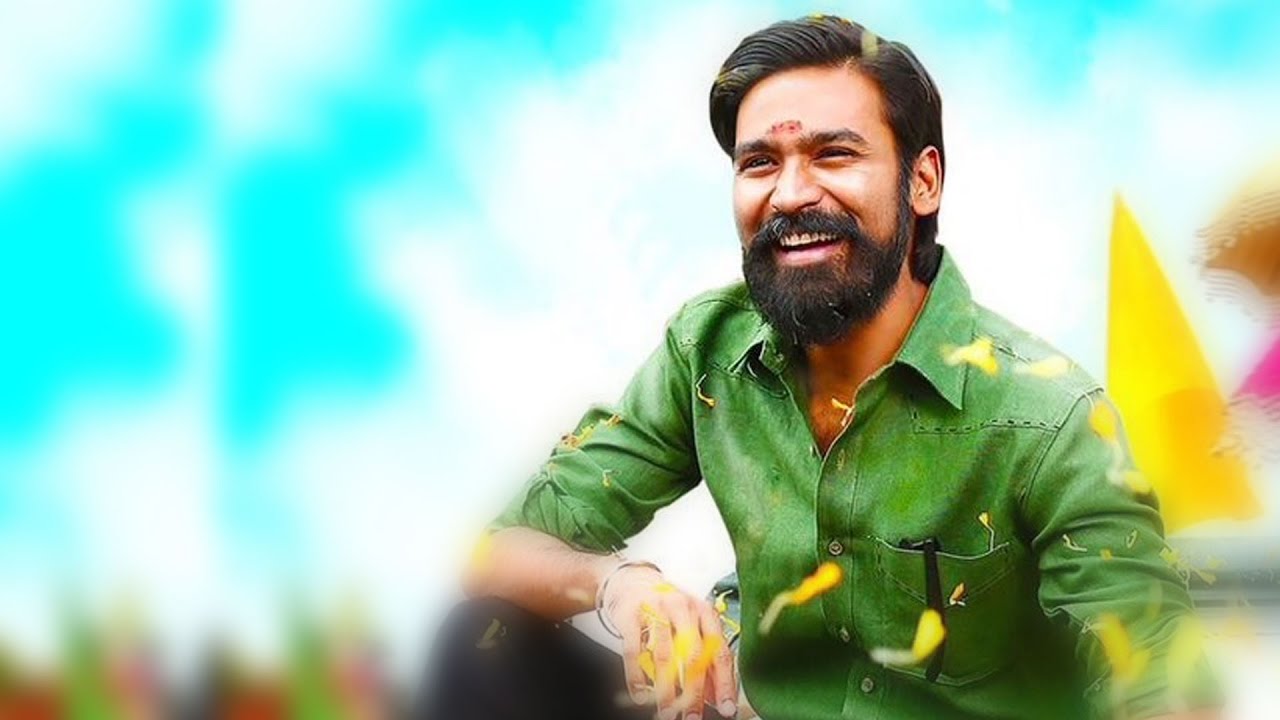 The first song of Pattas, starring Dhanush in the lead, is out. Titled “Chill Bro”, the song has been composed by Vivek-Mervin of “Orasadha” fame.

“Chill Bro” is a fast-paced, fun number complete with catchy Tamil-English lyrics. Sung by Dhanush, the lyrics have been penned by composer duo Vivek-Mervin. The lyrical video features Dhanush in his uber-cool avatar where he is seen wearing wacky sunglasses. There are some behind the scenes footage of Dhanush and the team working on the song.

Dhanush will be seen in a double role in Pattas.

The film is eyeing a January 2020 release. 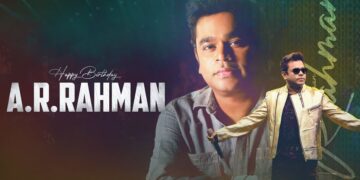