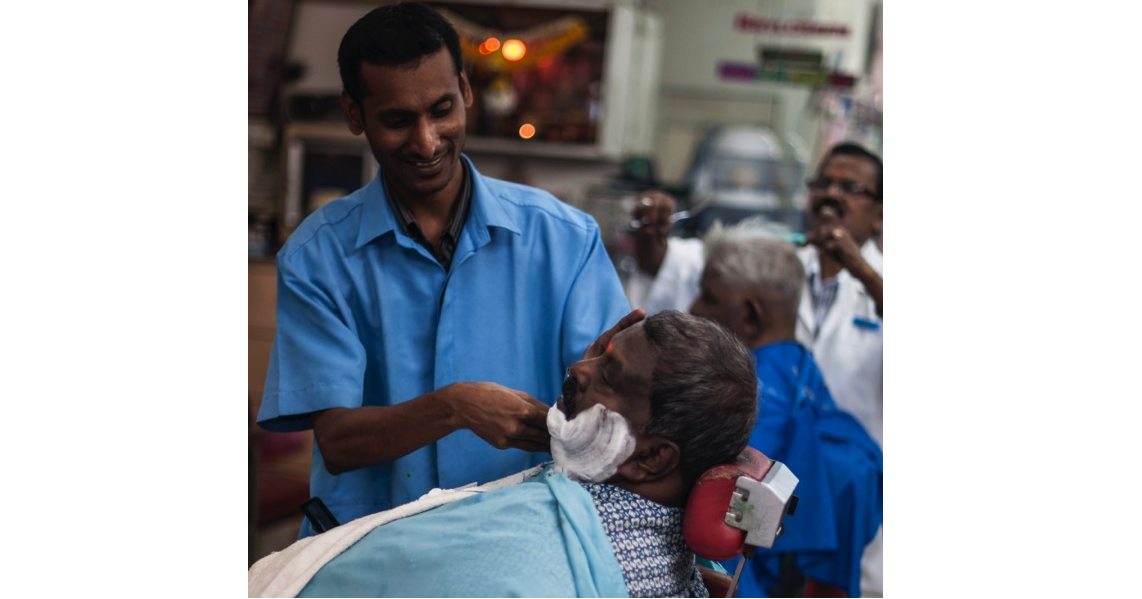 The Malaysian government’s move to allow barbershops and salons to resume service during the movement control order (MCO) period has drawn flak from many barbers.

Selangor and Federal Territories Indian Hairstylists Association chairman Ganathiban Murugan said that he was unsure why the government was allowing barbers and hairstylists to operate.

“In supermarkets, people have to stand at least 1 metre away from each other, but to cut hair we have to come into close contact with our customers. How do we keep a safe distance from them?” he said to Free Malaysia Today. “We do not know who has the virus. My suggestion is that we do not open shop for now, it is the wrong time.”

Meanwhile, the Malaysian Hairdressing Association (MHA) has urged the government to reconsider its plan to allow hair salons to operate during the movement control order (MCO) period.

In a statement to the press, the association said, “It is impossible to maintain a distance of one metre during haircutting. Both the customer and hairdresser are in a state of being easily infected by the virus. Haircuts should not be listed as a necessary essential service, no matter long hair or short hair, the most important thing, for now, is to stay alive,”

Haircuts should not be listed as a necessary essential service, no matter long hair or short hair, the most important thing, for now, is to stay alive

In a survey of its members, the association said 91 percent of respondents disagreed that salons should resume operations.

In his daily press conference, Health Ministry director-general Dr Noor Hisham Abdullah has advised the government to postpone its plan to allow hair salons to operate by two weeks.

According to the government’s regulations, hair salons and barber shops are only allowed to cut hair.

Ganathiban said his members were discussing measures they could take, including checking the temperature of customers, allowing only one customer at a time to have their hair cut, and even wearing personal protective equipment (PPE) like doctors.

He is unsure about its implementation, however. “Is it possible to implement? I don’t know. We have had to close since March 18, why not wait till after April 28?”

All of this begs the question, if the barbers themselves aren’t keen on working until the MCO is over, who’s bright idea was it to allow them to open? There are many, many other industries that have been pleading with the government to operate in the third phase of the MCO. And yet, here we are.

Today, the Ministry of Health reported 184 new cases of Covid-19 with 3 deaths, bringing the total number of cases to a whopping 4,530, with 73 deaths. Of this number, 1995 have recovered.