Villavan Review: 6 Things I Liked & Didn’t Like About The Movie

There’s a new vigilante in town, and it’s Villavan! Donning a dark, hooded suit, the vengeful Villavan takes on the streets at night, chasing after the bad guys who caused his father’s death. Sounds really cool right?

This new local movie introduces debutante Vinod in the leading role, so yes, there’s also a new hunk in town! Aside from that, Villavan‘s casts boasts award-winning actress Sangeeta Krishnasamy, Mathialagan, Logan Nathan, and Bala Ganapathi William, amongst others.

Villavan hit cinemas nationwide on the 19th of April and is currently running in over 39 selected theatres.

Here are a few things I liked and didn’t quite like about the movie: 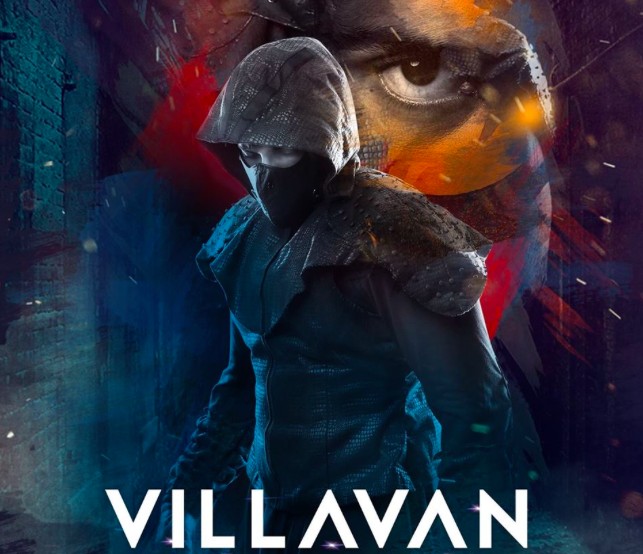 I think most of us are tired of the same modus operandi of local Tamil movies. Enough of love stories and parents getting in the way of love and all that cliche. What I really liked about Villavan is that it diverts from that.

What we get instead is an ordinary guy who turns into a vigilante, spurred by vengeance after his father’s death. His sole mission is to track down the bad guys and make them pay for it.

It is very rare that I watch a local Tamil film and the background music gets stuck in my head long after I’m done with the movie. I think Maris Vijay did a great job on capturing the essence of Villavan through the background score.

In addition to that, Sha’s music is pleasant and enjoyable, especially the duet between Vinod and Sangeetha. Amanda Brown also did a great job with costumes – the colourful outfits during song numbers and Villavan’s dark, eerie suit provided a good contrast.

One of the complaints I’ve heard from a lot of movie-goers is that our local films keep using the same actors over and over again. Personally, I don’t think there’s anything wrong with that; if someone if a great actor, then he deserves to be casted over and over again. At the same time, it is also refreshing to see new faces and give opportunity to new talents – and Villavan gives you just that. However…

4. Heads kept getting cut off

One of the things that prevented me from completely enjoying the movie was the camera work. In many shots, the actors’ heads got cut off and you can only see them from ear and below. That made it a bit hard to focus on the movie, and probably could have been avoided.

5. Sangeetha barely had anything to do in the movie

While I understand that Villavan’s motive in the movie is to avenge his father’s death and has no time for love, I feel like the movie sort of wasted Sangeetha’s talent. To have an award-winning actress just standing there, looking pretty, and bugging the guy she loves to love her back was a bit disappointing to watch – especially as a woman.

6. Story needs to be tighter

Another gripe I have about the movie is that it took a bit too long to get to the point.

Personally, I think it would have had more effect if the movie started with the scene where Vinod’s father is getting murdered and he’s standing there, watching as a little boy. Or if the movie starts with Vinod pinning up the photos of his adversaries on the notice board and saying he’s going to punish them all – and then we flashback to what happened.

Right now, with the linear story telling, it takes a bit too long to get to the part we actually want to see – which is Villavan swinging into action.

When we do get to the action part, the fight scenes in the movie are well choreographed, coupled with stunning visuals to go along.

I must also add that both Dhilip Kumar and Bala Ganapathi William are a joy to watch – the duo displayed great chemistry, delivered strong and entertaining performances as cops. 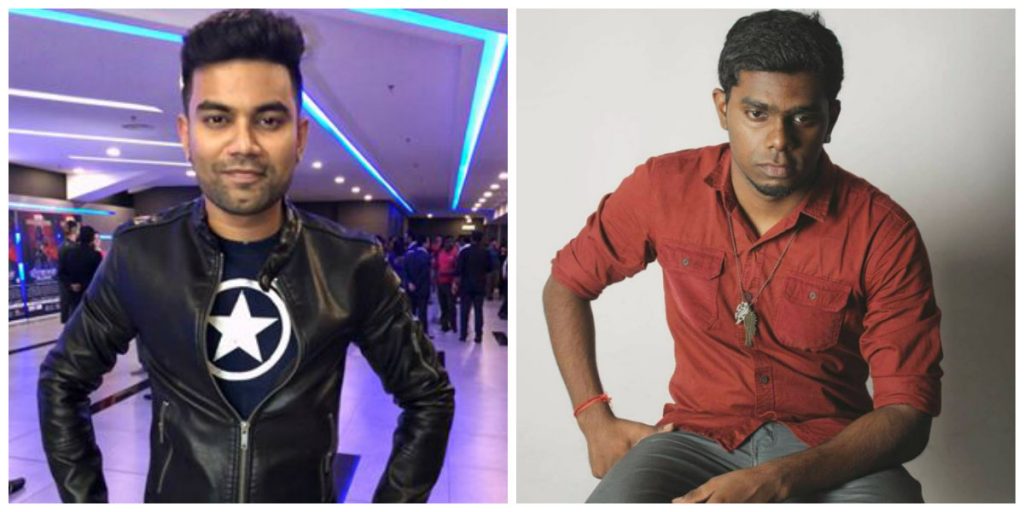 However, I’m not sure who directed the movie, as the credits say GVKM Elephant Pictures with Vassan. I think it is very vital to know the director is so we can understand his vision.

For example, when we think of Gautham Menon, we’re prepared for multiple layers and major character development throughout the movie. When we think of Karthik Shamalan, we know he likes to break barriers. I wish I knew who directed Villavan so we can understand his vision and the movie better. 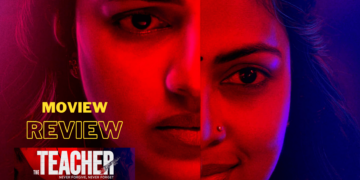