Strike Over: Here Are All The Tamil Movies We’ve Been Waiting For! 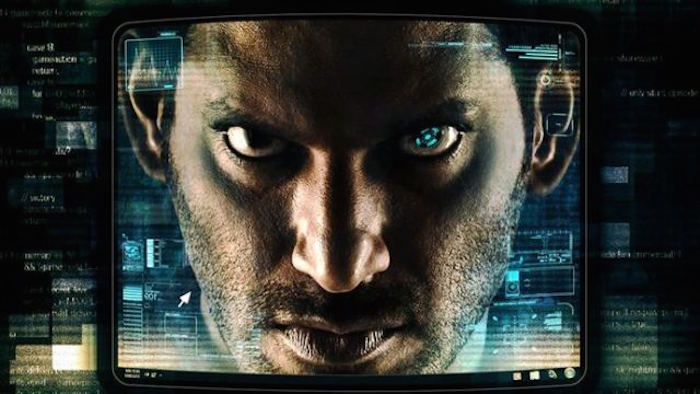 If you were wondering why there is a lull in the release of Tamil movies for the past month and a half, here’s why.

The producers of the films were refusing to pay the Visual Print Fee (VPF) which is a subsidy paid by the film distributor to the purchase of digital cinema projection equipment, used by a film exhibitor.

This payment is usually made to the Digital Service Providers (DSPs) who are the middle men between the producers and the theater owners. The Tamil Producers Film Council headed by actor Vishal initiated this strike to protect their interests, in spite of the fact that VPF is paid by the film distributor or copyright holders all over the world. 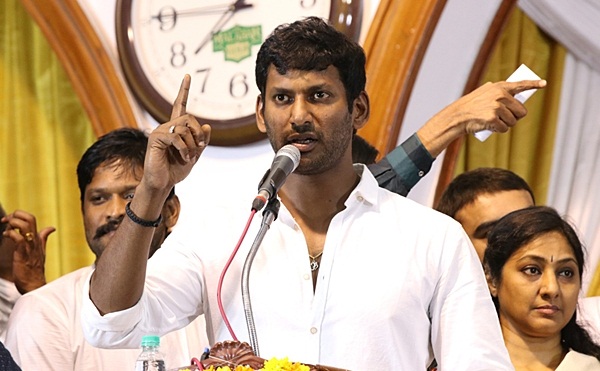 Regardless, the 48-day strike has finally been called off.

A quick check on cinema.com.my tells us that two movies are being released today, Pakkaa, an action flick starring Vikram Prabhu and Nikki Galrani. Diya seems to be a slightly more intriguing movie also premiering today. This movie will see horror movie buffs rejoice thanks to AL Vijay’s direction.

Bhaskar Oru Rascal starring Arvind Swami and Amala Paul is set to release on May 11th.

May will also see the release of Mr Chandramouli starring Gautham Karthik, Irumbuthirai starring Vishal and Naigaiyar Thilagam which features Keerthy Suresh in the lead. The Tamil industry’s first astronaut flick starting Jayam Ravi, Tik Tik Tik, was initially scheduled to be hitting the screens on May 4th, but the strike now leaves the release date hanging in the air. 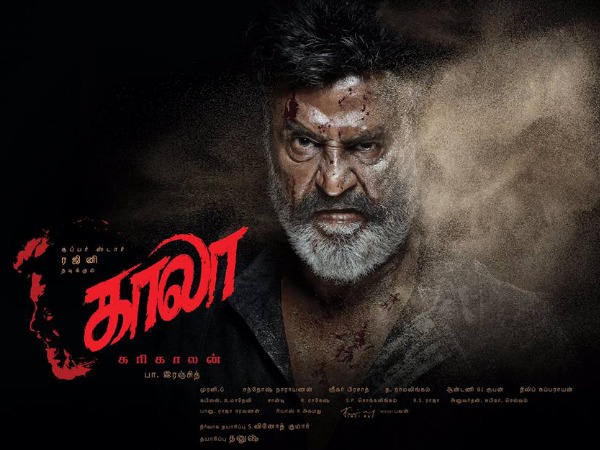 The much anticipated Rajinikanth’s Kaala will only be released in June, much to our dismay. The blockbuster stars Nana Patekar, Samuthrakani, Eswari Rao and Huma Qureshi. The film is produced by Dhanush’s Wunderbar Productions.

This is probably the longest strike in TPFC history, and we are disappointed that they have chosen to end it by releasing what appears to be average movie. No prize for guessing which movie we wanted to see this weekend. (Hint: It’s not The Avengers)