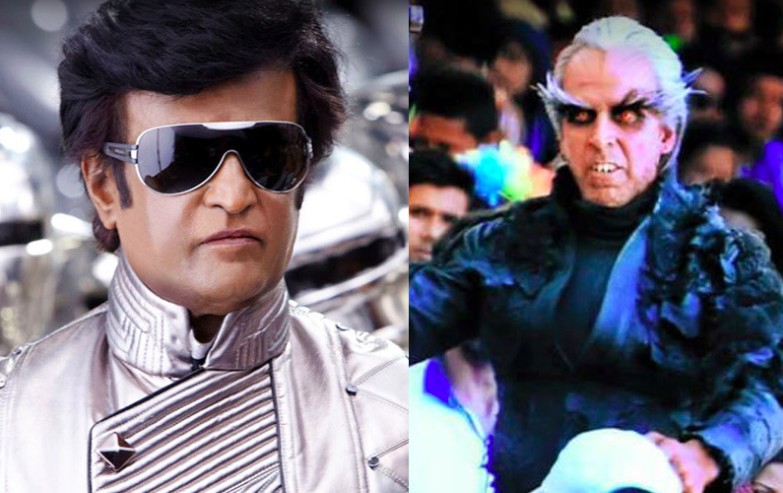 Even though Superstar Rajinikanth’s 2.0 wrapped up filming months ago, the sci-fi film couldn’t be released as it needed to spend a longer time in post-production due to the heavy use of CGI and VFX.

2.0 was initially scheduled for release on the 14th of April, but then Kaala took over the April release date (which has also been rescheduled) to give the former more time.

One of the scenes in 2.0 that required special attention to detail is the epic fight scene between Rajinikanth and villain Akshay Kumar (Dr. Richard). 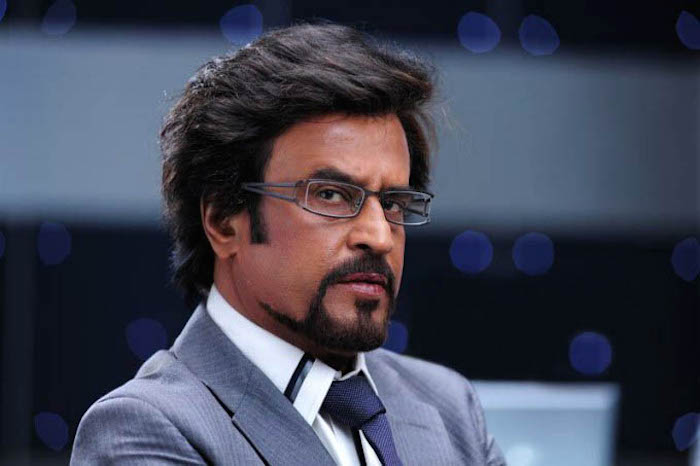 According to stunt master Stunt Silva, the fight scene will see Dr. Richard, who turns into a crow as a result of a freak experiment, take on Vaseegaran in the climax of the movie.

Since Kaala is hitting the cinemas on June 7, 2.0 could be pushed down to November to give us a Diwali release!