ROAR; ADK’s New Single Gets You Amped And Psyched Up! 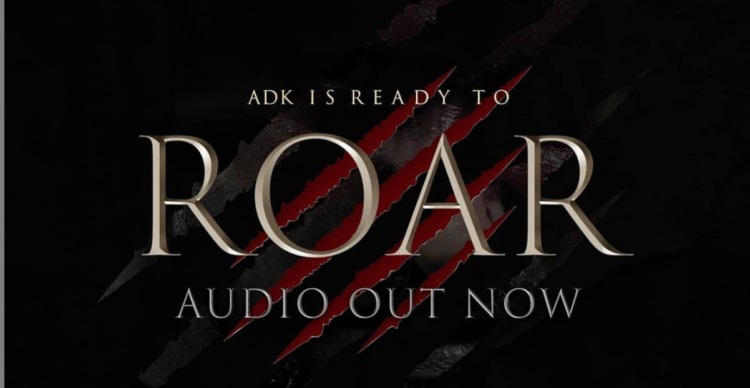 In martial arts films such as “Cradle 2 The Grave” and “The Man with the Iron Fists” and even pro wrestling including Mixed Martial Arts (MMA) entrance songs, we’re all possibly familiar with martial arts-inspired hip hop groups such as the Wu-Tang Clan and many other momentous hip hop soundtracks that have made their presence felt in wresting and MMA rings.

On the rap front, Dinesh Kanagaratnam or fondly known as ADK is back with a bang with his new single ROAR as he ushers in the brand new year!

ADK will be also relaunching his label RAP MACHINES, and expected release of the official Music Video for ROAR will be in February while the digital streaming for the audio will be made available to fans from 21st February.

ROAR is a song that portrays his inner beast and aggression that ADK wanted to explode this year with. It is a rather impactful song reflecting his RAP MACHINES clan, viewed as a big return for 2021. And of course, ADK did a great job rapping about the martial arts scene.

It’s vivid and layered, just enough distracting to keep you entertained, but enough insistency to help you control the pace. And it’s right on topic for martial arts too, with the  “get in the groove” moment as its theme. 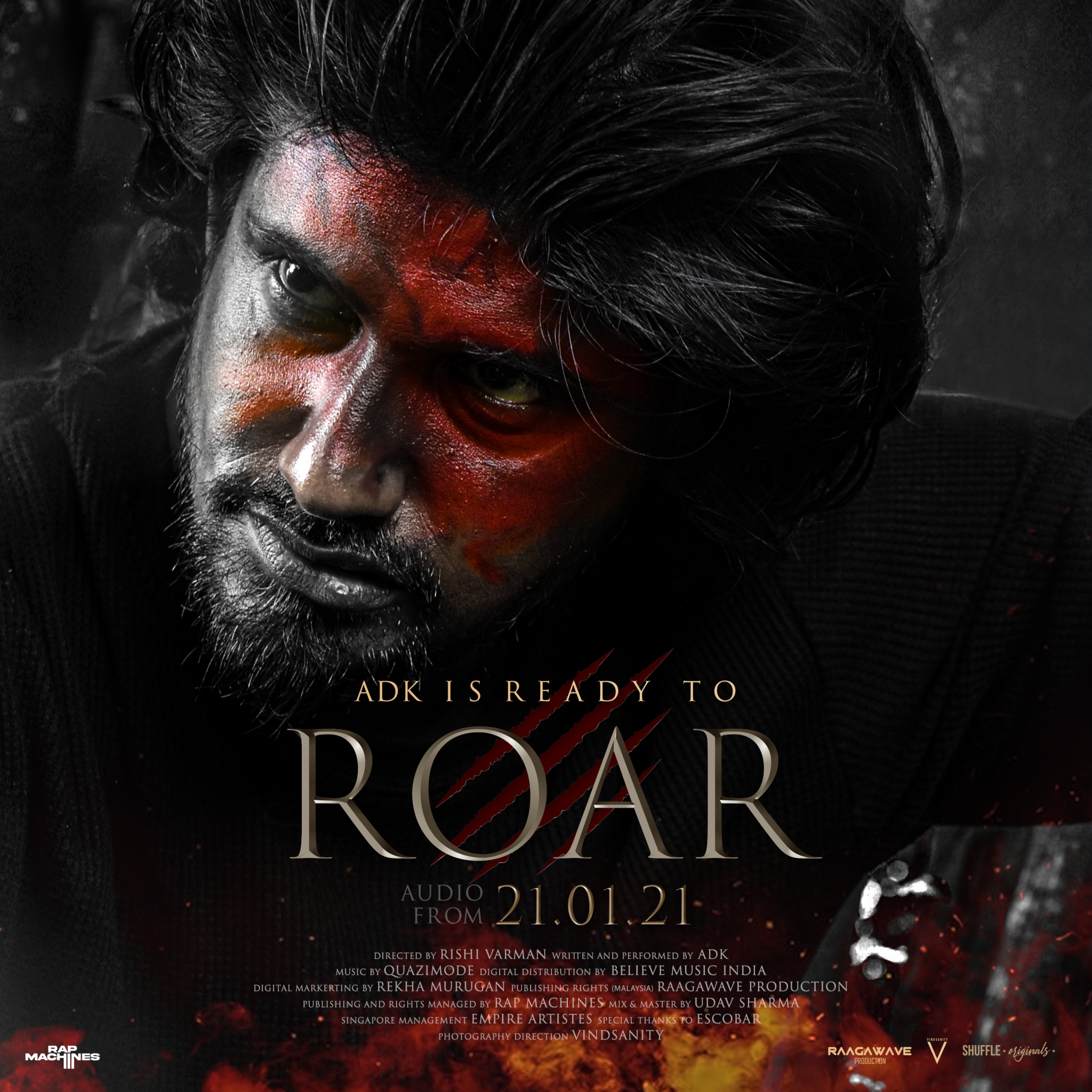 Check out the punch line that lit on fire:

Kudos to the entire team upon showcasing that music has the ability to help you keep on track, from inspiring lyrics to moving beats and melodies that pull back happy memories.

The Sri Lankan rapper extraordinaire’s vision is to create a strong base for the Independent Music platform and he strives to achieve that every single minute.

Perhaps ROAR could be the next MMA inspired theme?

ROAR; ADK’s New Single Gets You Amped And Psyched Up!