Christmas; How Did The Culture of Exchanging Gifts Begin?

Ever asked Santa about it? Or perhaps the three wise men who brought gifts when Christ was born? 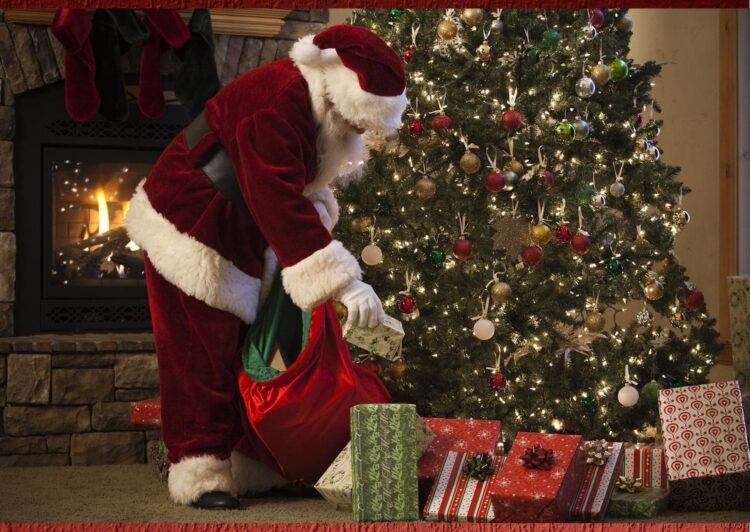 We welcome Christmas with joy and good cheer into our homes, caroling, dressing up and gathering with our loved ones to celebrate. Christmas is celebrating the birth of Jesus Christ and gifts have been synonymous with the joyous occasion for centuries.

One of the delights of the Christmas season is giving and receiving gifts. For youngsters, this is a very exciting moment. Coming downstairs early on Christmas morning to discover stockings packed with Christmas sweets and a mound of colourfully wrapped gifts under the Christmas tree brings back memories for most of us.

We offer presents to show our love and admiration for those we care about. Love looks out for the best interests of the one who is loved. Giving presents should be motivated by our desire to commemorate the birth of our Savior, who gave us the most precious gift of all: salvation.

But why do we embark on this annual gift-giving ritual? Now let’s delve a little further to find out why.

Christmas, according to Christianity, was God’s gift to mankind in the incarnation of Jesus (as it was His birthday). When Jesus was born, it is said that a group of men (known as the Wise Men) travelled a long distance to present Him with gifts.

The group bowed and offered Jesus with gold, frankincense, and myrrh when they finally met Him. As a result, the tradition of giving gifts developed to honour, love, and respect one another.

Part 2: Pagan Rituals are the Origin

According to one version, the origins of gift-giving may be traced back to Pagan ceremonies. Paganism is a religion that is not one of the major global faiths, yet many Christmas practises, such as gift-giving, have been taken from the Pagans.

During the holiday season in Northern Europe, a gang of young men would go from home to home collecting items. With the passage of time, the ritual got more personal, and it became more popular among family and friends.

In early Greek Orthodox tradition, St. Nicholas was the most well-known saint. Saint Nicholas was born in Patara, Asia Minor, about the year 280, the sole child of a wealthy, old couple (present-day Turkey).

Since mediaeval times, this character known as Sinterklaas in Dutch and Père Nol in France has played an important role in European folklore during the holiday season, turning into the annual gift-giver who is claimed to deliver children their presents. Nicholas contributed freely to the needy, but he did it anonymously so that God might receive the honour.

Giving gifts on 25th December has become as much a part of Christmas as a roasted supper or a festively illuminated tree.

Every year, millions of people travel to stores on the high street and online to cross items off their Christmas wish list so they may give their loved ones something special.

It is crucial to remember that the true reason individuals give gifts is to demonstrate respect and gratitude for others, which is a good trait.

Giving gifts has always been a gesture of goodwill toward others, and it is likely to be remembered for a long time.

Varnam wishes all our readers a Blessed Christmas and a Happy New Year!